When Urban Decay announced that they would be their original Naked palette (i.e. the most famous makeup palette in the world), we went through all the emotions.

Our confusion, anger and despair was soon met with panic bulk buying in an attempt to ward off sudden withdrawal. We needn’t have worried so much – Urban Decay have just revealed the replacement palette and it’s even more major than we could have hoped for.

The new Naked Reloaded palette has been designed by Wende Zomnir, the same woman who designed the original, and who has taken the ten years of feedback since the original launch under consideration in her new creation.

She noted that people were running out of certain shades far faster than others – usually the neutral, base colours. For Naked Reloaded, Wende designed four “extra wide” pans for the most popular shades, meaning you won’t run out of them before you’ve used up the others. Genius. 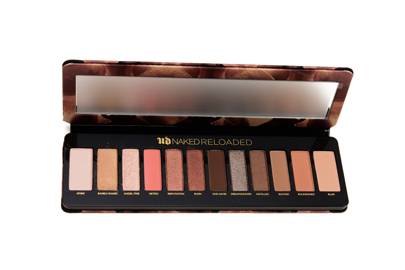 The shades themselves are pretty similar to the OG palette – think neutral hues, soft chocolates and caramels – but there’s also a pop of peachy coral, which is pretty handy considering it’s the Pantone colour of the year.

She’s also ditched the brush. Although we were initially annoyed (it’s so convenient having a full size brush in there!) we soon learned that the reasoning behind the decision meant space for more of our favourite pigments – for the same price. Well done Wende, you’ve done it again.

The best eyeshadow palettes for maximum impact (including a £12 steal) 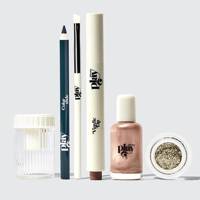 Here’s how, to find a signature fragrance, that truly expresses you

You’ve been washing your hair wrong!, Here’s how you should *actually* be doing it