I’m gonna keep this short and let the photos speak for themselves. I just felt like, amidst the turmoil and angst dominating the landscape right now, we could all use a reminder of the power of true love. If you’ve already found it, you make damn sure you fight for it till your last breath. If not, never give up looking for it.

“After being divorced for 25+ years, my parents reconnected, moved to Texas, and bought a farm. Today they are getting married again. This is their wedding portrait.”

“Napping in the hospice. Married for 67 years, together for over 70. He stays with her all day at the hospice center, only leaving to shower. This is how they nap together. True love at its finest.”

‘The Australian ex-model Turia Pitt suffered burns to 65 per cent of her body, lost her fingers and thumb on her right hand and spent five months in hospital after she was trapped by a grassfire in a 100 kilometre ultra-marathon in the Kimberley. Her boyfriend decided to quit his job to care for her recovery. Days ago, in an interview for CNN they asked him:

“Did you at any moment think about leaving her and hiring someone to take her of her and moving on with your life?”

His reply touched the world:

“I married her soul, her character, and she’s the only woman that will continue to fulfill my dreams.”‘ 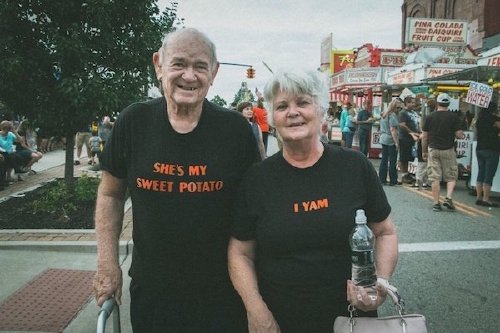 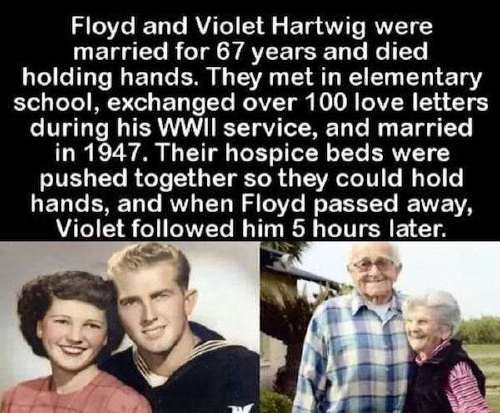 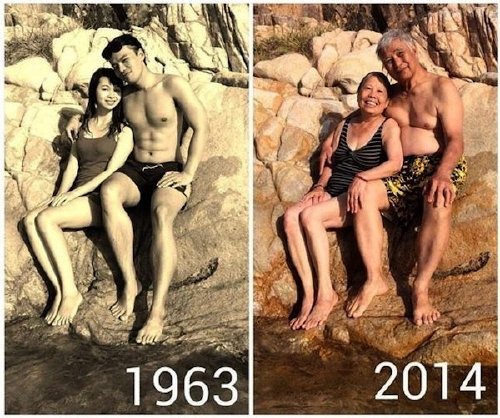 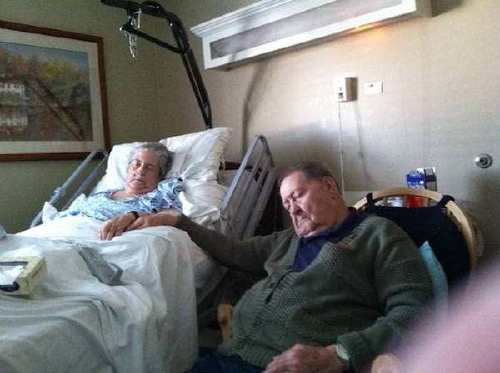 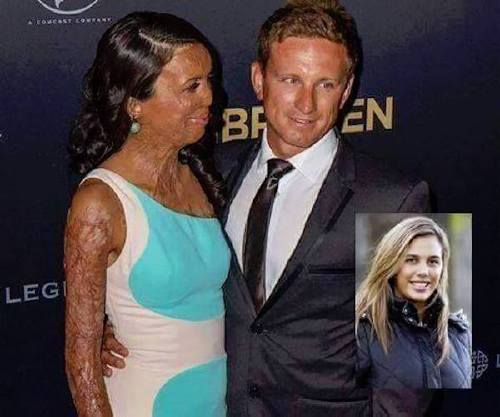 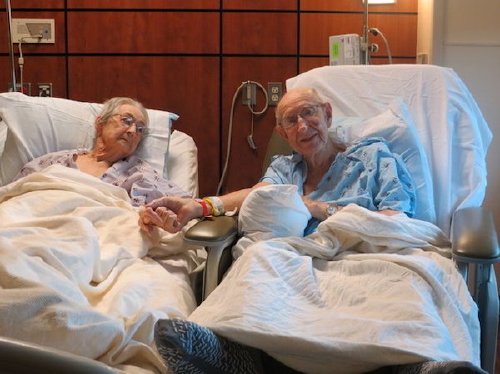 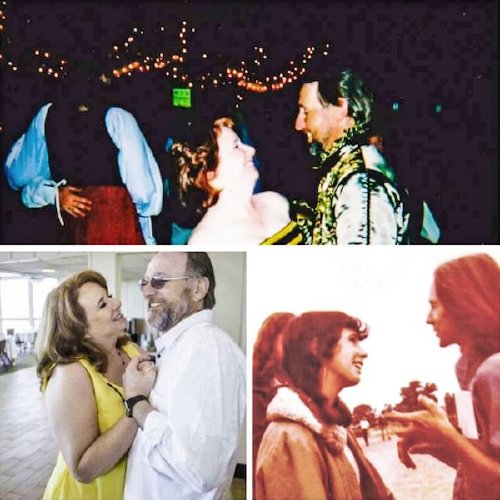 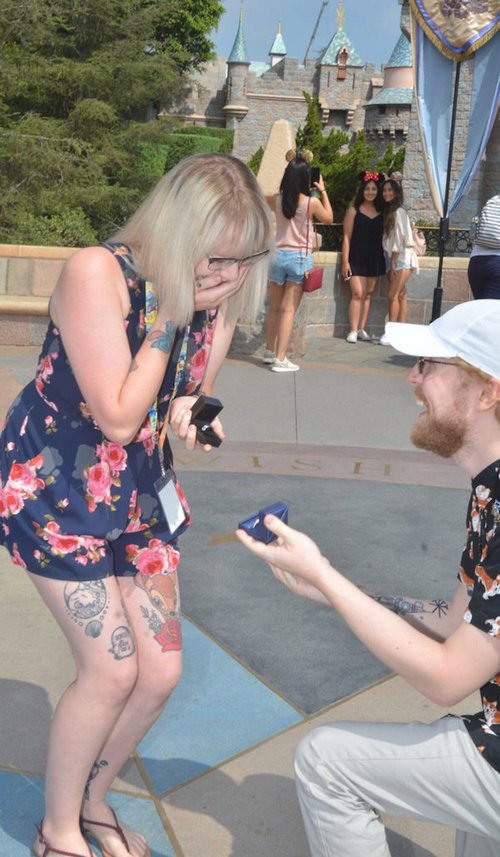 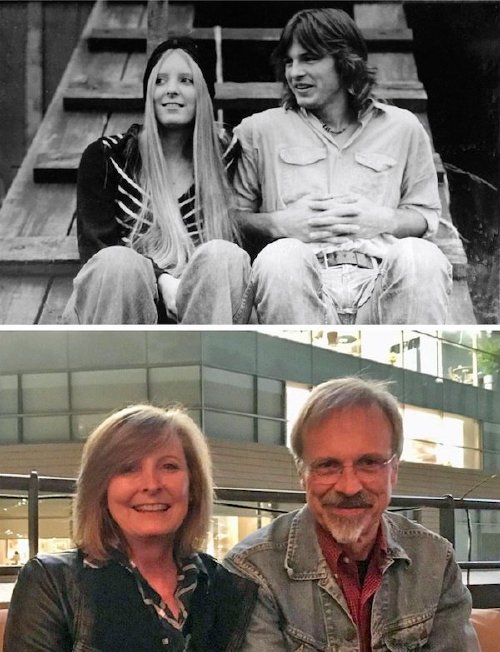 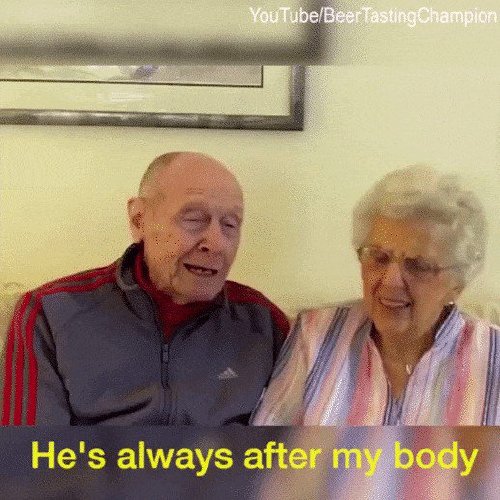 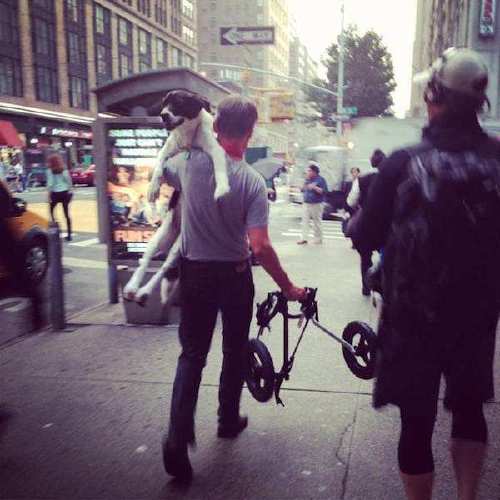 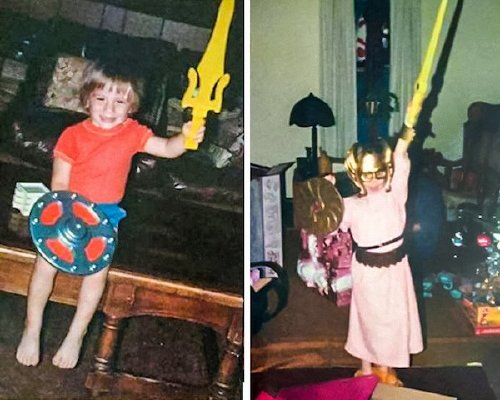 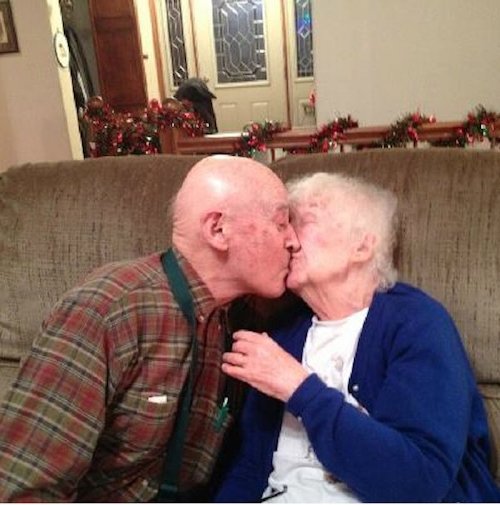 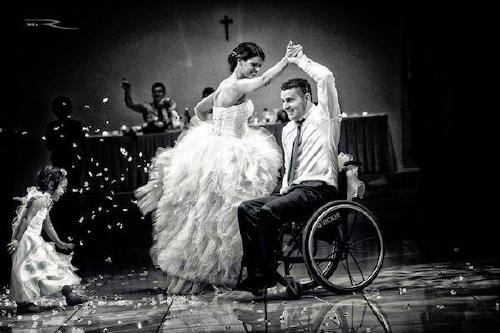 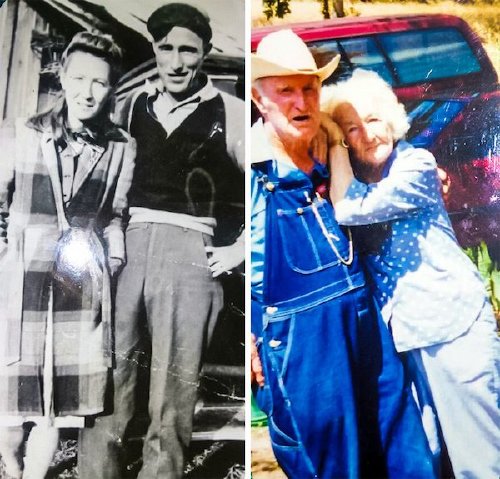 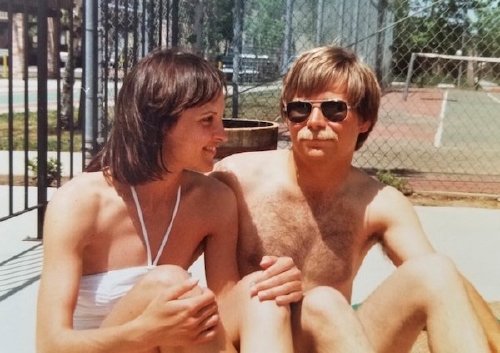 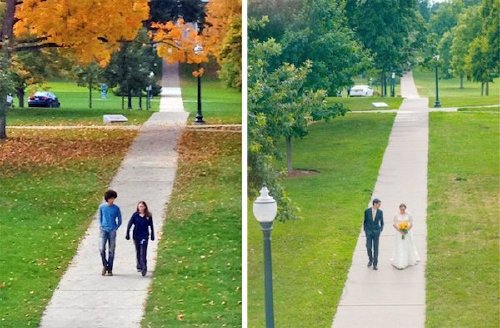 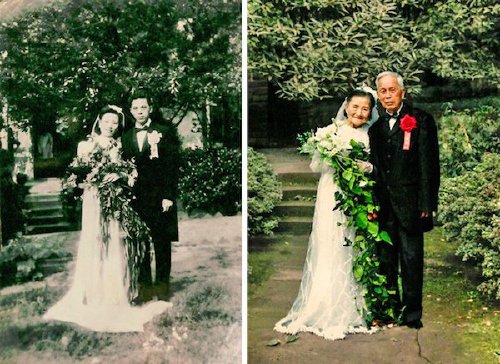 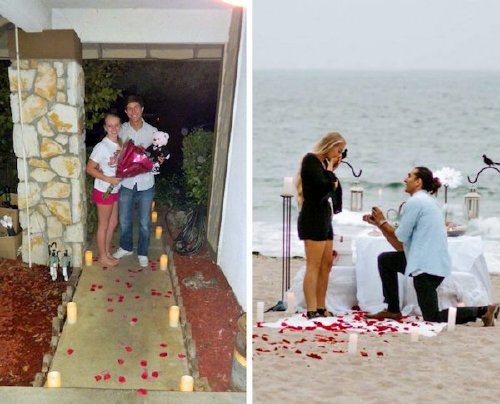 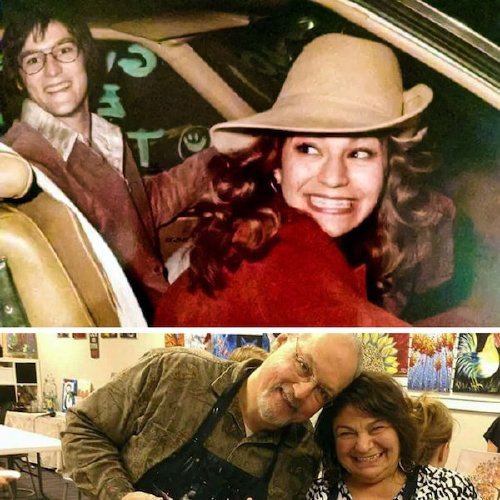 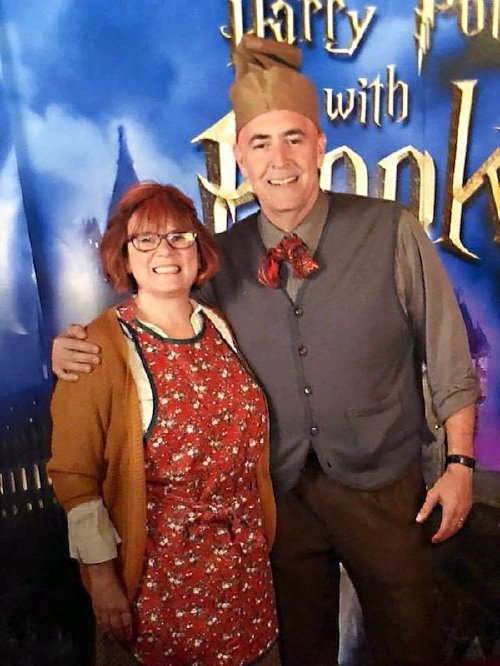 “I cannot be away from her. She is the best woman in the world.”

Over the course of 68 years of marriage, Tom and Arnisteen Clark have rarely spent a night separated from each other. And when Arnisteen had to go into the hospital, Tom was devastated. Even though this hospital doesn’t provide rooms for 2 people, the staff arranged a sleeping place for Tom, so they could be together.

They proposed to each other at the same time.

Lots of people say, “We don’t deserve dogs” and they’re probably right. This guy is doing his part to change that.

“Apparently my wife and I were always meant to be.”

“For our one year anniversary that recently passed I got us one of her favorite pictures of us filled with the all the memories from year one.”

“My parents, one hour after they met in 1981. They were engaged within the next 24 hours. Still together.”

This couple recreated their wedding photo on their 70th anniversary.

“My parents after their wedding in 1977. Also them a few months ago during their 40th year of being married.”

“A few weeks ago my husband and I went to a Harry Potter charity event as Mr. and Mrs. Weasley.” 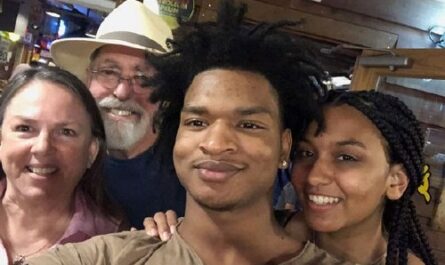 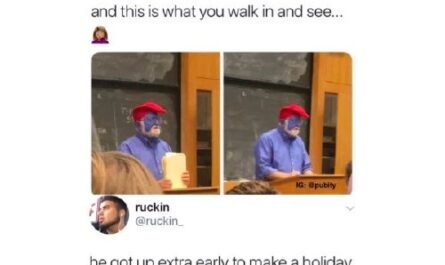 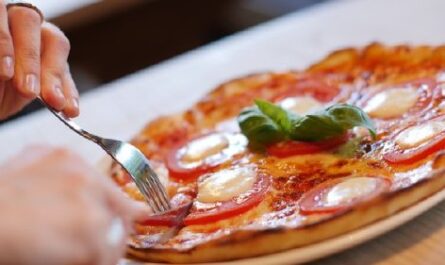 Lunch with these folks would be…interesting to say the least