The Staircase follows the case of convicted crime author, Michael Peterson, investigating whether he was really culpable for the death of his late wife, Kathleen, who was found dead at the bottom of the staircase in their family home. 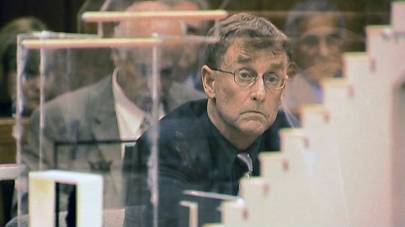 The original documentary was aired in 2004, but now there are 3 new episodes, which uncover further information about the case and whether Michael was actually guilty. 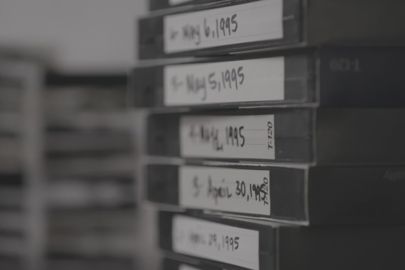 The Confession Tapes focuses on six separate homicide cases where the prosecution got a conviction primarily based on taped confessions that the suspects claim were coerced. It consists of seven episodes made up of a mix of archival footage and interviews with suspects, their families and the detectives who worked on the case. The docu-series sheds light on the ways in which brutal police interrogations can shape the way a suspect thinks and, ultimately, manipulate them into admitting to something they may not have done. 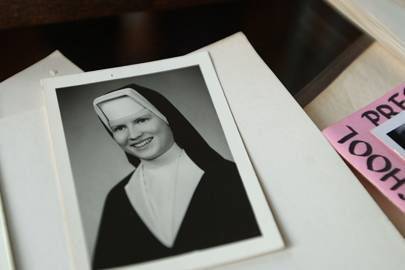 Sister Cathy Cesnick, a 26-year-old nun from Baltimore, was murdered in the 60s and the case remains unsolved. The Keepers suggests she may have been about to expose a paedophile ring involving the Catholic church.

Amanda Knox is based on the controversial and highly publicised trial of American exchange student Amanda Knox for the murder of her 21-ear-old flatmate Meredith Kercher in 2007. The documentary is narrated by Knox herself and features never-before-seen exclusive interviews to camera. It also features interviews with Sollecito, the Italian prosecutor Giuliano Mignini and former Daily Mail reporter Nick Pisa who wrote the infamous ‘Foxy Knoxy’ headline. 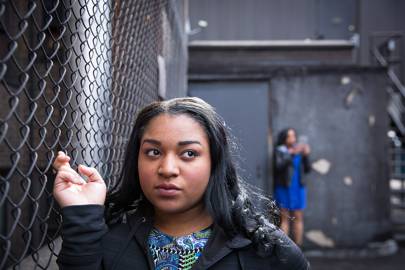 I Am Jane Doe is an intense look at cases of enslaved American girls in the child sex trade through ads in a newspaper’s online classified section called Backpage.com. It features interviews with the victims and their families as well as segments of their story reenacted by actors. 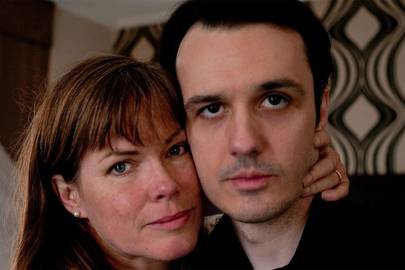 In 1993, three eight-year-old boys were brutally murdered in woods in West Memphis. Suspicion fell on three older boys, who were convicted, jailed and, in one case, sent to Death Row. But was it a miscarriage of justice, and is the real killer still free? The makers of this documentary think so. Produced by Peter Jackson of Lord of The Rings fame. 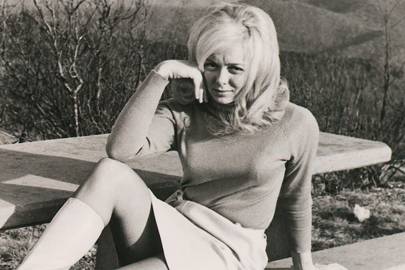 Prepare for some serious WTF? moments as acclaimed film-maker Errol Morris tackles the totally out-there story of Joyce McKinney, a beauty queen accused of kidnapping a Mormon missionary she was in love with in 1977. Yes, it really is as bonkers as it sounds. And that’s before you get to the cloned dog. 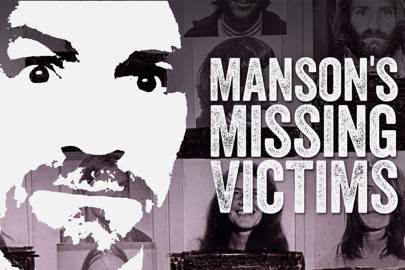 Charles Manson and his “Family” are notorious for the 1969 murders of actress Sharon Tate and six others… but many believe those crimes were the tip of the iceberg. This documentary investigates missing people who might be murdered cult members who tried to escape. Scary (and fascinating) as hell. 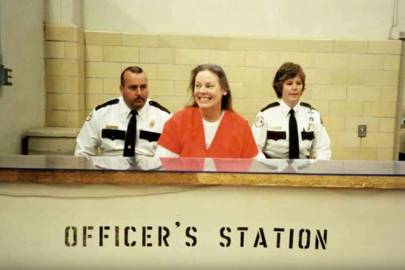 Aileen Wuornos is one of the most infamous female serial killers – murdering seven men. She was executed for her crimes by lethal injection in 2002. Filmmaker Nick Broomfield looks at her mental state in the run-up to her death and climaxes with an interview with Aileen the day before her execution. 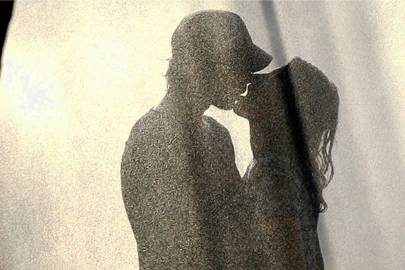 Girl meets guy(s) in a chat room – cue lies, lust and the love triangle from hell. What could possibly go wrong? Well, in this true story, pretty much everything – and not in the way you might think. A glimpse at the darker side of human nature, where the shocks just keep on coming. 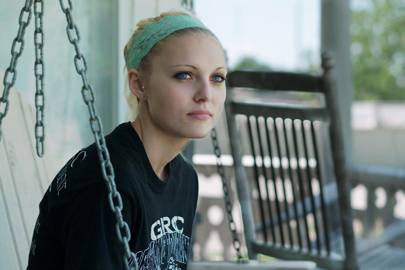 An important, and timely, documentary about two teenage girls – from different parts of America – who passed out from drinking alcohol, and were sexually assaulted by men they thought were their friends. Afterwards, both girls discovered that their assaults were recorded on mobile phones – then circulated, a nightmare that pushed them both to suicidal thoughts. The feature length documentary, which premiered at Sundance Film Festival, is not an easy watch, but intelligently and sensitively made.

In the 80s, ‘Cropsey’ was an urban legend – a child-killer stalking abandoned buildings on Staten Island. Turns out that Cropsey was real and responsible for the disappearance of five children. The documentary chronicles those five cases and the story behind who Cropsey really is, including his years working at a hellish institute for disabled adults. Chilling.

A gut-wrenching examination of the American justice system. We follows two teenage girls from Baltimore who are serving time in a juvenile facility: Shanae, who was gang-raped when ten-years-old and stabbed her best friend a year later, and Megan, who was forced into prostitution by her mother, put into care, and then arrested for attacking another foster child.

Interview With A Serial Killer

In a jailhouse interview, the Genesee River Killer, aka Arthur Shawcross, confesses to his crimes in gruesome detail. It’s bleak viewing, of course, but a rare and unnerving glimpse into a psychopath’s mind.

It was the news story that horrified the world: Josef Fritzl had kept his own daughter captive in a basement for 24 years. In an attempt to comprehend his horrific crimes, there are interviews with doctors, victims and other member of the Fritzl family.

Considered one of the greatest crime documentaries of all time, it tells the story of Randall Dale Adams, who was sentenced to death for a murder he did not commit. There’s a whodunnit feel to the film, which pioneered the concept of recreating scenes using witness statements (now a standard trope in the genre). After the documentary was released his case was reviewed and he was exonerated and released from prison. Think of it as the the crime doc that all subsequent filmmakers have tried to emulate.

This documentary series compiles some of the most complex and high stake hostage situations in history. Made up of eight episodes, it features victims from eight different countries recounting their experiences in interviews and looks back at archival footage.

This controversial documentary film caused a stir in the US – detailing the widespread campus rapes at American colleges. Lady Gaga recorded her single, Til It Happens To You for the film, which has a 92% rating on Rotten Tomatoes.

Nominated for an Academy Award for Best Documentary Feature, it focusses on the life of Irish Catholic priest Oliver O’Grady, who admitted to widespread sexual abuse of children in California from the 70s to 90s. He spent seven years in prison, during which time the director, Amy J/Berg, interviewed him. The film also examines whether the Catholic Church tried to cover-up the abuse. In the aftermath of the documentary’s original release, O’Grady was ‘outed’ in the Dutch village where he had relocated.

Thirty years ago, paperboy Johnny Gosch, was the first missing child to appear on a milk carton. The film focuses on the heartbreaking story of Johnny’s mother, Noreen, and her relentless quest for the truth.

This documentary tells the story of Jaycee Lee – an American girl that was snatched at the age of 11 and held captive by a convicted sex offender and his wife for 18 years. In it, she recounts the trauma she faced and the fact that life will never been the same again despite her return home.

The documentary that lit the fuse on our true crime obsession? No other than Making a Murderer. The ten-part masterpiece looks at the almost unbelievable case of Steven Avery, who is freed from prison after being wrongly convicted of rape, only to be arrested for the murder of another woman. If you haven’t seen it, you ok hun?

One thought on “True crime on Netflix: 21 chilling documentaries”