After 20 years, we’re finally getting the conclusion to the trilogy we barely knew existed until, like, two years ago. Glass marks the third (and supposedly final) installment in M. Night Shyamalan’s dialed-down superhero universe, coming nearly 20 years after 2000’s Unbreakable.

Unfortunately, Glass does not provide closure on the whole affair. Rather, it cracks open a whole world of possibilities that, to be frank, have left us scratching our heads.

In order to help you piece together what exactly goes down at the end of the film, we’re going to give our best shot at making sense of the superhuman mess in Glass.

OK, so you know the basic concept of the film, right? I’ll give a hilariously brief summary. On one end, we have David Dunn, our low-key “Superman” who has become a neighborhood vigilante of sorts, taking out petty criminals with the help of his grown-up son, Joseph. 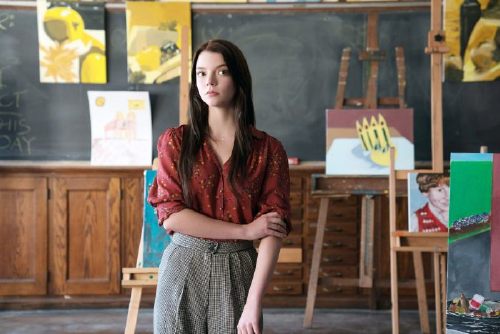 Then we have Kevin Crumb, aka “The Horde,” on the other end; he’s already kidnapped a new group of cheerleaders, whom he fully intends on mutilating. After a huge showdown and a police standoff, both parties end up in a psychiatric hospital. .. with none other than Elijah “Mr. Glass” Price, who is basically a vegetable.

We then meet Dr. Ellie Staple, who believes that none of these men have superhuman abilities. During their stay at the hospital, she hopes to “help them” by convincing them that they are not superheroes and masterminds, but instead ordinary men. She seems to have a plausible explanation for every astounding feat they’ve demonstrated. This brings us to our showdown. 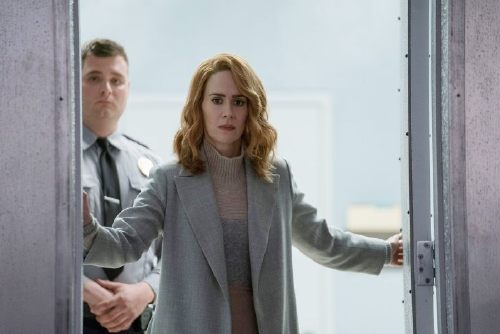 I mean, if you’re going to put a “beast,” a “Superman,” and a “mastermind” all under the same roof, you know sh*t’s going to go down at some point, right? Basically, Elijah engineers an escape with his brilliant mind, and he takes Kevin with him. He’s determined to expose his abilities to the world and bring superheroes into the light. In the process, he reignites David’s strength and resolve and David breaks out of his own room.

Cue an epic fight right out front of the hospital. It’s super strength vs. super crazy, and Kevin and David are quite the even match. Even when the SWAT team shows up, they’re basically quickly brushed aside by the two superhumans. David’s son arrives to reveal the first twist: that Kevin’s dad died in that fateful train derailment that was engineered by Elijah.

Kevin deals deathly blows to Elijah’s fragile body, and then Casey shows up to calm him down. .. only to have a sniper shoot him and take him out. Meanwhile, David gets drowned in a puddle. (I wish I was joking, but yeah.) It’s at this point that we get another crazy twist: Ellie Staple isn’t who she pretends to be.

Cue the bizarre three-leaf clover tattoo reveal, which signifies that Ellie is part of a strange organization that hates superheroes. Using his “sixth sense” (ha!), David touches Ellie and sees a strange dining scene in a fancy restaurant. It’s clear it’s one big malicious group. The SWAT officer who drowns David also has a clover. It’s a cover-up! They were superheroes the whole time, and this ominous organization sent Ellie to try to tamp them down. They don’t want superheroes to awaken. They like everything as it is.

I should note that there is no further explanation on this group. We don’t know who they are, what their ultimate goal is, and why they want things this way. We only know that they exist, they mark themselves with clover tattoos, and they love to conduct meetings in very public restaurants.

Since Ellie can’t successfully convince the men that they aren’t superheroes, she kills them instead. She inexplicably goes to another restaurant, where the same group seems to be having collective brunch, and she announces that her mission was successful. Except it wasn’t.

Elijah, it turns out, had anticipated everything. To thwart the cover-up, he found a way to patch the psychiatric hospital’s hundreds of cameras into some kind of permanent, recorded feed. This video was sent to those who would feasibly carry on the legacy of each main character: David’s son (Joseph), Kevin’s sole survivor (Casey), and Elijah’s mother. These three blast the video files out in the world, proving that superhumans with special powers do, indeed, exist.

The late Elijah seems to believe that this irrefutable proof could awaken the powers of individuals all across the nation. And so, at the end of the movie, a new era begins: one in which the world is filled with superheroes. As I said before, it’s hardly a conclusion at all. It feels much more like a prequel to another trilogy. But Shyamalan insists there won’t be more movies. For the sake of this whole hot mess, let’s hope he means it. 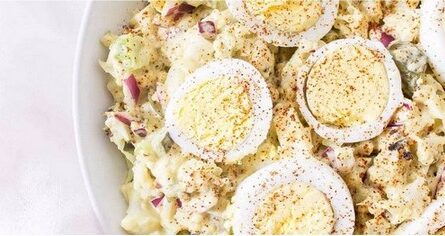 19 Recipes Full of Flavor and Fat but Low in Carbs

One thought on “Here’s a Basic Rundown, of How Things End Up”