Thanks to preview photos from the fourth episode of the eighth and final season, we’re a little closer to figuring out where the season is heading – and if Cersei Lannister and her army have anything to do with it, the threat to Westeros isn’t over yet.

The Battle of Winterfell has been and gone, and with just three episodes left in Game of Thrones, speculation over what’s ahead for the characters of Westeros following the bloody showdown has reached fever pitch. 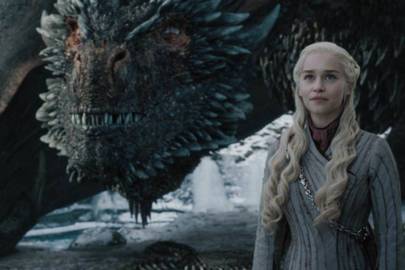 The new images from HBO give us a sneak peek at the survivors at Winterfell looking solemn as they survey the carnage following “The Long Night”, battle strategising, and Queen Cersei looking ready for her challengers. 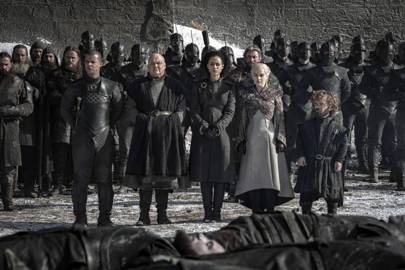 In one dramatic scene, Grey Worm, Lord Varys, Missandei, Daenerys, and Tyrion look on at the fallen soldiers, while in another, Tormund, Jon, Sansa, Arya, Grey Worm, Daenerys, and Sam walk forward with torches to burn those who perished in the Battle of Winterfell. 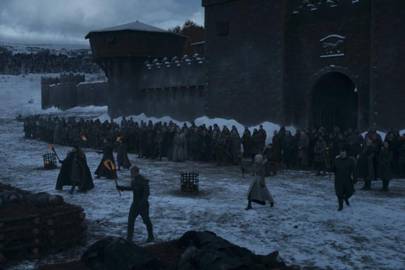 Other tense scenes shows Daenerys’ impressive fleet undoubtedly heading south for the final battle with Cersei Lannister, and Missandei, Daenerys, and Varys contemplating their next strategy. 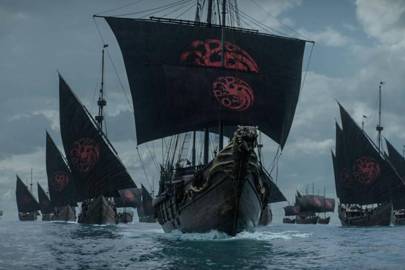 Finally, the Battle of Winterfell may be over, but there’s still Cersei to deal with, and judging by one image showing the Queen and Euron Greyjoy looking extremely smug, she’s got a worrying ally. 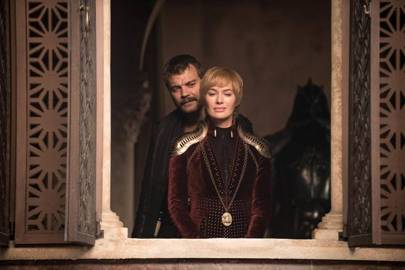 We’ll have to wait until the next episode airs on May 5 to find out where the final battle is heading. At least Daenerys is looking hopeful…