There are several dozen species of pilau. The plovs received their names according to the historical and geographical names of provinces or states – Fergana, Samarkand, Bukhara. Also distinguish the species of pilaf by designation and time of year – simple, wedding, summer, winter.

Plovas also differ in their constituents: lamb is not an obligatory element of pilaf, its place is sometimes occupied by quail, chicken and horse sausage. Like rice, which sometimes add peas or mung beans.

There is a legend about the origin of pilaf. Once Tamerlane, examining his army, heard the conversation of two soldiers. They worried about how to survive without food on a military campaign – Tamerlane did not want to sacrifice the speed of movement for the sake of food carts. The recipe for a nutritious and hearty dish was suggested by the mullah: “We must take a large cast-iron cauldron. 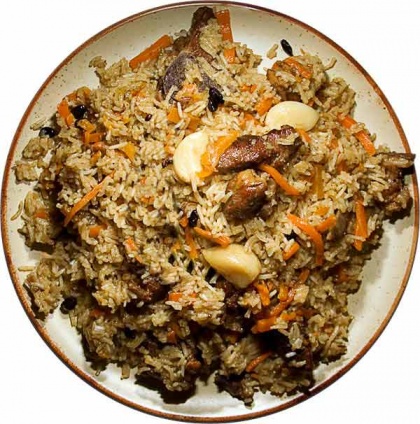 It should be so old that the fat from the old food oozed outside and caught fire from the flames of fire falling on it. In this pot you need to put meat not old, but not very young lambs, choice rice, swelling with pride that will be eaten by brave warriors, young carrots blushing with joy, and a sharp onion stinging like a sword of a highly respected emir.

All this must be cooked on the fire until the smell of cooked food reaches Allah, and the cook will not fall down in exhaustion, because he will try the divine dish. ” One pial of pilau gave the soldier strength for several days. Naturally, after eating a miracle dish, the army won a successful victory.

According to this recipe, pilaf is still cooked. The traditional dish includes mutton, rice, carrots, raisins or apricots and a mixture of three spices – red pepper, zira and barberry. Meat is cut into large or small pieces, onions – thick rings or cubes, carrots – straws. Spices are taken in equal parts and mixed before preparation. Already prepared mixture can be purchased in the market or in a store – it’s called – “Mixture for pilaf”.

It is necessary to observe the proportions: carrots should be half as much rice and as much as meat. 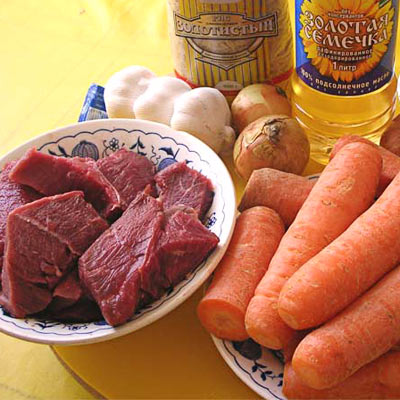 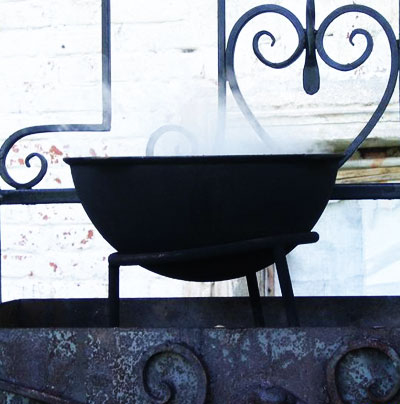 Technology of cooking The preparation of Uzbek pilaf consists of four stages:

1. Put on the fire cast iron or copper cauldron (cauldron) with a thick spherical bottom – first it needs to be heated without fat. Then pour oil into it (from 1 to 3 cm from the bottom of the cauldron, depending on the volume) and cauterize on moderate or low heat so that it does not boil. Most often use a combination of vegetable oil and animal fat – sunflower oil and mutton fat. Butter and ghee are not suitable here. The readiness of the oil can be checked by throwing a little large salt there – it should bounce off, so be careful.

2. In turn, pour pre-cooked and sliced ​​foods in the following sequence: meat, onions, carrots. Meat should be lightly cooked, fry onion until golden brown, and carrots – until half cooked. At the beginning of cooking zirvak increase the fire, and by the middle and end of cooking reduce – so that the products do not stick to the bottom of the kazan. Pour the zirvak with water – 1 / 4-1 / 2 cups for 500 grams of rice and add the spices – 1-1.5 tsp. mixture of 500 grams of rice. Allow the water to boil, then reduce the heat. If the water continues to boil – the carrots boil, the zirvak will become cloudy, and as a result, the pilaf will get sticky, and not crumbly. Readiness zirvak can be determined on the taste and visually – the foam from boiling disappears, a film of fat forms on the surface.

3. Bookmarking rice is the most crucial moment. The best rice for pilaf is a sort of devzira, but it is difficult to find it. When choosing rice for pilaf, tightly squeeze a handful of cereal in your hand. If rice crunches, then this sort of suitable – it perfectly absorbs water. The rice must first be rinsed or soaked. Washing the rice, the Uzbeks remember that every seed is the tooth of the Prophet Muhammad. Therefore, losing at least one risinka – a big sin. Align the quack, reduce the heat again and pour the rice evenly. The surface should be crushed or spooned.

Attention! Do not mix rice with zirvak!Tamped rice with water. This is done in the following ways. In rice put a saucer upside down, and water is poured on it – so the water flows evenly to the rice, without destroying the layer.

This technique has a minus saucer extremely difficult to pull back. Therefore, you can use a noise – pour water on it in portions so that water does not damage the layer of rice. Water should cover rice by 1-1.5 cm. If there is not enough salt, you can add it. A beautiful color will give turmeric – after pouring water it’s time to pour it. Now it is necessary to strengthen the fire, it is a special technique, in which the fat boils on the bottom, and the water in the form of steam goes to the rice. Be careful: if the rice gets to the bottom of the cauldron, and the bottom is thin and horizontal, the pilaf can burn.

4. Do not cover the pilaf with a lid during boiling. And when the water completely evaporates, level the surface, pierce pilaf in several places with a wooden stick and cover it tightly – so that it “evaporates”. But first you need to make sure that the dish is ready. To do this, flatten with a noise on the surface of the pilaf. A deaf sound says that the pilaf is ready. If the sound is hissing, then the water has not evaporated yet – it’s too early to cover the plate. Turn off the plate and hold the cauldron with the prepared plov on the hot plate for 15-20 minutes. After this, the plate can be removed, mixed evenly and fed to the table.

In Samarkand and Bukhara, it is not accepted to stir the pilaf – first lay the rice, and then the vegetables with meat. Sliced ​​radish, radish, pomegranate seeds, salad of fresh tomatoes and cucumbers are served to pilaf. After pilaf it is customary to drink thickly distilled tea – green or black.

For Fergani pilaf you will need :

For Bukhara pilaf you will need :

Adhere to the general rules of cooking pilaf. Raisins should be washed and added at the end of cooking zirvak. In this case, water is not added to the zirvak.

Uzbek scientists believe that pilaf is a very healthy dish. But it should not be used every day, but once a week, or even once a month, at weddings and on holidays. At the same time, one should not eat too much, only then will he go for good. And they say that all of Uzbekistan eats pilaf on Thursdays. On this day, a man must fulfill his conjugal duties, and pilaf just awakens interest in his wife. In my opinion, this ritual can be safely adopted with the tradition of cooking pilaf. 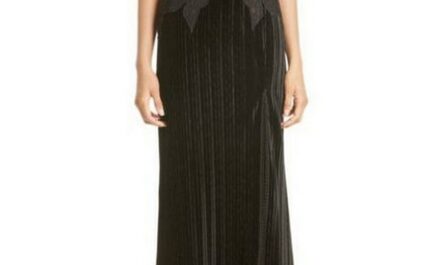 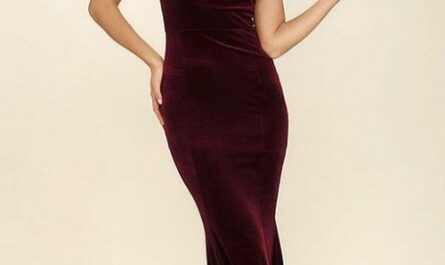 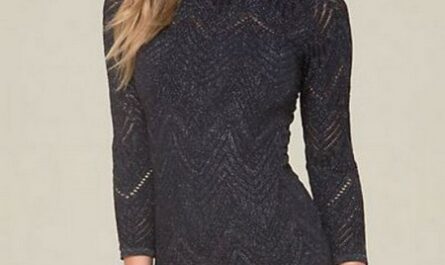