Non-binary activist, Christie Elan-Cane, has been campaigning for the change for over 25 years, and has now taken the government to court over the matter, claiming that the rules surrounding the issue are “a breach of human rights”.
In a long-standing bid for equality, LGBTQ+ rights are at the forefront of some of the biggest protests and court rulings right now – the latest being the battle to make “X” passports a legal form of identification for travel.

For non-binary folk, the options for applying to get a passport are currently male or female – but what if you identify as neither?

Over 80 MPs have already backed changing the law, as critics say that denying X passports to non-binary or trans individuals would force them to declare an inappropriate gender – and hey, what’s worse?

Ten countries, including Australia, Canada, Germany and India already offer gender-neutral travel documents, and the US states of California, New Jersey and Oregon have gone further with driving licenses and birth certificates.

There’s also scepticism over the hypocrisy of the UK, as X passports from other countries are currently allowed to enter and leave from UK airports under these conditions – and no evidence has been produced to show the refusal is based on security.

Currently in the UK, around 630,000 people may not identify as male or female, and pre-hearing, Elan-Cane summed up the situation perfectly:

“Legitimate identity is a fundamental human right but non-gendered people are treated as though we have no rights. It is unacceptable that someone who defines as neither male nor female is forced to declare an inappropriate gender in order to obtain a passport. 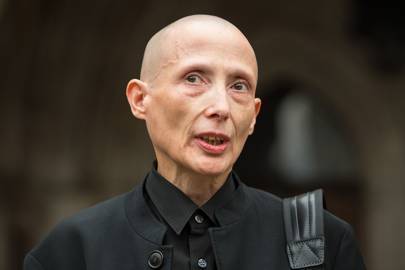 “The UK government has consistently and consciously shown a determined unwillingness to accommodate non-gendered people’s legitimate needs. We are socially invisible and we are ‘inconvenient’ in a society where so much – even the legislative system – is bound and classified in accordance to gender. The government prefers to respond to our situation as though we do not exist rather than work towards enabling our assimilation into gendered society.”

The Home Office is currently arguing that issuing passports with the “X” marker would lead to additional costs across the whole government, and wouldn’t benefit enough people to justify the change.

Human Rights Watch is now getting involved in support of the claim, which was initially rejected but granted the right to appeal.

Here’s to a more inclusive future. 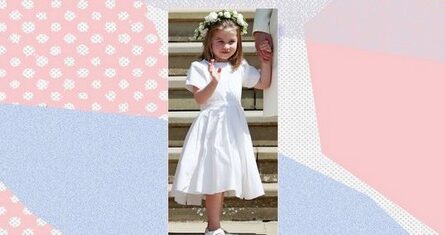