We absolutely applaud her honest sex chat, and she brings a decent dose of female empowerment to the villa. But last night’s episode raised a worrying question about gender double standards.

In bed with Maura getting physical, Curtis paused and told her “tonight is not the night”, to which she insistently responded “if tonight is not the night, then what night is the night? I want you”. He then repeated his first statement, before she sighed in dismay and huffily asked him why he was angry with her. His reply was to explain how tired he felt, before she moved away from him, clearly annoyed.

This year’s Love Island has been a series full of dodgy dating themes, from gaslighting to toxic masculinity. Not forgetting the heartbreak and humiliation, one Islander who has caused her fair share of controversy throughout is Maura.

Now obviously, it goes without us even pointing out, that if a person doesn’t want to have sex, there should never be an obligation or need for justification as to why not. The added factor of the pair being in a room full of people and their actions streamed right into our living rooms clearly adds an obstacle too.

Still infuriated the next morning, when Maura opened up to her friends, Molly-Mae agreed that being turned down like this would make always make a girl feel bad about herself. At this point even more alarm bells starting ringing, as the conversation gist just did not sit right with me. Other viewers agreed, with @jordyterrell69 tweeting: “Did Molly Mae seriously agree with Maura that she has the right to be annoyed at Curtis for not having sex on a national reality tv with someone he isn’t even in a relationship with?! Did I then just watch Curtis have to justify and apologise for this?”

Maura’s argument was that she simply wanted an orgasm, questioning “am I asking for a lot?”, which again has disturbing connotations in terms of consent and respect alike. Whether in a relationship or not, it’s far from OK for anybody to be guilt-tripped or pressured into sex. And here at GLAMOUR HQ, we can’t help asking, what would have happened if this scenario was played out the other way around? As freethinking feminists, gender equality cannot be ignored, and I’d guess there would be a huge backlash should Curtis have treated Maura like that.

@anneh1998 had the same thought, posting on Twitter: “I do love Maura but if it was a lad pesting for sex when a girl said no, they’d be slated so much. People are allowed to say no, without feeling guilty”.

Later that day, Maura’s mood hadn’t changed much, with Curtis reiterating to her how tired he felt, receiving a non-committal “hmm” in response, channelling even more resentment his way. Just as the series’ recurrent gaslighting can’t be normalised, neither can emotionally blackmailing somebody into sex.

Having a chat shortly afterwards, Curtis justified his choice once again, urging Maura not to take it the wrong way. If a female contestant was saying this, desperately trying to restore peace with their partner after not wanting sex, we’d all be screaming at our TVs and/or throwing objects. Whether Curtis is into Maura or not (and the fakery rumours continue), he shouldn’t need to reassure her over this. Admitting in the Diary Room that her emotions are running high, the pair have made up and she offloads, “When you’re feeling down or anything, you take it out on the person who is closest to you and he is the closest to me in here”.

We’re all human and make mistakes, and no doubt the final week tension is at fever point – but this particular relationship trait can’t be seen as OK, on a reality TV series or in real life. 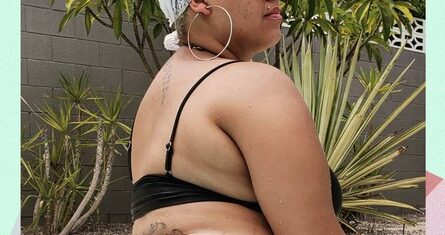 The best skin-brightening, anti-aging Vitamin C serums for every budget 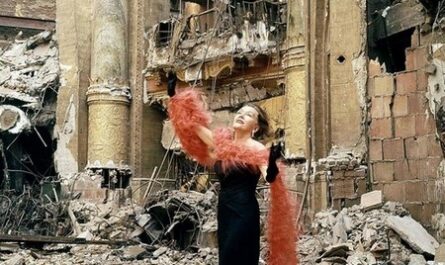