Yes, that’s right – our second recommendation is another app owned by Facebook. But where WhatsApp largely serves foreign and developing countries, Facebook Messenger is the app that’s caught on in Facebook’s own home country, largely based on the ubiquity of Facebook in our modern culture.

With a built-in user base of over 2 billion users, Facebook Messenger is the easiest way to chat with the people you already know, even if you’ll likely find the discovery tools to be a bit lacking overall.

Let’s start with the basics. If you haven’t used Facebook Messenger before, you likely aren’t on Facebook. The app does, unsurprisingly, require a Facebook profile, but Messenger itself doesn’t require Facebook to be installed on your phone. Once you’ve loaded into the main app, you’ll find the main page to be a bit busy. The top features a search bar, along with a tab-based interface for your inbox, active users, group messages, and calls.

In the inbox tab, you’ll find your messages in reverse-chronological order, along with an “Active Now” interface built in. And if you scroll up, you’ll find Messenger’s hidden “Stories” feature, a direct copy of Snapchat’s own stories (though you’re much less likely to find anyone using it). At the very bottom of the app are a few more tabs: home, contacts, camera, games, and a Facebook group feature for messaging brands and companies. It’s all a bit much, if you’re new to the app, but most of the features can be easily ignored.

The basic chat interface is clean, though, with a nice, bright blue-on-white interface. From within each chat thread, there are various options to choose from for sending messages. At the top of the messaging interface, you can activate a voice or video call to any user, making it easy to reach out to anyone regardless of their operating system of choice. At the bottom of each chat, you have near-endless possibilities for sending messages to users and others. You can send your location, photos, videos, audio recordings, emojis, stickers, even money, all within a single app. The possibilities are nearly limitless, making it easy to send all sorts of messages to others quickly and easily.

Each chat thread can be customized by hitting the information button in the top-right corner, From there, you can change how notifications work, modify the chat’s color theme, pick your automatic emoji for the thread (by default, it’s a like), change nicknames for people inside the app, enable a “secret conversation” mode that automatically deletes messages after a certain amount of time, and more. The customization involved in Messenger is something we haven’t seen from most other messaging apps, making it a unique offering among the litany of other selections.

As we mentioned, Facebook Messenger manages to fit in more features than most users will ever need or want. There’s the Snapchat-styled AR filters and stickers, allowing you to add effects and designs to your Snap-like photo messages for sending to users. There’s the aforementioned Stories rip-off, though no one seems to be using it too much. There’s a built-in games interface within Messenger, with multiplayer games where you can compete against your friends for points and high scores.

A lot of this might seem like bloat – and it is, to a point – but it also makes for one of the most well-rounded chat apps on the market today. In fact, Facebook Messenger really only falls in one major category: discovery. You don’t necessarily need to be friends on Facebook with someone to message them, but you’re going to run into the unique problem of your message being pushed into an “Other” category that hides your message automatically. This lack of ability to meet and communicate with new people makes it difficult to compete with Kik. 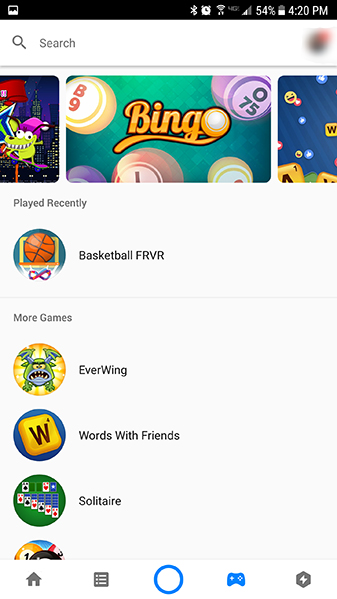 But overall, Messenger is one of the best appsyou can pick on the market. For one, the audience is there – you won’t have to convince your friends to switch over to a new messaging app if they’re already on this one. The app is loaded with features, making it a one-stop shop to replace pretty much any communication app on your phone.

The built-in functionality works well, even if some of it is directly taken from apps like Snapchat or Venmo. The app can be a bit of a battery and resource hog, and it’s certainly not a slim app, but for replacing apps like Kik, you won’t find much better than Messenger. 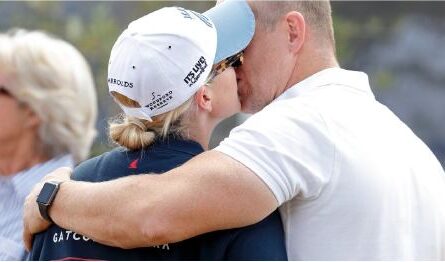 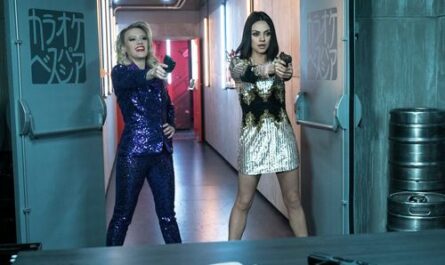