Time magazine released their hotly anticipated Person of the Year designation today, but this year, it’s not one person, but rather many people. The publication named “The Silence Breakers” – the people, mostly women, who have spoken out publicly against sexual misconduct – as the recipients of the honors.

The accompanying article tells the #MeToo stories of celebrities including Ashley Judd, Rose McGowan, Alyssa Milano, Selma Blair, Taylor Swift, and Megyn Kelly as well as those of non-famous women who rose to prominence this year after speaking out against their harassers.

While celebrities and people working in high-profile fields have largely dominated the post-Weinstein news cycle, authors Stephanie Zacharek, Eliana Dockterman, and Haley Sweetland Edwards also acknowledge that “the women and men who have broken their silence span all races, all income classes, all occupations and virtually all corners of the globe. They might labor in California fields, or behind the front desk at New York City’s regal Plaza Hotel, or in the European Parliament.”

Indeed, the #MeToo movement has implications that reach far beyond Hollywood and Washington, but those worlds have certainly given way to some of the most vivid, disturbing stories. In the article, Blair recounts her experience with director James Toback, who she says assaulted her in 1999 during a meeting at a hotel. According to Blair, he said that if she told anyone about what had happened, he would “stab her eyes out with a Bic pen and throw her in the Hudson River.” 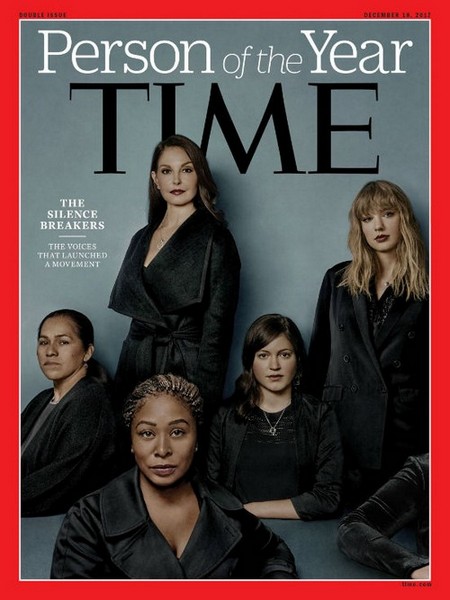 “I had heard from others that he was slandering me, saying these sexual things about me, and it just made me even more afraid of him,” she told Time. “I genuinely thought for almost 20 years, He’s going to kill me.”

The article also notes that, in many instances, women have “eerily similar” stories that include not just forced physical contact and inappropriate comments, but a feeling of immense powerlessness and shame, often harbored over many years. Whether you’re a movie star or a hospitality worker, the result of being sexually harassed or assaulted is the same. But finally, for the first time, it feels like that may all be about to change, thanks in part to acknowledgment by publications like Time. 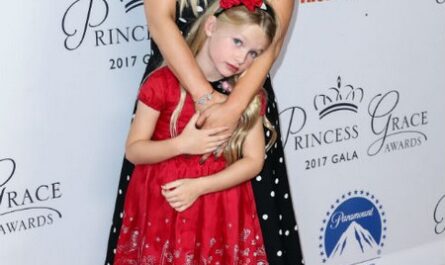 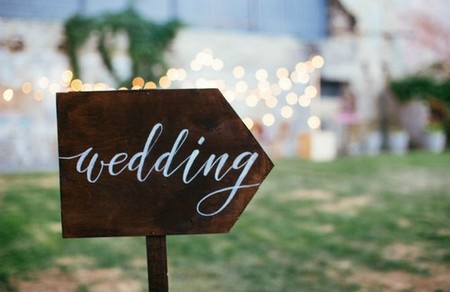