Thousands of patients with a heart flutter are at risk of fatal strokes because they have wrongly been taken off blood-thinning drugs, a study found.

The common heart condition affects around 1.5million Britons, most of whom take anticoagulants, such as warfarin

But research suggests that around 160,000 high-risk patients are not getting the required drugs as doctors stop prescribing them once symptoms improve.

Atrial fibrillation is the most common form of heart rhythm disturbance in the UK, which can result in a pounding, fluttering or irregularly beating heart.

The condition increases the chance of a stroke or transient ischaemic attack (TIA) fivefold.

Researchers from the University of Birmingham analysed around 50,000 patient records from 640 GP practices across the UK.

They found those who were officially classed as ‘resolved’ patients still have around double the risk of a stroke than both the general public and those who are being treated.

Dr Krish Nirantharakumar, who worked on the study, said: ‘Worryingly, we found that the problem seems to be becoming more common, with our research showing an increasing number of people are recorded as having atrial fibrillation as resolved and are highly unlikely to be given medication to prevent stroke.’

The increased stroke risk in people with atrial fibrillation is partly due to the likelihood of developing blood clots, the research showed.

Lightest, cheapest and most advanced mechanical hand ever made 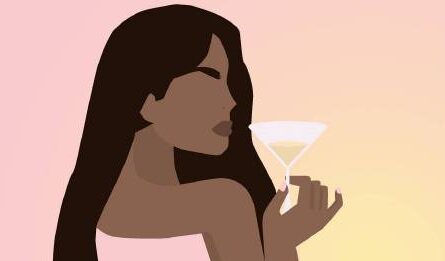