A new serum infused with birch sap which claims to iron out wrinkles in just 10 minutes is set to launch today in the UK. 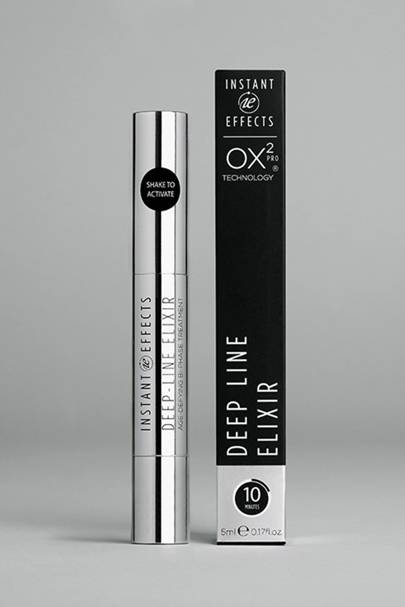 But unfortunately, you might have to wait a while to get your hands on Instant Effects Deep Line Elixir, as the waiting list already has 5,000 desperate to get their hands on it.

According to Instant Effects, the serum’s combination of Nordic birch sap and oxygen infusion technology instantly plumps the skin, allowing the creases to rapidly dissipate.

They also claim it is a natural alternative to Botox.

According to the product’s website, during clinical trials, testers noticed that frown and laughter lines reduced by 75 per cent in 10 minutes and it also reduced mouth-to-nose lines. It is said to take 10 years off the user’s face.

In fact, they describe it like a ‘time-machine for your face’.

The makers of Deep-Line Elixir also claim that users found their skin was 117 per cent more moisturised for up to 12 hours after application.

The secret ingredient of the serum is the birch sap, which is believed to help with rejuvenation of the skin.

Fructose is known as an important source of energy for cellular processes. It can also help the cells from oxidative stress, due to fruit acids and vitamin C, including UV rays and environmental pollution.

Is this unlikely natural ingredient the skincare key to preventing wrinkles?

Instant Effects founder Richard Mears told Mail Online: “Like all great discoveries it came by way of error as I actually thought of the concept when designing a cleanser.

“When I tested the mixture on the back of my hand, I was staggered by the after-feel and wrinkle eradication.

“With so many broken promises in the beauty industry I wanted to launch a product that had been independently clinically proven to work as a natural alternative to injectables.

“This took over five years to develop and is set to become the only beauty product which can officially claim comparable results to cosmetic procedures.”

Will you be rushing off to buy this product? 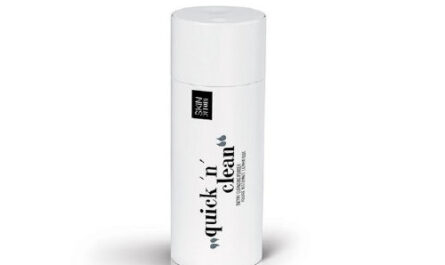 How to relieve the skin from stress?

These are the hair and makeup pros responsible 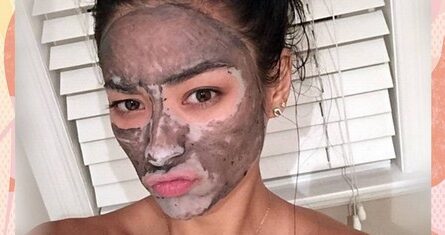