In its near 100-year history, the Oscars aren’t well known for awarding female film makers. Only five female directors have EVER been nominated for the Best Director award and all the Oscar-winning films have heavily weighted male dialogue.

But during the Oscars 2019 Award ceremony, one small step to female equality occurred in the largely overlooked category, Best Documentary – Short Subject.

The winner was non other than Period. End of Sentence which puts female voices first as the 25-year-old Iranian-American director, Rayka Zehtabchi, explores the stigma around menstruation in a small Indian village just outside of Delhi.

Available on Netflix now, the documentary follows a group of women who club together in a beautiful act of sisterhood to create a new machine which allows them to create their own pads. It not only supplies sanitary products to the community but giving them a source of income. 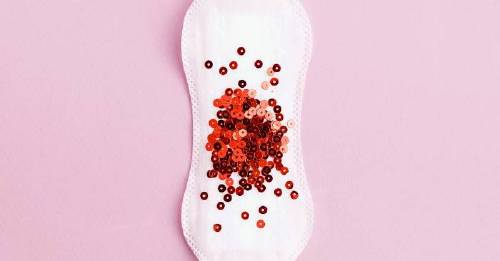 Whilst the machine makes the women in the community financially independent, it also helps to improve the community’s conversation around periods. The change in conversation proves to be crucial in a village where 23 percent of girls leave school due to the culturally-based embarrassment they face around their periods.

Period. End of Sentence also touches on the incredible work of Pad Project. The project’s mission comes with a powerful strap line: ‘when a girl gets her period in the United States, she may miss a class. When a girl gets her period in a developing country, she may never go to school again.’ Poverty isn’t just a barrier to education in this Indian village, the natural menstruation cycle is.

In the trailer to explain the power of the documentary, Lily Rose Depp and Priyanka Chopra lend their voices and their star power to the fight to eradicate the taboo of menstruation and allow young women to achieve their dreams.

It’s incredibly powerful stuff. It’s a small step forward for the Oscars but a giant leap for the cultural conversation around menstruation. 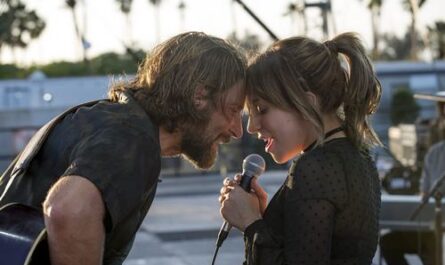 Here’s what 8 hours of sleep does for your skin