We’ll all make some sort of a career change during our lives, however, some are more dramatic changes than others. Take Seani Love for example. Love went from being a simple software engineer to pursuing a career in the ‘world’s oldest profession’ – a sex worker.

After simply attending a sex workshop intended to spice things up in the bedroom, Love became enamored and the teachings from the workshop turned into a hobby. A profitable hobby.

While attending a sex workshop in Prague, Love was approached by a woman who inquired if she could pay him $170 for a private session. 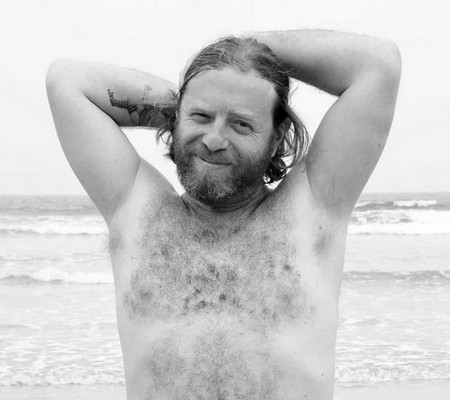 We did it in back room of the studio. When it was over, I felt so elated that I had managed to satisfy her and make her climax, I knew I could make a living out of it.” 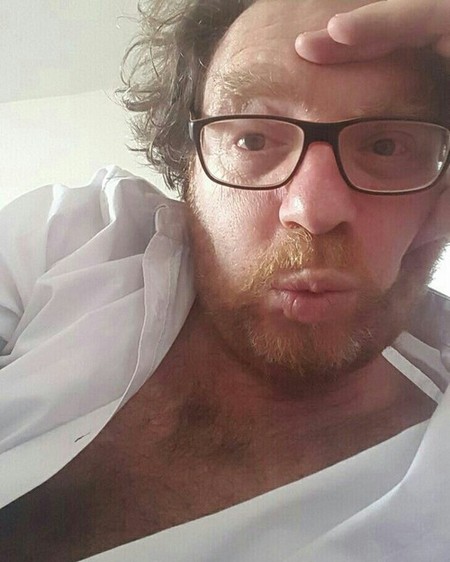 “I have a really strong client base of women in their 30s and 40s. Many had experienced a string of bad relationships and want to explore sex for themselves, while others were pretty high powered women who want to surrender to their sexuality and be more submissive. I even had one famous client who appeared on TV regularly!”

Seani is more than willing to admit he doesn’t fit the “stereotype of the buff, hairless, Chippendale-type male,” but he’s adamant that he’s completely satisfied all of his clients by ensuring they’ve had the best possible sexual experience while with him. 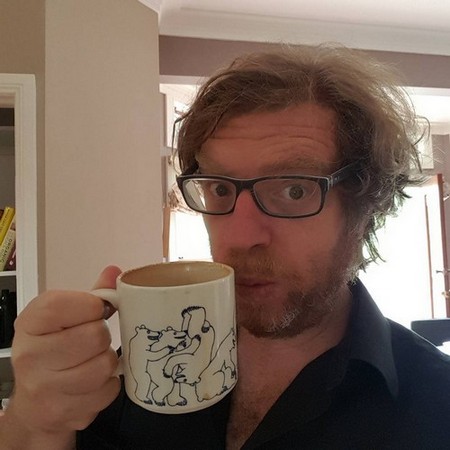 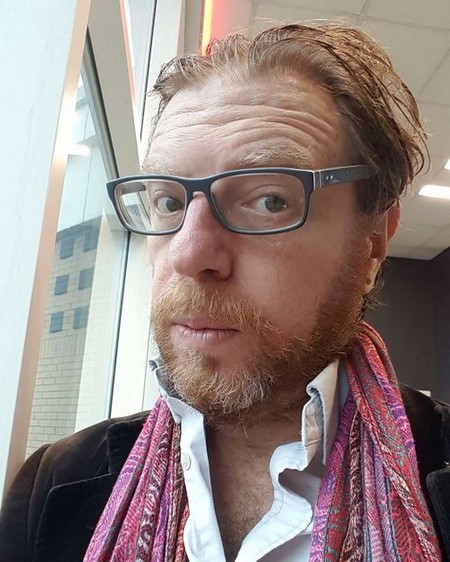 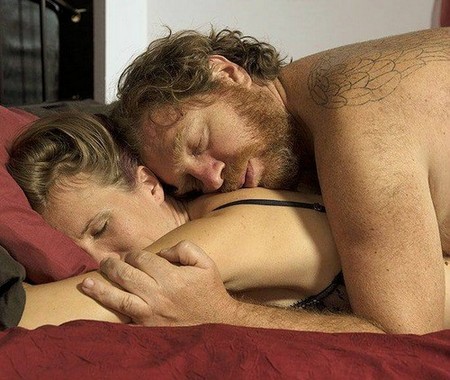 “I have slept with around 1,000 women since I began and the truth is that if a woman is paying then the whole time it is about them and their needs and what she wants to explore. Some women have no idea what they want, or how to ask for it and some have only had sex that lasted 10 minutes. That’s why I make it my job to make sure they have the best possible sexual experience when they’re with me.” 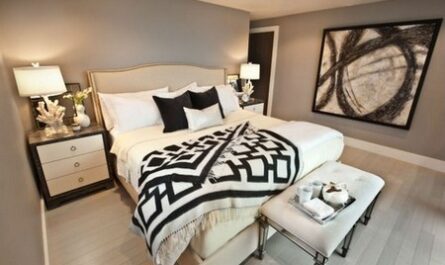 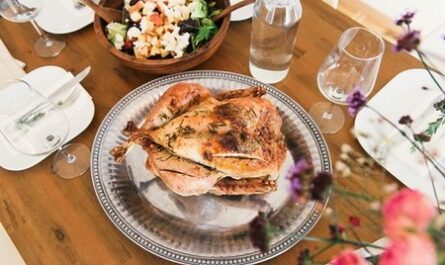 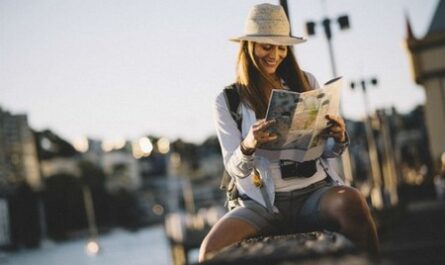