Lonely Lingerie first stole our hearts last year when they used unretouched images of Lena Dunham and Jemima Kirke hanging out in a bathroom for a campaign that eventually went viral, and the indie underwear brand is back with another set of photographs that have us jumping for joy. 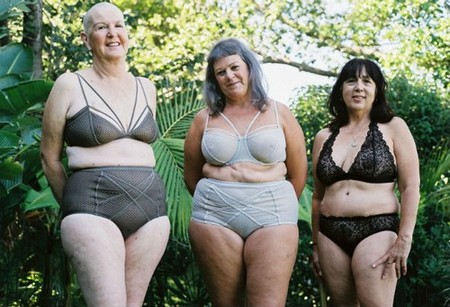 The resulting images, which were shot by photographer Harriet Ware, are pretty, raw, and decidedly different from the typical pinked-out fare associated with breast cancer awareness.

In addition to championing the strength of survivors, the pictures prove that you don’t have to be a certain age or size to rock sexy lingerie. Each woman got to choose her own lingerie from the brand’s selection of lacy, candy-colored confections for the shoot, and the images are, of course, unretouched. 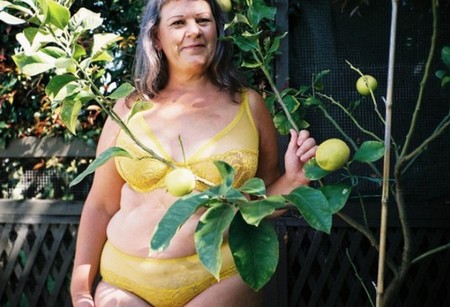 “It’s coming up on 10 years since I was diagnosed with (secondary breast cancer) and I think about it every day,” one of the models, Maggie, shared via the brand’s Instagram.

“The day my husband and I were told at best I had a 10 percent chance of survival was an absolute nightmare. I was and am not ready to give up on that 10 percent. My family means the world to me and I have not yet seen enough of what my two fantastic children will do in their lives to stop watching.” Maggie also shared more of her story, including the experience of being told by doctors that her cancer was “incurable”, with Metro.

Marian, another model, said of the shoot in a press release: “I thought I would be self-conscious and embarrassed on the day, but not at all. I loved the day and I love the lingerie. The sets make me feel special when I wear them… It is fantastic to have such beautiful pieces that actually fit a larger frame – and an older one.” 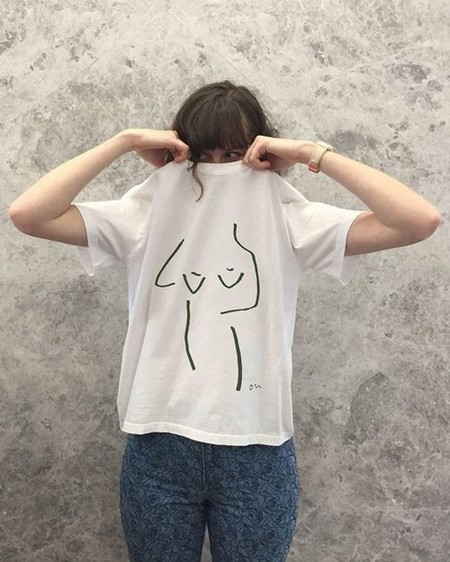 The brand also commissioned artist Ophelia Mikkelson to design a t-shirt featuring a minimalist, black-and-white silhouette of the female body, which you get for $80 on Lonely Lingerie’s website. All proceeds from the shirts will go to the Breast Cancer Foundation of New Zealand. 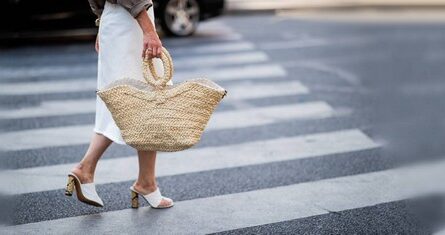 Move Over Berets, The Bucket Hat Is Back 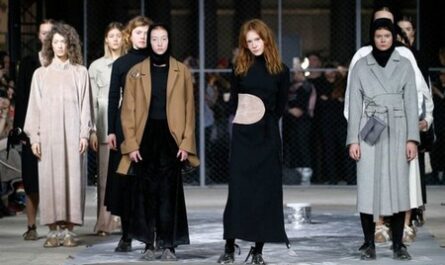 Our Favorite Collections From the Second Half of Moscow Fashion Week