Emily Weiss’ beauty brand, Glossier, has taken over our Instagram feeds and our hearts since its US launch on 6th October, 2014.

The ‘skin first, makeup second’ social media-led brand, which had an Instagram account before it even had an e-commerce website, was born following on from the success of Weiss’ blog: Into The Gloss. 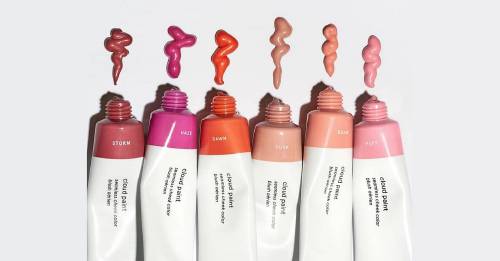 Four products were released first: Priming Moisturiser, Soothing Face Mist, Balm Dot Com, and Skin Tint. And from the very first sale they were housed in the now iconic bubbly pink Glossier pouch. The brand now has over 28 products under its umbrella.

Due to its fast-growing online presence, the demand for Glossier to launch stores in the UK was strong. And finally, three years on and one hugely successful London pop-up store later, Glossier UK was launched in October 2017. Praise be.

While the rest of the world is still paying postage and waiting patiently for their ‘less is more’ skin and makeup must-haves to arrive, we can finally have Boy Brow delivered as fast as the next business day.

The brow grooming pomade is the brand’s number one best-seller, but Glossier’s first fragrance ‘You’ was also a big hit, winning ‘Fragrance of the Year 2018’ as awarded by The Fragrance Foundation.

Showing no signs of slowing down, just this year alone Glossier has released new shades of Cloud Paint, a Lash Slick Mascara, and a range of glow-giving eyeshadows called Lidstar.

So why are we all so obsessed with this brand?

Instagrammable packaging, cool-girl marketing and efficacy of products aside, Glossier is succeeding because it’s stayed true to its original purpose. 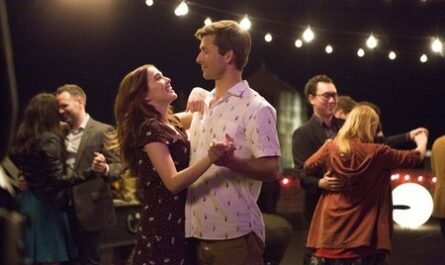 It Looks Like There’s Hope For a Set It Up Sequel!

The Benefits of Castor Oil for Restoring Brows