Despite recently attending various events in the city for New York Fashion Week, Kylie took to her Instagram Stories to share the news with fans alongside some absolutely fire throwback pics.

Kylie Jenner has announced that she’s not attending the Met Gala 2021 just a few hours before the ceremony was due to take place at the Metropolitan Museum of Art’s Costume Institute in New York.

It comes just five days after Kylie announced that she’s expecting her second child with boyfriend Travis Scott. Could this be her reason for not attending the most prestigious night in fashion?

Various celebrity gossip accounts on Instagram, including @deuxmoi, reported that Kylie had jetted home to LA, with an unnamed source revealing to People that she feels ‘overwhelmed’. 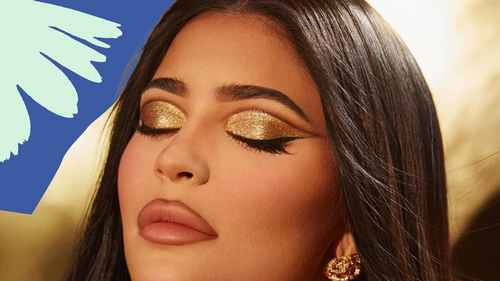 On Kylie Jenner’s 24th birthday, we look back at her most iconic beauty looks of all time (trust us, there have been a lot)

The insider said: “She pulled out last minute because she is overwhelmed and just doesn’t feel great. She did a lot this past weekend and pushed it. Kylie has been going back and forth for the last two months on if she wanted to attend or not and decided she doesn’t really need to go.”

They continued: “Kylie is focused on her pregnancy right now and just wants to take it easy.”

It could also have something to do with the fact that the beauty mogul reportedly wanted to announce her pregnancy at the Met Gala. A source reportedly told E! that Kylie “wanted to keep it to herself and enjoy it for as long as she could,” planning to debut her baby bump on the Met Gala red carpet “on her own terms”, but that it “didn’t work out the way she had hoped.”

Despite her plans apparently being scuppered, Kylie is said to be “happy with the way it all turned out” and “thrilled to finally share such exciting news with all of her fans.”

Donald Trump Was Treated With the Steroid Dexamethasone