From costly laser treatments with plastic surgeon Dr Simon Ourian, to vampire facials that cost £1500 a pop, Kim Kardashian is not afraid to share her elaborate skincare secrets with the world.

However, her latest beauty hack has shocked us all, not only because it’s totally free. During a masterclass with her long-time make-up artist Mario Dedivanovic, Kim revealed the real reason behind her flawless complexion was not smiling. “Don’t smile” she told the audience.

Aside from apparently helping to avoid laughter lines and wrinkles, the reality TV star has also previously stated that the real reason for her new sterner expressions stems from something far from superficial. Talking to C Magazine, Kim revealed that the reason she no longer relishes in smiling for the cameras is because of the barrage of online abuse and body shaming she received during first pregnancy with daughter North West when a battle with preeclampsia that caused her to bloat.

“It changed the way I viewed wanting my picture taken” Kim explained. “After I had the baby, I was like, these are the same people that made fun of me… I didn’t want to smile for them.”

Fair play Kim, but we sure hope you’re still smiling on the inside. 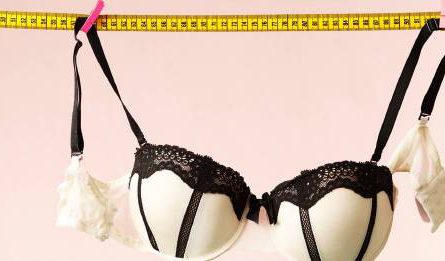