Let’s start with the basics: An open relationship is when either partner is dating and/or sexually intimate with other partners, explains Dr. Jane Greer, a New York-based relationship expert and author of What About Me? Stop Selfishness From Ruining Your Relationship.

AKA it isn’t always just about sex. And while it most definitely is a break from traditional social norms – particularly when you’re talking about a marriage – there are many benefits that come with having an open relationship.

“These can keep people from feeling controlled or smothered by the person they are with,” says Dr. Greer. “You’re able to have new experiences with other people free from guilt.” It can also end up strengthening your primary relationship.

Such was the case for Michael, 27, whose name has been changed for privacy. He is in an open relationship with his wife of four years. “This has given us an outlet and allowed us to be super honest, both with ourselves and one another, which has ultimately improved our marriage,” he says. “There’s a common misconception that because we do this, we don’t love one another or aren’t attracted to each other, but that’s not the case at all.” 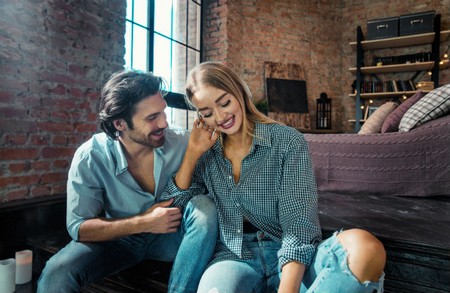 Still, the success of any open relationship hinges on one crucial component: communication. That goes from the very beginning, when you first broach the subject – which, let’s face it, will be one loaded conversation. Dr. Greer advises telling your partner that you’re very open to new sexual experiences and would like to try different things with other people, which you would then bring back into the relationship you have with one another.

For Michael, it was all about being honest. “Right before we got married, I told my now wife that I was still attracted to other women, and I didn’t ever want to end up cheating on her. It turns out she felt the same way,” he says of their experience. “Express what you want. There’s no reason to beat around the bush. Being direct and telling the other person what you want is key,” he adds.

Once you’re on the same page, establish a few ground rules. Most importantly, determine whether you do or don’t want to hear what your partner is doing with other people, so that you are both on the same page from the get-go, advises Dr. Greer. “Too much or too little information can be challenging, so it’s important to know what you are both able and willing to tolerate,” she explains. Two: Prioritize time with each other above all else. Both Dr. Greer and Michael agree that this is crucial. “We come first. For us, it’s important that we’re not sacrificing time with one another in order to see other people,” Michael says.

No matter the arrangement you come up with, keep in mind that this is not something to try if you’re questioning or unsure about your partner.  “You have to go into this with an already very structured and sound relationship. Think of an open relationship as an expansion of something that’s already strong and healthy, not a Band-Aid or a fix,” suggests Michael. And remember, when in doubt, talk it out.

Even As A Specialist, I Could Have Never Predicted How My Postpartum OCD Would Make Motherhood Unbearable 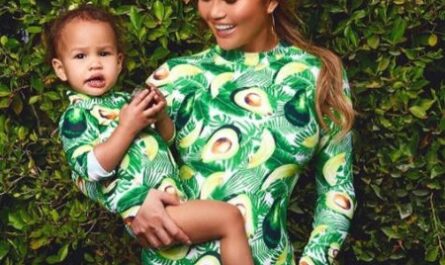