Racism. It’s more critical than ever that we talk about it, and this week’s episode of This Is Us took an emotionally-stinging approach. It highlighted how racism hits close to home, how it exists within our families, and how it affects our children.

Early in the episode, Rebecca’s (Mandy Moore) mother Janet (Elizabeth Perkins) comes to town to offer a helping hand when the kids get the chickenpox. She brings gifts for the Big Three – a football helmet for Kevin (Parker Bates), a dress for Kate (Mackenzie Hancsicsak), which she suggests should be a “goal dress” after the young girl realizes it’s too small, and a basketball for Randall (Lonnie Chavis).

We first pick up on the theme when the grandmother tells Randall to give the sport a try because he’ll be “a natural.”

The events of her visit culminate when Janet says to Rebecca, “Who would have thought Randall would be the one to get into private school?” This scene explodes as Rebecca snaps back in defense of her children, saying Kevin is going to grow up thinking his only value comes from his looks and that she is most certainly going to give Kate a complex about food. The real kicker, though, is when she says, “You’re a racist, mom.” 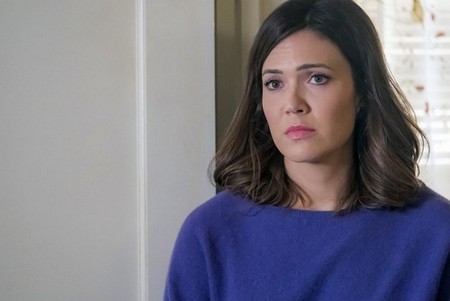 Janet is constantly talking about “the twins and Randall,” seemingly taking zero interest in anything Randall actually has to offer. After Rebecca’s rightful rant, during which she cites other evidence of latent racism and makes it very clear that, in her mind, they are all her children equally, she turns around to see Randall listening in. It’s hard not to feel anything but heartache in that moment. Anger, too.

Randall later vocalizes to his parents that can’t understand how his grandmother is a racist as she has never said anything mean to him. Jack and Rebecca explain that sometimes racism is subtler. It can come in the form of action, or in the form of masked insults that sound like compliments and nice gestures (e.g. the basketball gift).

Many of us can relate to the way the show addresses racism and family. Many of us have an uncle who still makes racist jokes at family gatherings, despite our attempts to shut him up, or a grandmother who makes racists remarks like they are meaningless. While the show has addressed racism in the past, what this episode reminds us is that we must teach our families to be better. We have an obligation to the children who are listening in.

Chances Are Looking Good For Another Season Of ‘Gilmore Girls’ 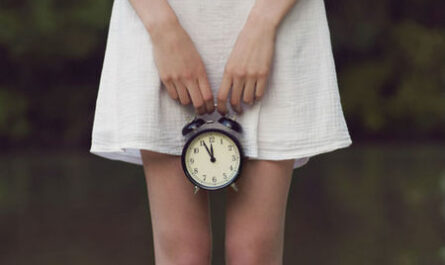 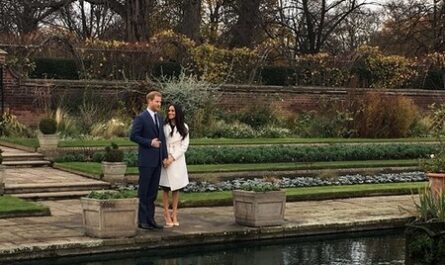