Spring is around the corner and so is a brand new season of addictive TV, including ITV’s tense new thriller Cheat.

Here’s everything we know about the series so far…

At the heart of the drama is a “dangerous relationship” between Leah (played by Katherine Kelly), university lecturer and mentor to Rose (played by Molly Windsor), which spirals out of control when a seemingly straightforward case of academic deception takes a dark turn. 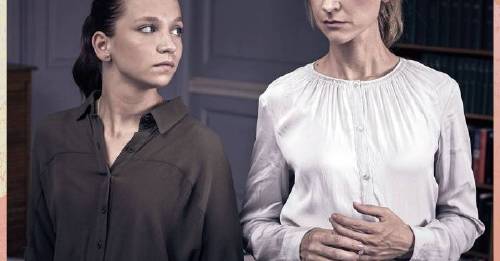 According to an ITV synopsis, the ensuing investigation triggers “a devastating sequence of events that threaten to engulf them both.”

“With two fiercely intelligent minds unwilling to back down, Cheat will keep audiences guessing from the start,” it reads.

“Cheat will explore just how far we’re prepared to stand up for what we believe, and at what cost,” the teaser continues.

Head of Drama at ITV, Polly Hill, commented: “It’s a tense and taut thriller packed with an intriguing plot that promises to have audiences on the edge of their seat.”

Who stars in Cheat?

When does it air?

According to ITV, Cheat will air later in March. 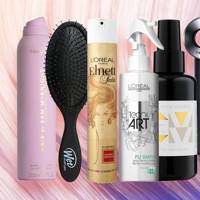 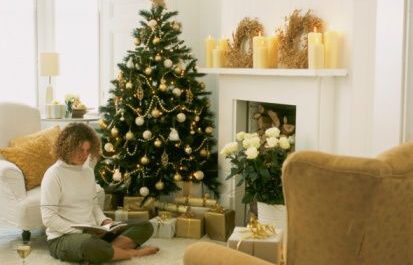