She has the world’s most esteemed makeup artists and hairdressers clambering over each other to work with her so it goes without saying that whoever Meghan Markle entrusts as part of her glam squad is the absolute s***.

It makes sense, then, that she’s chosen to enlist George Northwood as her go-to hairdresser.

Meghan plumped for George to tend to her hair for the evening reception at the royal wedding and she was an absolute vision.

King of the ‘done-undone’ style, George has also been travelling on tour with Meghan to ensure she never has a hair out of place.

So who is George Northwood and how on earth did he land one of the most coveted jobs in hairdressing?

The 39-year-old’s career started when he was 14 years ago and one of his first celebrity client’s was Alexa Chung, who he gave the iconic ‘Bedhead Bob’ to. People were so desperate to emulate her look that George was apparently seeing 18 clients a day.

He’s also on Rosie Huntington-Whiteley’s speed dial and she never poses for a fashion campaign without George by her side.

“I love the way that George does my hair. He makes it feel very undone, very relaxed yet glamorous,” Rosie said of the hairdresser.

I can attest that Rosie is absolutely right. After struggling to style my own hair for years, I paid George a visit and he literally changed my life.

Alexa has dubbed him a ‘magician’ with scissors and she’s right, a few snips later and I had that much coveted ‘undone’ hair that I’d always dreamed of. Plus, I could literally leave it for four days without styling it thanks to the way he’d cut it. He’s also one of the nicest, most down-to-earth hairdressers ever, making him the ideal person to spend four hours on your Saturday morning with.

Don’t believe me? Visit him for yourself at The George Northwood salon on Wells Street (if you can beat Meghan to an appointment, that is). 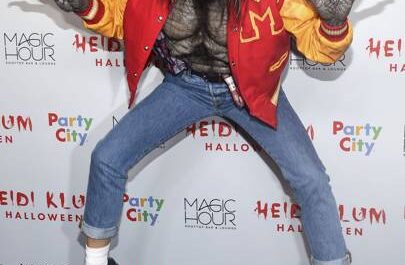 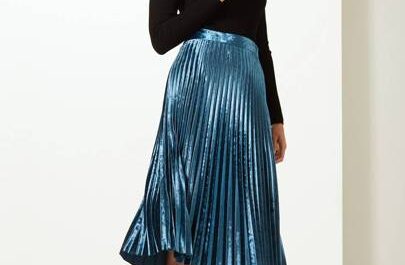 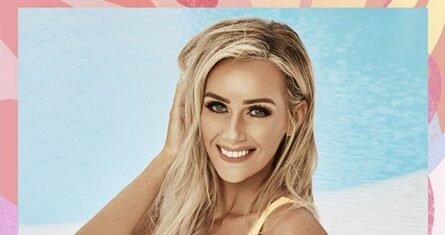