Whether you’re a lover of the beautiful game or a lover of pub gardens during England matches, the World Cup is always a highlight of the sports calendar.

Domestic violence rates increase by 38% when England lose a match; a shocking figure that has left the nation appalled. The video drew attention to this horrific statistic, raising awareness of an issue that you won’t find on the sports pages.

Pathway Project’s CEO, Kathy Coe, spoke out about the campaign:

“We really hadn’t anticipated that level of interest in the article, which has been national. However, as a result, we have had calls asking for help and have been able to help people to find their local support service and get the help that they need. That makes it all worthwhile.”

Two women are killed each week by a current or former partner in England and Wales and one woman in four experiences domestic violence in her lifetime. Drastic action needs to be taken against this epidemic of violence against women.

Released ahead of England’s game against Tunisia, the video has reached more than 3 million people so far. We hope that this encourages men and women everywhere to be aware of friends, family and neighbours that they suspect may be victims of domestic violence.

We urge anyone affected by domestic violence to seek help by calling the 24-hour Domestic Violence Hotline on 0808 2000 247. Remember, there is help waiting for you. 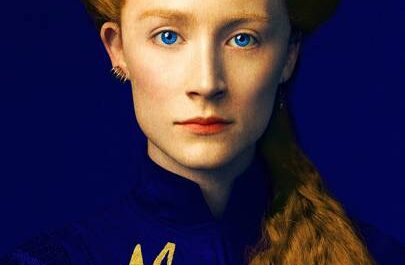