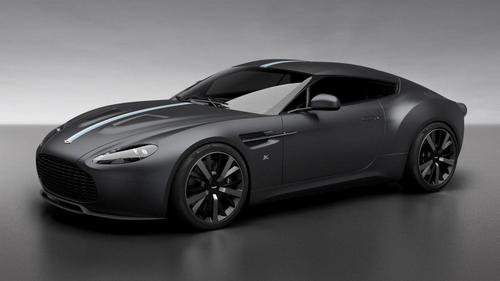 Attention, Aston Martin lovers: one of the British brand’s greatest and most exclusive supercars is making a comeback.

A new company called R-Reforged is reviving the rare V12 Zagato – which was first introduced in 2011 and based on the Aston Martin V12 Vantage – to celebrate 60 years of collaborations between the luxury Italian coachbuilder and and English automotive marque.

They’re officially called the Aston Martin V12 Zagato Heritage Twins because R-Reforged is building both coupe and speedster versions. Only 19 of each will be produced, for a total of 38 vehicles.

All will be expertly assembled by Vynamic GmbH – the same Aston subsidiary that’s working on the 1,160-horsepower Valkyrie hypercar, as Top Gear notes. 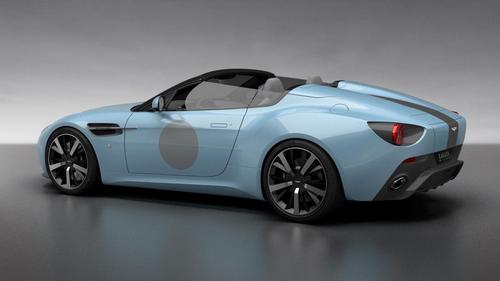 Specs and price have yet to be revealed, but they’ll obviously pack a beastly V12 engine, perhaps even the same 580-hp 6.0-liter found in the original V12 Zagato.

It’s also promised that the pair will «combine the highest craftsmanship with the extraordinary design language of the 1950s and 1960s.» 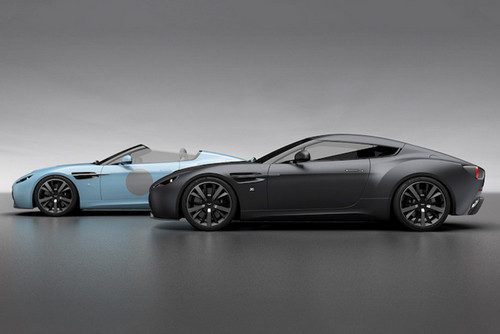 The Aston Martin V12 Zagato Heritage Twins are due out by year’s end. Head to R-Reforged’s website to inquire.

Elon Musk Predicts 1 Million Tesla ‘Robotaxis’ By 2020, Compares All Other Cars to a ‘Horse’

Someone Left a Rogue Coffee Cup in a ‘Game of Thrones’ Scene, And Fans Are Losing It