When identical twin sisters Bao Kou Julie Yang and Bao Nhia Julia Yang got pregnant earlier this year, they had no idea they’d actually end up giving birth on the same day – their due dates were a few days apart.

But as many first-time moms experience, the due date is only an estimate.

And not only did these already-close Fresno-based sisters deliver their babies on the same day and in the same hospital, but they delivered within just two hours of one another. In an interview with People magazine, the sisters revealed they found it particularly surprising.

“We both weren’t expecting this, to say the very least,” Bao Kou said in the interview. “I was definitely in shock, but I was happy for the both of us. It’s really a miracle.” 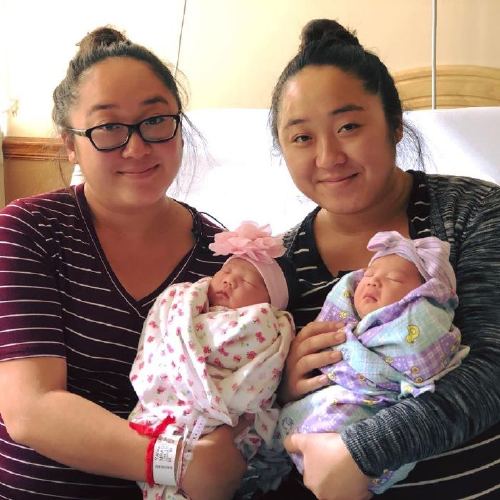 The two moms quickly reunited in the hospital, feeling the heaviness of it all. They’d both previously suffered miscarriages, within months of each other. “We’ve gone through a lot,” Bao Kou shared. “My sister and I went through miscarriages together and that definitely brought us closer,” she went on. “Being able to see her, being able to have her be there and keeping me together after our miscarriages was something that was very important to me.”

Not only do they have each other, but now they have their beautiful children, Nadalie Xiong and Candra Thao, who will grow up knowing the true meaning of sisterly love.

You Probably Have 1 Question, About The Kissing Booth 2, Where Is Jacob Elordi?! 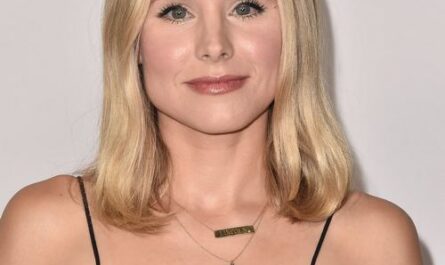 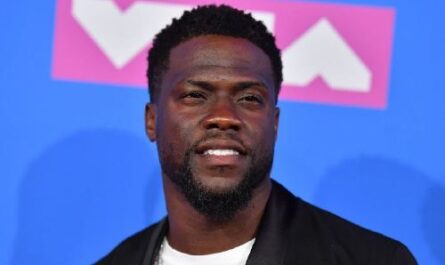