When you’re an actor or director and you decide you’re going to sign onto a movie project, you’re essentially signing your life away for 6 months to a year on average. Some films have been completed in less time than that, while others have far surpassed the 2 year mark.

Then there are those that have taken their sweet-ass time getting produced, filmed and released. I’m talking something within the 3-50 year range. No joke.

These films here have taken their time getting made, and for most of them, that extra time ensured that they were amazing. Others, however, weren’t really worth the time. 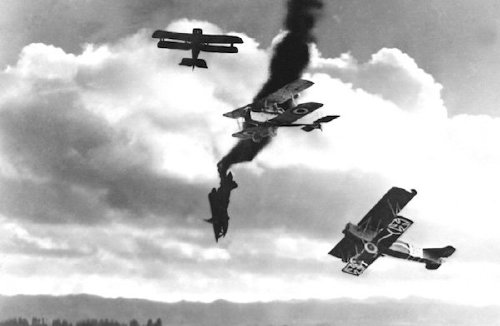 3 Years
This epic war film was directed by Howard Hughes, and it cost more than most commercial films at the time. He was also a notorious visionary and perfectionist, so he took his time getting it right. When sound technology became available midway through shooting, he started again to incorporate the new technology. 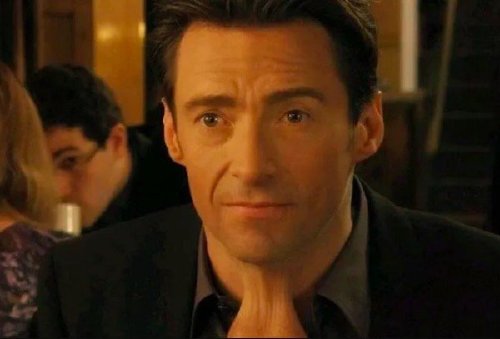 4 Years
While it definitely wasn’t worth it for this turd, it took the over 4 years to find a production house to make it, and to co-ordinate the schedule of the A-list actors, and directors. All that scheduling and filming ended up making a long production time for a film that’s considered one of the worst of all time. 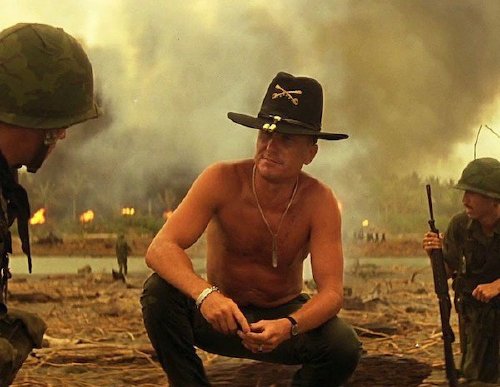 4 Years
This movie was so loaded with production problems, it’s even got a documentary dedicated to it. Between Martin Sheen’s heart attack and subsequent depression, Marlon Brando’s unprofessionalism and unexpected weight gain, and the severe havoc that nature took on the sets and locations, this movie was a nightmare. It took 4 years, a shit-ton of money and the sanity of everyone involved, just to get in theatres. 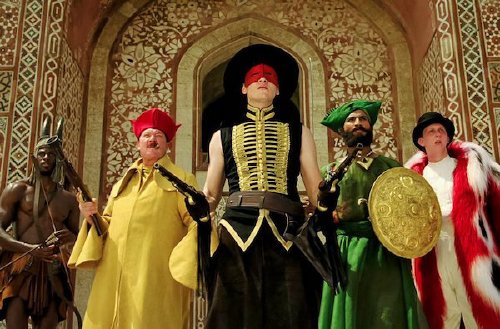 4 Years
This Tarsem Singh film (Immortals, The Cell) was his passion project. Ranked as one of the most beautiful films of all time, it was filmed in over 20 countries, and a lot of the work was done by the director himself. There were financial crunches, location permissions that were tardy, as well as the usual hiccups in filmmaking. But it’s a stunning film as a result. 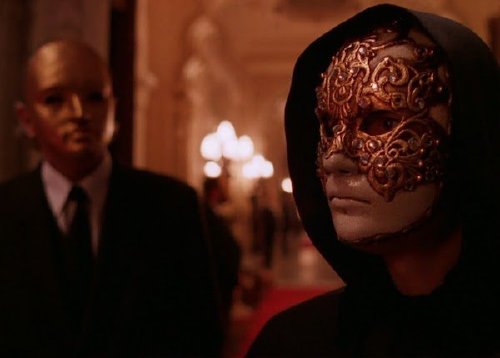 4 Years
This is the movie that ultimately ended Stanley Kubrick. His exacting nature resulted in script changes, extended shoots, repeated takes and constant delays. This film holds the record for the longest continuous shoot at 15 months, and it shows. Every frame is perfect, and luckily it was a commercial success for the director and studio. 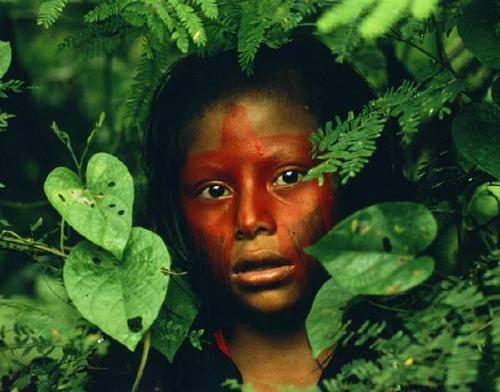 5 Years
This visual, non-narrative documentary is one that you really need to see; it’s stunning. It also was filmed in over 25 countries and took the directors over 5 years to complete. 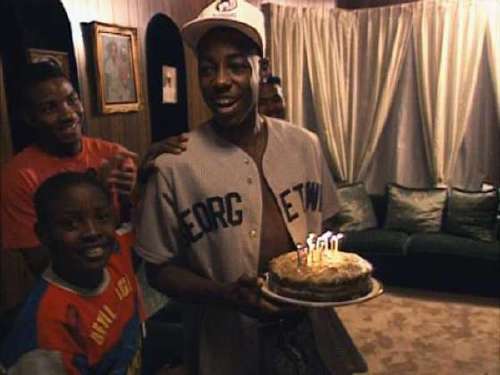 5 Years
This documentary about two Chicago basketball hopefuls filmed over 250 hours of footage, and was meant to only be a 30-min short film. Five years later, it was a 171 min documentary that won awards at Sundance, and was nominated at the Oscars for best Editing. 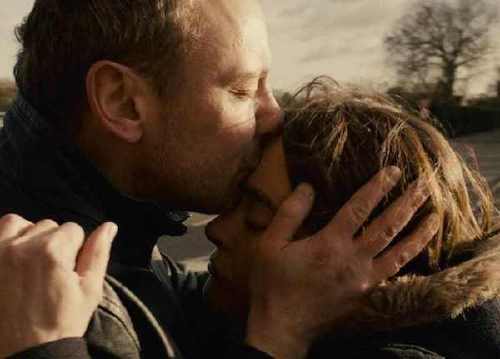 5 Years
Filming for this movie only took place twice a year; once in the summer and once in the winter for a few weeks at at time, while people were available. This was done to realistically convey the passage of time, demonstrating the relationship between a drug smuggler and his family. 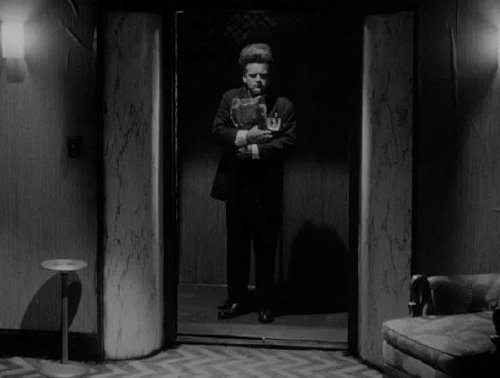 6 Years
Considered to be one of David Lynch’s best films and a horror genre classic, this film was stuck in production hell for far too long. Lynch started it as a student project, then wanted to make it a feature length, but couldn’t get the funding. That, on top of his perfectionism and general delays, led to the film taking half a decade to complete. 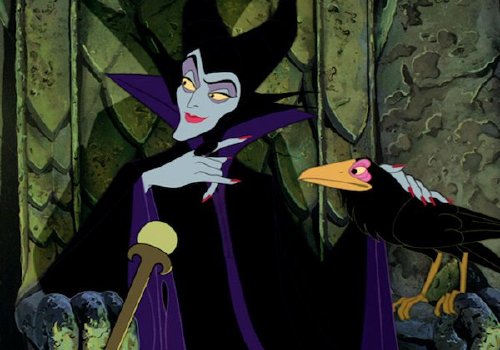 7 Years
Production for this film started in 1951 with storyboarding and some animation. They were only able to start the voice recording in 1953, and due to a lukewarm response from Walt Disney, they had to toss out half the finished film. Due to delays in production and a change in principal animators, the film didn’t get released until 1959. 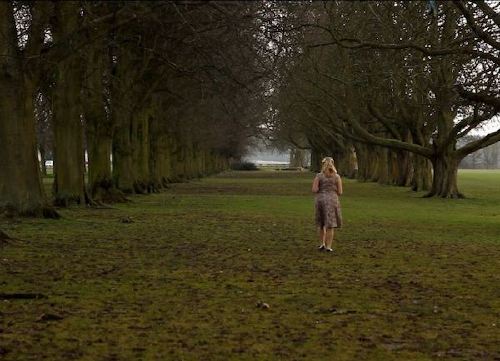 8 Years
Technically, this film hasn’t hit theatres yet, but it’s really ambitious. The film’s an episodic drama about a love triangle in Canada. The directors are basically shooting 20 minutes every year, and will hopefully end up with a 2 hour long movie, comprised of 9 chapters, with the time lapse worked into the narrative. 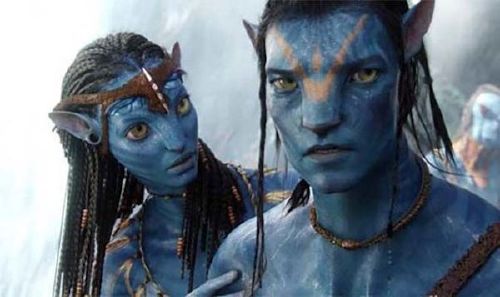 10 Years
So far, we’ve seen only one film of this supposed 5 film epic, and that first one took 10 long years. Apart from the time it took James Cameron to write the script, he also patiently waited until the technology could catch up to his vision. In his defence, the result was a visually gorgeous film. Can’t wait to see what the next ones look like. 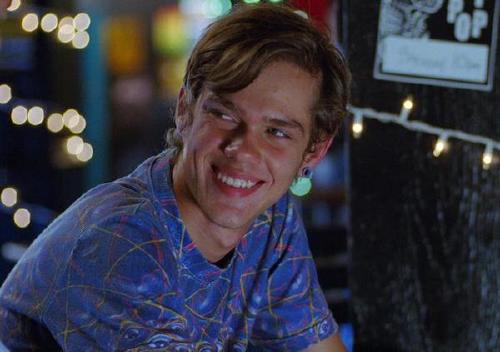 12 Years
This Oscar-nominated film was easily the most ambitious and challenging film in Richard Linklater’s career. He filmed the same boy actor and Ethan Hawke, continuously for 12 years, cataloguing their growth. He also captured the feel of each era and the transformations as the boy grows feel natural and earned. It was a risky idea, but one that paid off. 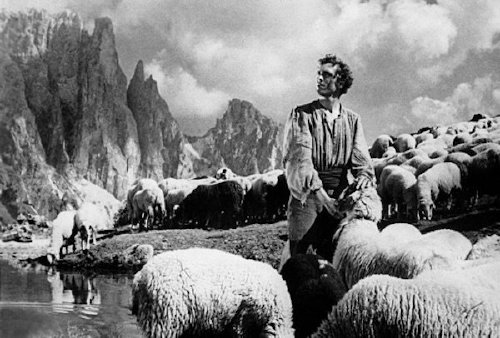 20 Years
This film is notable for being directed by and starring Leni Riefenstahl, who was best known for directing Triumph of the Will for a certain German dictator. She began the process of making the film in 1934 and started shooting between 1940 and 1944. Due to the war, her disillusionment with Germany, as well as financial issues, it wasn’t completed until 1954, when it was finalized and screened. 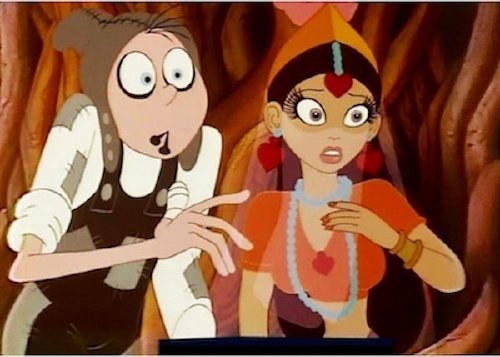 31 Years
The director, Richard Williams, started this project in 1964, but due to poor funding, he was only able to film and animate a few scenes at at time. During the late 60’s and 70’s, the film was shelved. From 1978-88, the film went through a round of financial applications and production began in the late 80’s under WB. It was released in 1993 internationally under the original title, while Miramax picked up the domestic rights of the film in 1994, recut it and renamed it Arabian Nights. It was a commercial failure across the board. 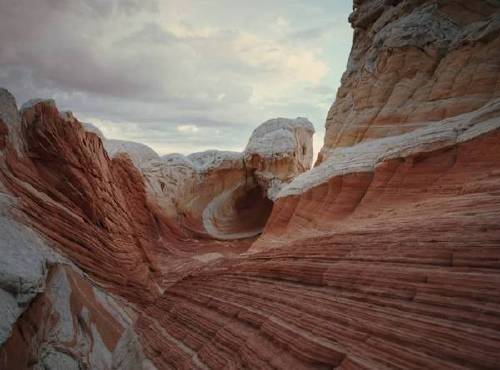 40 Years
Terrance Malick started this examination of the birth and death of the universe, some time in the 70’s. Over the past 4 decades, he filmed snippets of it in various countries all over the world, and the final product was released in two formats: an IMAX version narrated by Brad Pitt, and a feature-length, 35mm version narrated by Cate Blanchett. 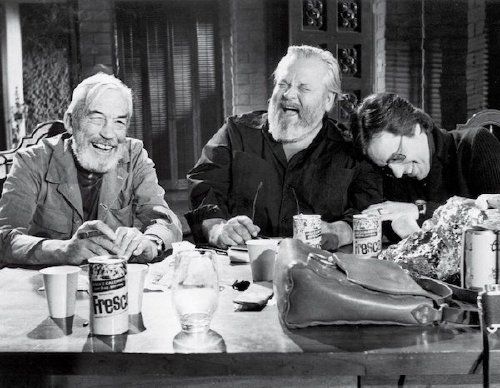 48 Years
This experimental film was actually directed, co-written and produced by the legendary Orson Welles. Production started on the film in 1970 and they completed principal photography in 1976 after several delays, scandals and financial issues. Then it sat until the 80’s. After Welles’ death in 1985, the film was stuck in legal and financial issues and the rights were bounced around. In 2014, the rights were sorted out and the film was re-edited, finalized and Netflix bought the rights to stream it this month. 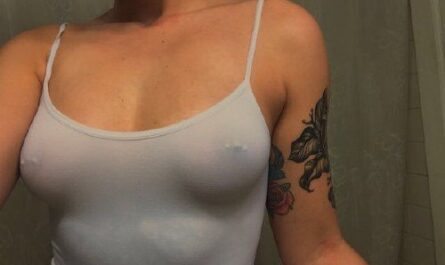 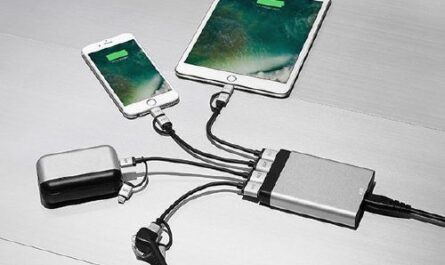 Shut up and take my money, Photos

If you like bikini coladas, and getting caught, in the rain