This week, Forbes announced Rihanna as the latest beauty billionaire, estimating she is now worth $1.7 billion, with the bulk of her wealth (around $1.4 billion) generated from Fenty Beauty, of which she owns 50 percent.

Rihanna joins Kylie Jenner, who was announced as the world’s youngest self-made billionaire by Forbes two years ago, after she sold 51% of her Kylie Cosmetics to beauty giant Coty Inc. for $600 million, while retaining ownership of the other 49% of the company.

Whether a swipe of your go-to red lipstick, a skincare serum that soothes and leaves you glowing, or a perfume that makes you smile with every spritz – anyone who loves beauty as much as we do will know that it can make you feel a million dollars. But for a few women, beauty has actually made them millions, if not billions, of dollars.

It’s not just celebrities that have cashed in. Many beauty billionaires have grown their empires from their craft or out of pure passion for products. Take Anastasia Soare, founder of Anastasia Beverly Hills, who immigrated to the United States from Romania almost 30 years ago and found work as a salon aesthetician, offering eyebrow treatments to clients.

Her expertise, skill and now renowned “Golden Ratio” eyebrow mapping grew into an empire, attracting the world’s biggest celebrities including Naomi Campbell, Cindy Crawford and Oprah. In 2000, Anastasia launched a range of brow products that has grown into the range we all know today, valued at $3 billion. 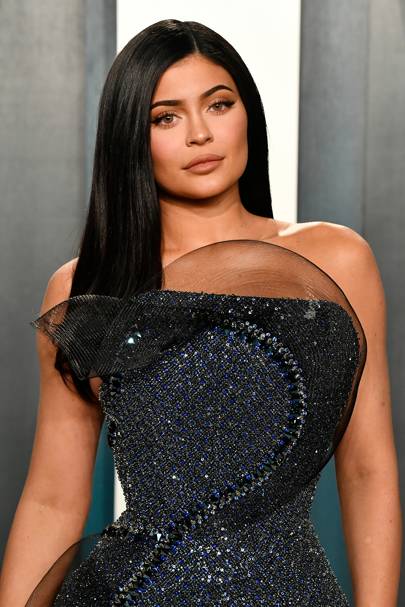 Both Charlotte Tilbury and Pat McGrath earned their stripes as makeup artists backstage at fashion weeks and on photoshoots for glossy magazines. Both bottled their experience into namesake makeup brands, which are now estimated to be worth $1billion each. 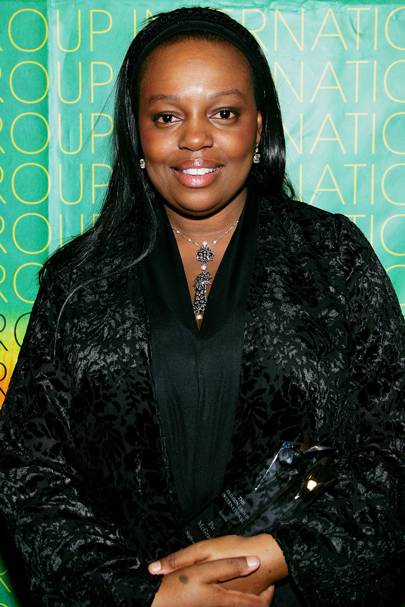 Then there’s Emily Weiss, founder of Glossier, which is now valued at $1.2 billion after launching the first four products just seven years ago. Having started a successful blog Into The Gloss, Emily channelled the close connection she had built with her readership into skincare products that understood the needs and wants of a new generation.

While all of these brands now offer a vast array of products, with some branching out into different sectors altogether, they all started with one hero product – that one, game-changing formula that the world just couldn’t get enough of and which would act as a springboard for future success. 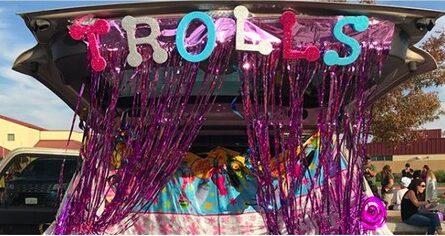 The coolest ways to wear a fringe with long hair, from choppy cuts to subtle bangs