While most of us would probably dread going to our high school reunion, Drake managed to make it look like the best idea ever when he dropped the Degrassi: Next Generation-themed music video for his new single “I’m Upset” on Wednesday.

Not only did he reunite all of our favorite characters – including Nina Dobrev (Mia Jones), Lauren Collins (Paige Brooks), Shane Kippel (Gavin “Spinner” Mason), Miriam McDonald (Emma Nelson), and Ephraim Ellis (Rick Murray) – but he also brought back a hotter-than-ever A.J. Saudin, who played Connor DeLaurier on the beloved teen series.

Although some stars were left out, like Daniel Clark and Ryan Cooley (who played Sean Cameron and J.T. Yorke respectively), we can’t help but reminisce about our childhood with the epic throwback video that has us deep in our feelings.

Keep reading to see all of the behind-the-scenes photos the former cast mates shared from the set that will make you feel anything but upset. 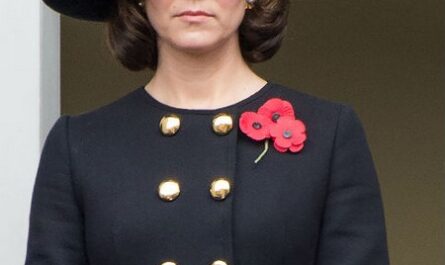 Did Kate Middleton Just Get a Bob? 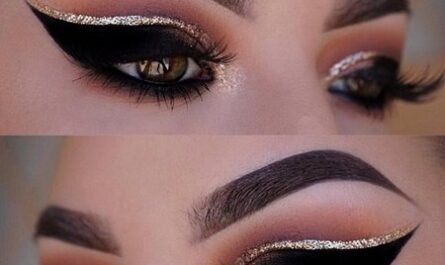