I’m not gonna sugar-coat it; the world’s a scary place. Between our history of various world wars, our love of being the best at everything, and our need for stuff, we’re kinda screwing ourselves over. Despite advances in tech and a ton of scientific research, the world’s slowly falling apart physically, and ideologically.

And these are the things that are kinda hiding beneath the surface that might just come up and bite us in the ass, sooner than we think.

This was an American WWII ship that wrecked in the Thames Estuary, carrying 1,400 tons of explosives. It’s monitored by the British Maritime and Coastguard Agency, but something as simple as a collision, an attack or a shift in the seafloor could detonate the bombs.

While it won’t end the world, it would take out a significant part of the English coast. Plus, this is just one of several ‘unstable’ resting places of armaments from WWII that dot Europe.

In 2017, there was a new record set for tick-borne diseases in the US, with more people catching Lyme disease than ever before.

As the temperature of the earth continues to rise, the populations of ticks and mosquitos increase, and they carry nasty bugs all over the world.

According to the CDC, antibiotic resistance is one of the biggest health challenges in our time. Last year, over 23,000 people died from antibiotic-resistant infections.

This is due to the overprescription of antibiotics, people not completing the full course of their meds, the drugs they put into livestock and general poor hygiene.

According to the National Centre for Biotechnology Information, the flu is going to be our future pandemic. There’s currently a strain in China that affects pigs and has killed 2/3rds of the people that have contracted it. It’s been contained for now, but things like this have a way of getting out.

According to astronomers in the know, there could be a huge asteroid hit as early as 2032, while others say that there’s a 3% chance it’ll be any earlier than 2880.

Even a tiny one, though, could be catastrophic; causing widespread death, damage and injury. Remember what it did to the dinosaurs, and supposedly was a decent size.

While the odds of this eruption are very minuscule, the potential is there. The effects, would be devastating with a layer of ash that could spread for 1,000 miles and kill 90,000 people instantly.

According to researchers, the melting of areas of the earth that have been frozen for millions of years, will release bacteria that we, and our food chain, have no natural immunity to.

In 2016, unfrozen permafrost in a Siberian village released a strain of Anthrax into the food supply that killed a young boy and 2,300 reindeer.

There’s a growing risk of a magnitude 8.0 or greater earthquake will hit along the 700-mile long Cascadia zone within the next 50 years.

According to FEMA, around 13,000 fatalities and 27,000 injuries could occur in areas of British Columbia, Washington, Oregon and Northern California.

We rely so much on the internet, that we’re incredibly vulnerable to cyberterrorism and abuse. A simple cyber attack could wreck havoc on food and drug production lines, public transit, environmental controls in factories, safety controls in power plants, as well as national security.

In the past 5 years, cyber attacks against businesses and the government have doubled, not to mention the sheer number of private and personal data breaches that happen on a daily basis.

The world is pretty much a powder keg of emotions, conflicting beliefs and politics. Given the us-vs.-them mentality in most countries, as well as global fear, it wouldn’t take much to start a new conflict that could spill out across the world.

Half the planet’s topsoil has been lost in the past 150 years due to deforestation, erosion and unsustainable farming. This means decreasing crop yields (and GMO’d crops), diminishing biodiversity, flooding, and tainted water.

Basically put, this means that we’re slowly turning viable land into a desert wasteland, and the parts that remain, are going to be worth fighting over.

Bee polination is responsible for 90% of the world’s nutrition, and almost all of our plants need bees to survive. Yet, pesticides, habitat destruction, drought, air pollution and global warming are killing bees like crazy.

U.S. beekeepers reported losing over 40% of their hives in 2017; a 7% increase over the previous year. I can’t imagine what their 2018 number must be.

It might seem hard to believe, but we’re drinking all the best water right off the planet. With rapidly growing urban areas, climate change and over population, we’re using up water faster than it’s being replenished by nature. So far, over 700 million people in 43 countries suffer from lack of water.

By 2025, this number will jump to 1.8 Billion, and droughts will be widespread.

As much as we need stuff, we kinda need nature more. Naturally, extinction should occur at a rate of 1-5 species per year. With our help, it’s up to 12 per day. We desperately need the delicate balance between plants, animals and nature or else things will start going out of whack, and we’ll be the next ones going extinct.

The World Economic Forum ranks WMD’s as the top risk for us in the next decade. Eight countries have openly declared that they have nuclear weapons, but only 5 of them are a part of the Nuclear Non-Proliferation Treaty. What this means, is that there are 3 countries out there that aren’t interested in disarmament or helping the world be a less nuclear and volatile place.

Even more fucked up is that 90% of the world’s nuclear warheads belong to both the US and Russia (each with close to 7K), but you’d only need one to create a post-apocalyptic future. That’s terrifying. 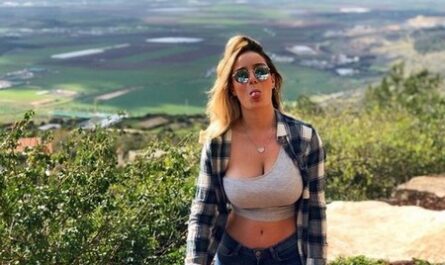 Matt did it again! Here’s more of Amit 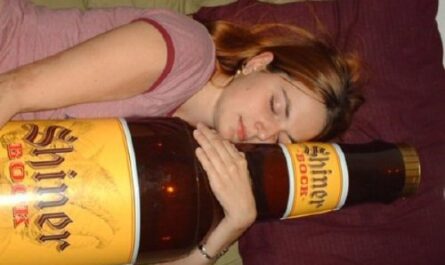 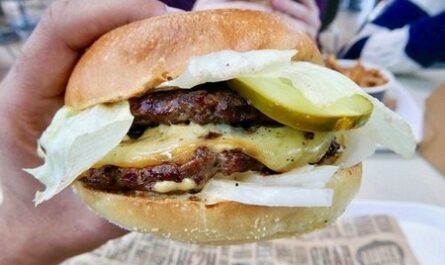