While we thought we were merely watching them on TV for the last 8 weeks, it seems the Love Island stars have been having more of an impact on us than we thought. Or, rather, on our wardrobes…

Have you found yourself turning up to work in a thong bikini, Georgia-inspired hoops and slicked back hair à la Kaz?

But which stars have been having the biggest impact on our wardrobes? Having monitered searches, sales page views over the last 8 weeks, Global fashion search platform Lyst have revealed the 5 most influential Islanders… 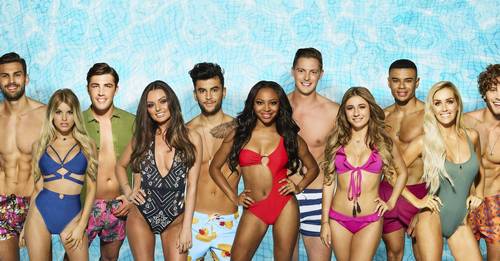 “Although Georgia may have impacted the surge in demand for giant hoop earrings, tassel earrings and thong swimwear, her most wanted outfit since the start of the show was her navy tie front kimono sleeve satin playsuit.”

“Megan’s white version of the Missguided Crochet Sweetheart Neck Jumper was searched for more than 8000 times in the 2 days after she wore it.”

“Although other male islander’s showed their appreciation for jewellery. Josh was King of rings necklaces. Throughout the last 2 months, men’s gold pendants have been the most wanted piece of men’s jewellery.”

“Kaz may have made slicked back hair and bold earrings her statement style but we noticed a 45% rise in searches for ‘yellow crinkle bikini’ after Kaz wore her yellow Shein Push Up Shirred Bikini Set, making this her most searched for look.”

“Dani Dyer showed a love for a coloured denim jacket but it was Laura’s pastel yellow Topshop denim jacket that caused a 81% rise in searches the following week after she wore it. It is still currently sold out.”

And – the one we’ve all been waiting for – the villa’s most fashionable couple? Megan and Wes!

Combined, the pair generated more than 50,000 searches for their outfits over the last 8 weeks. Now THAT’S #CoupleGoals.

What Love Island 2018 taught us about love, ladies and loyalty

We Found Amazon’s Most Amazing Underwear 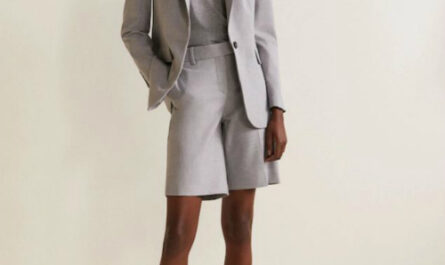 How To Style A Short Suit As You Transition To Fall