Earlier this week, H&M revealed their collaboration with Moschino with Gigi Hadid starring in the ad campaign and we were basically throwing our cash at our screen.

The snaps, which were shot by Steven Meisel, are said to be inspired by a “1950 haute couture show”.

Fourteen years after their first designer collaboration, the high street stalwart announced that the collection was here in an Instagram post, saying: “We told you there would be a lot of patterns, gold and sparkle in this collection, didn’t we?”

As if that wasn’t enough to whet our appetite, the entire collection has been revealed in full and we’re counting down the days until it hits shelves. Scroll down for all the news and updates on how to get your hands on it all. 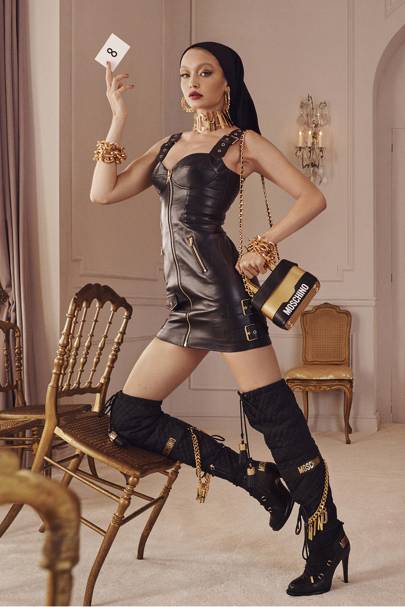 But what else can we expect from the drop? We’ve picked five things we’re most looking forward to…

What will the Moschino x H&M prints be like?

If the first look – and Scott’s entire Moschino archive – are anything to go by, then we’re foreseeing and hoping for a whole host of emblazonment. Think cartoons, think graffiti and think fake-gold-chains galore.

Moschino Creative Director, Jeremy Scott, is about as unafraid of bold colour combos as he is an avant garde print. Speaking to H&M of the importance of colour during a time in the world where the mood is pretty dark, Scott said: “I want to be a bright light in the midst of so much darkness; people need a moment, a break from it.”

“If I can give people a little escape with fashion, even if it’s for a minute when someone scrolls through Instagram, I’ll take it. That’s what I want to give.”

Jeremy Scott, wanted to bring bold colour combos to the range to cheer everyone up. Speaking to H&M on the importance of colour during a time in the world where the mood is pretty dark, Scott said: “I want to be a bright light in the midst of so much darkness; people need a moment, a break from it.” 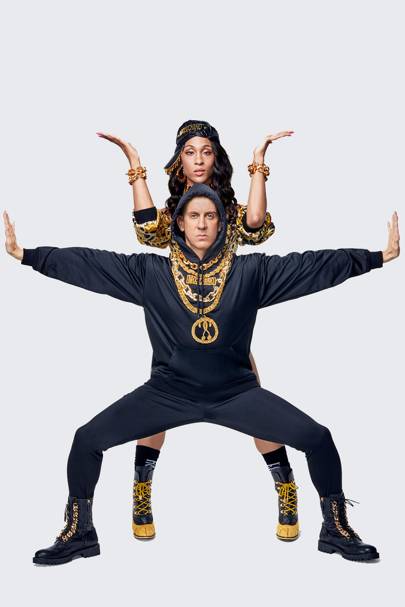 How I got my job… as an H&M fashion boss

What cultural references can we expect?

Jeremy Scott’s Moschino archive includes several pieces heavily and unashamedly-inspired by the likes of Barbie, McDonald’s and Bugs Bunny, and we don’t expect his H&M collection to shy away from such nostalgic references.

A designer known for taking himself and his designs anything but seriously, Scott is never afraid of poking fun at himself in his designs. “For fans of the brand, it should feel a little like a greatest hits collection,” Scott insisted, “but I promise it will still be new, still feel fresh, even as we include some winks, some hints from the past.” 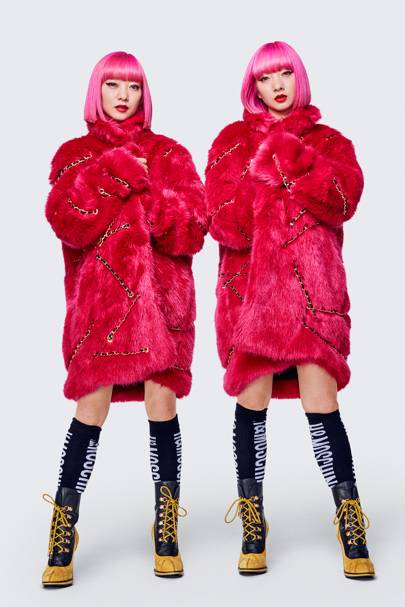 “I think there’s a lot of beauty in the past, and there’s something very romantic about it,” Scott said. “I love to use that in the clothes. It’s not just about trends or a particular decade. It’s about memories.”

Judging by the new shots, the collection features prints starring Jeremy’s favourite Disney characters and pumped-up Italian glamour. Every piece pays homage to Moschino’s heritage, as well as the fierce pop energy he’s brought to the brand since he started as creative director in 2013.

When will Moschino x H&M be available?

The Moschino x H&M collection will be available online and in-store from 8th November.

How much will H&M’s Mochino collection cost?

Likely to range from approximately £25-£300, the pieces will provide an accessible price-point for fans of Moschino who are unlikely to drop upwards of £500 for a handbag. 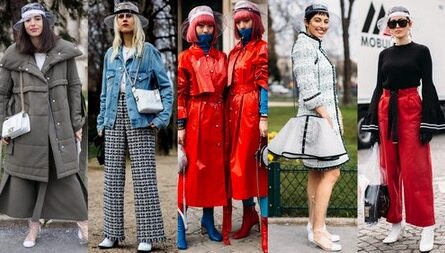 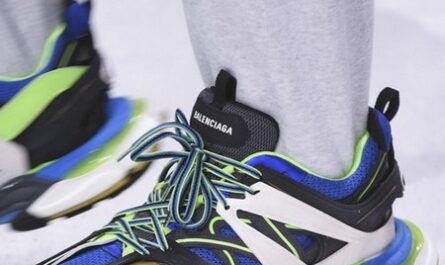 41 Pairs of Sneakers That Debuted at Paris Fashion Week 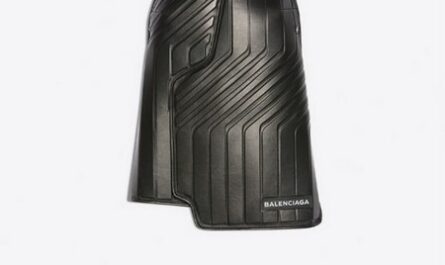 Balenciaga Wants to Charge You $2,365 To Look Like You’re Wearing a Car Mat