BBC History Magazine (niche) has revealed the list of the ‘100 Women Who Changed the World’ as voted for by the public. But do you know the five women who topped the list?

Marie Curie defines the term, ‘game-changer.’ Not only did she discover radioactivity, she termed the name and her discoveries formed the foundations of Cancer cures we still use today.

Her career kicked off by providing X-ray equipment for ambulances in the First World War. Inspiringly Marie’s story is a story of triumph over circumstance.

Growing up in Poland, the odds were more than stacked against her in a Russian occupied territory as everywhere she turned she was regarded with distrust for not only being foreign, but a woman.

Becoming ill in her later life from the radioactive materials she continuously handled, she lives on today with the charity that bears her name, Marie Curie. The foundation continues to aid terminally-ill patients worldwide.

Rosa Parks changed the course of history, one seemingly normal day in Montgomery, Alabama, by refusing to give her bus seat up to a white person. In the process, she undermined the race segregation that existed not only in America, but the Western World. Her protesting stance quickly spread, gained momentum and resulted in the fight for equal rights that littered the 1960s. What. A. Woman. 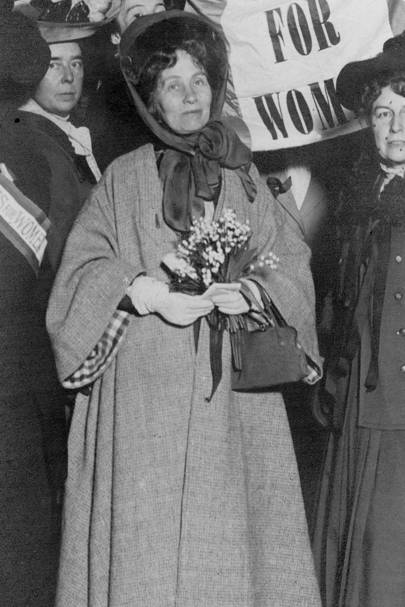 Imagine a world where you were not able to vote simply because you are a woman. That was a reality for Emmeline Pankhurst and her army of suffragettes. Forming the Women’s Social and Political Union in 1903, Pankhurst’s slogan, ‘Deeds, not words’ became a rallying call in the campaign for the parliamentary vote for women.

Going against the socially ingrained practice of ‘politeness’, Pankhurst and her fellow campaigners were loud and proud in their quest that saw her being imprisoned thirteen times before winning the right to vote.

In celebration of International Women’s Day, here are the kick-ass women you should thank for the rights we have today

This is one brainy Victorian. Ada Lovelace is widely regarded as the world’s first computer programmer and her achievements are even more remarkable because of her gender. Lovelace’s obsession with science and maths defied contemporary conventions applied to women creating the algorithms of the ‘Analytical Engine’, which became the forerunner of the computer. Mind. Blown.

Rosalind Franklin created the now infamous photograph 51, an X-ray showing the foundations of the double helix structure of DNA. By discovering the very foundations of the DNA structure, a series of incredible medical advancements were made from genetic engineering to test-tube babies.

Her life became a West End play, Photograph 51, where Nicole Kidman assumed the role of Rosalind Franklin, illustrating how men continuously attempted to steal her findings and class them as their own. 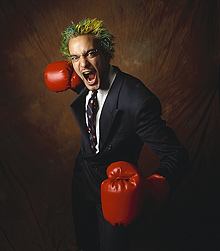 In response to rudeness, inhale, exhale and regret the rude 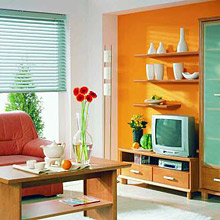 According to Feng Shui, the combination of living room and kitchen can bring chaos into your life 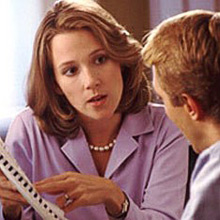 The marriage contract not only regulates financial matters, but also clarifies the motives for marriage

6 thoughts on “These 5 women changed YOUR life, but do you know them?”