Yet K-pop is one cultural export you may not know as much about, despite the fact it’s an industry worth $5 billion. In fact, one of the K-pop’s most successful bands, BTS, sold more albums than Taylor Swift, Billie Eilish and Ariana Grande last year. So, we say it’s time to get to know. 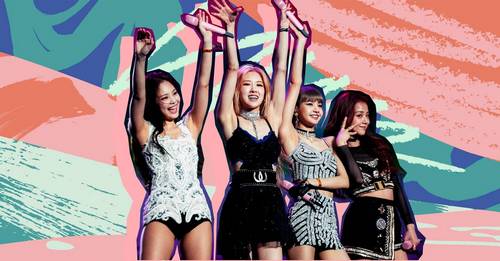 Korean pop music is catchy, fun and full of energy. Thanks to toe-tapping techno beats, crazy-colourful aesthetic, trend-defining fashion and perfectly choreographed videos, K-pop has become something of a global phenomenon.

It’s part of what is called ‘Hallyu’ – literally meaning ‘Korean wave’ – used to refer to the colossal and ever-growing impact of South Korean culture, shown in the popularity of everything from K-dramas on Netflix to the meteoric rise of K-beauty.

But sadly, it’s impossible to learn about K-pop without being met with stories of tragedy. There have been a number of suicides by high-profile K-pop icons, including 25-year-old Sulli in October last year, a former member of the girl group f(x). A month later, Sulli’s friend Goo Hara, 28, who used to perform in the group Kara, also took her own life. In 2017, 27-year-old Kim Jong-hyun took his own life, after revealing the immense pressure that came with the success of his group SHINee. It seems that with the fame of K-pop comes an impossible standard; that of being perfectly polished, perfectly synchronised and simply perpetually perfect.

“From an early age, they live a mechanical life, going through a spartan training regimen,” said Lee Hark-joon, a South Korean journalist. “They seldom have a chance to develop a normal school life or normal social relationships.”

Hark-joon also added that K-pop stars are subjected to torrents of online abuse, as theirs is a line of work so inextricably linked to social media. It’s why the South Korean government has discussed introducing cyber-bullying education in schools.

It’s clear there’s a lot more to K-pop than its synthesised music and dance routines, and it’s easy to see why the fascination with this immense genre is ever-growing. But for now, what better way to get acquainted with the K-pop phenomenon than with its music? 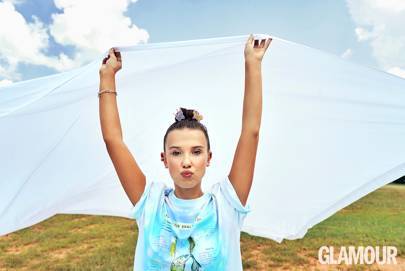