This week, the Canadian singer, whose real name is Abel Tesfaye, shared a screenshot of his sizable donations made to different organizations, including Black Lives Matter Global Network, The Colin Kaepernick Know Your Rights Camp Legal Defense Initiative, and National Bail Out, totaling $500K. 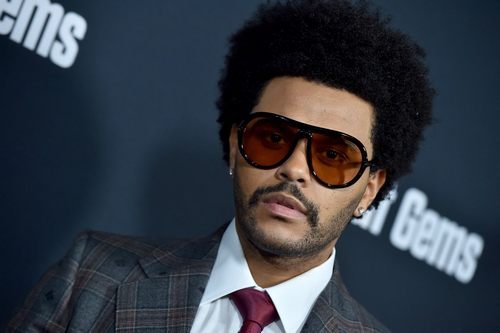 The Weeknd has made generous donations to support Black Lives Matter causes, and he’s calling upon his peers who are financially able to do the same.

“Keep supporting our brothers and sisters out there risking everything to push for actual change for our black lives,” he wrote on Instagram. “Urging everyone with big pockets to give and give big and if you have less please give what you can even if it’s a small amount. #blacklivesmatter”

As protests sweep the nation following the killing of George Floyd, celebrities are using their reach to share resources and knowledge about the current climate and how to use it to create actual change. Former President Barack Obama wrote an essay educating readers about the impact of local elections, Lizzo spoke about how fans can support Black-owned businesses, and The Weeknd is asking the wealthy to donate to Black Lives Matter causes.

As impassioned demonstrations and protests continue nationwide in the wake of George Floyd’s death, celebrities are using their social media platforms to promote a long-term form of protest: voting. In an interview on Late Night With Seth Meyers, former Saturday Night Live star Leslie Jones sat down to explain the importance of taking voting seriously and to discuss her personal experience with participating in the 1992 Los Angeles riots. 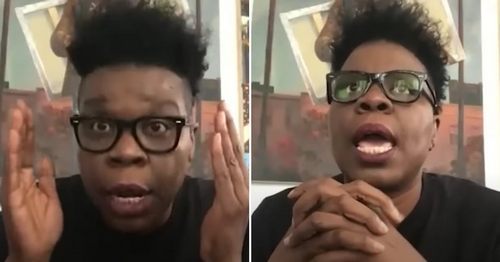 “There was nothing you could’ve said to me back then – I was ready to burn it down,” Leslie told Seth. Similar to the protests happening today, the 1992 LA riots took place after four officers were acquitted of violently beating then 25-year-old Rodney King, despite the existence of widespread footage that showed otherwise. “We have a president that’s standing up there calling us thugs and sending out National Guard – he’s not listening to anything that anyone’s gonna say,” Leslie added. “I think the only thing he’s gonna listen to is votes, and this is why I was telling everybody if you’re gonna change something, you have to fight the same fight that they’re fighting.”

Leslie went on to discuss the powerful effects voting can have on the country and on society as a whole, making it clear that every vote counts. “I think we all just need to realize that we’re all humans living on the same Earth, and we need to start working together before we don’t have nothing.”