The last season of The Walking Dead saw a lot of endings we weren’t expecting: the end of Rick and Negan’s “All-Out War,” the end of Carl’s journey (RIP), and possibly the end of close relationships between key players. 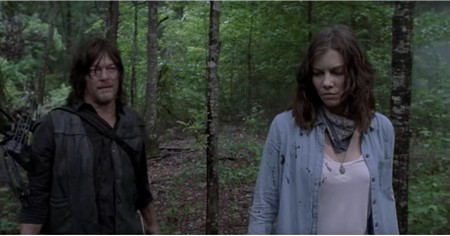 There have been plenty of details released about what we should expect from season nine, but finally we’re getting a look at what’s in store for us come October! On Thursday, the day before the show’s Comic-Con panel, AMC dropped a new teaser for the upcoming season, and it looks like we’ll be getting lots of drama and tension.

As we know, the ninth season will jump forward in time and highlight a drastic change in our favorite communities. With the world literally crumbling around them and an uneasy truce among the leaders, season nine is all about exactly how hard it’ll be for Rick Grimes to create the utopia that Carl envisioned for everyone.

Rick is all about forging a new world order focusing on peace, like his son wanted him to. With season nine being Andrew Lincoln’s final season, we’re guessing things get a little ugly during his attempts. Check out the teaser above, and stand by for the full trailer being released on Friday, July 20. 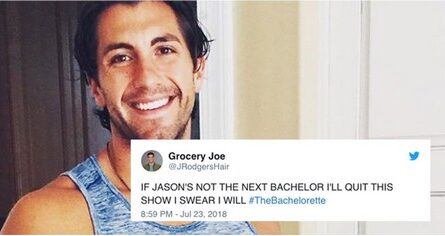 A Brand-New Unicorn Fingerling Just Got Released For Prime Day