There isn’t much reason for anyone to head all the way up north to Dawson City, Yukon, but if there’s one thing that calls to people to head on over to the Downtown Hotel, it’s the infamous “Sour-Toe Cocktail”.

The toe is kept in a jar of salt and is used as a garnish for the cocktail.

But wait, why a toe? Like why the fuck- who’s idea was this?

The legend goes that two men were caught in a severe storm up north and one of them had to amputate his toe to prevent gangrene. To commemorate the moment, they kept the toe in a jar of alcohol and stored it away. After the discovery of the jar by Captain Dick Stevenson, the “Sour-toe Cocktail Club” was established. 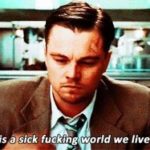 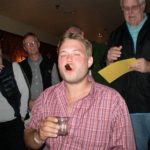 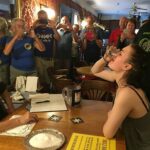 There are, indeed, rules to taking the shot. The shot must contain at least 1 ounce of alcohol, and the toe has to touch your lips. Otherwise, you can’t join the club.

Before taking the shot, someone will recite the following to you: 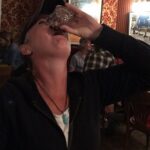 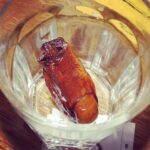 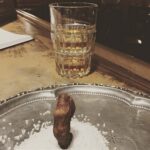 Then, you take the shot. Once you’ve properly taken it, you’re officially part of a club that has over 100,000 members and has been around since 1973.

As you can see, it’s quite an event. People from all over the world have come to Dawson City just to take the shot. 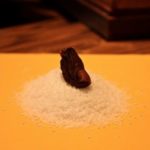 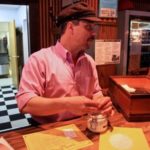 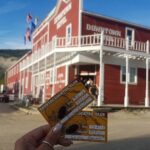 Some people are more into it than others…

If you lose, break, or swallow the toe, the club immediately takes possession of your toe. In fact, over 10 people have willed their toes to the cocktail when they pass. 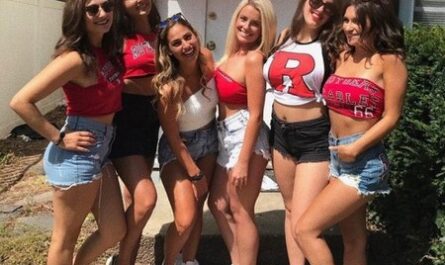 Sports girls are a treat any day of the week 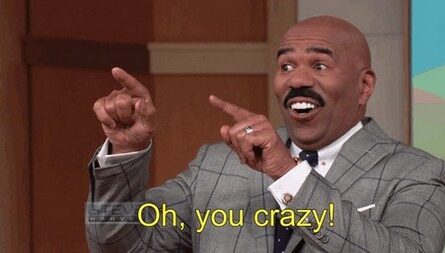 Dating red flags are all around us 22, Photos 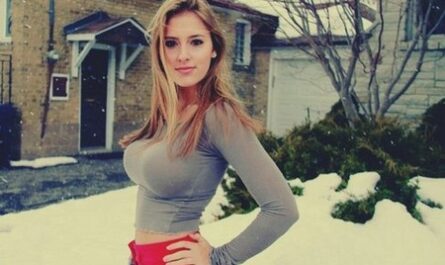