Move over, 90s! There’s a new decade making a comeback and it’s about to transform the way we do makeup for 2019. 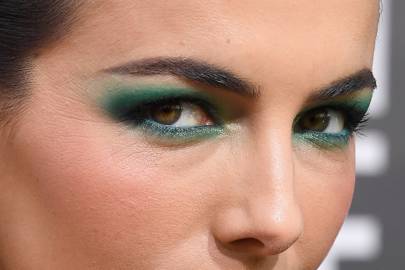 The 80s were notorious for disco, shoulder pads, neon and loud eyeshadow. The latter of which blinded bystanders last night in Beverly Hills, as the 2019 Golden Globes kicked off.

As the first major ceremony of the award season, the Globes is always a good indicator of trends to come and this time smokey eyes and nude lips were ditched for vivid eyeshadows, coloured lashes and fluro pouts. 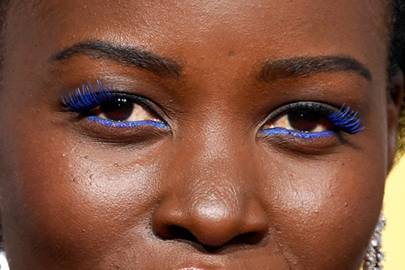 And last but definitely not least, Yvette Nicole Brown left us shook with this two-toned look of orange eyeshadow and fushia eyeliner. Bow down, the 80s are back.

Fenty’s ‘Getting Hotter’ collection is packed with incredible neon eyeliners

Korean cleansers are the clever secret to the glowiest skin ever