According to Dr. Carter, studies show that people make major life changes in stages, and if you’re still in the “maybe” or “I guess I probably should” stage, then pushing yourself to commit to it as a New Year’s Resolution isn’t smart.

However, if there is a specific change you’ve thought about and feel ready to make, doing so as a New Year’s Resolution has been shown to be helpful, largely because you’re less likely to be going about it alone.
Self-Improvement Season, that healthy-eating, juice-cleansing, gym-going, money-saving period that follows directly at the heels of Gluttony Month, known to some as simply “the holidays,” is upon us. Several people you know are probably already waxing poetic about their intentions to do something or other to improve their life, and you’re thinking, ‘Welp, better figure out a New Year’s Resolution for myself.’ But here’s a radical thought: don’t.

While New Year’s Resolutions can be a great motivator, according to Dr. Christine Carter, PhD, author of The Sweet Spot: How to Accomplish More by Doing Less, unless you’re truly ready to make a change, creating a resolution just for the sake of it can actually be detrimental to your self-image going forward.

“I don’t recommend New Year’s Resolutions for people who are doing them totally unguided, unless you’re really steeped in self-help literature, and I don’t recommend it for people who are contemplating making a change in their lives but aren’t really at the point where they’ve decided to do it,” Dr. Carter says. “The odds are that you won’t be successful, and that hurts you a little bit later because you lose confidence in your own ability to change.” 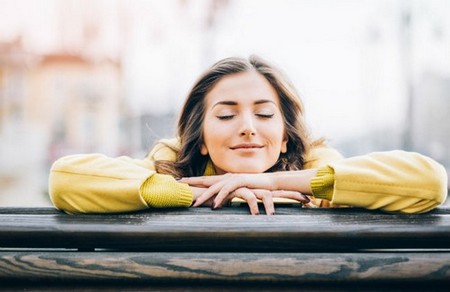 Dr. Carter also suggests thinking not about what you want to change about yourself, but about how you want to feel. As humans, we’re not always good at predicting what’s actually going to make us happy in the long run, but we do have a lifetime of experience at feeling things, so let the things that have made you feel good in the past serve as your guide.

“Start with the emotion you want to feel, and then think about what has made you feel that way in the past, not what you think will make you feel that way in the future,” she suggests. “So you maybe wanna lose weight, for example, but how do you wanna feel when you’ve lost weight? Are you doing it to feel more confident? What is the actual emotion you’re going for? If you want to feel more confident and what has made you feel confident in the past in going to SoulCycle, then your resolution should be to go to SoulCycle a certain number of times a week, because that will make you feel how you want to feel.”

Choosing a resolution that’s specific and achievable – like “going to SoulCycle” rather than just “losing weight” – also increases the likelihood that you’ll see a positive outcome and feel more equipped to make similar changes in the future. That being said, if your “resolution” is simply to love those extra five pounds of holiday weight and embrace your aversion to working out (or whatever it is everyone else is pledging to do this year), that’s cool too. 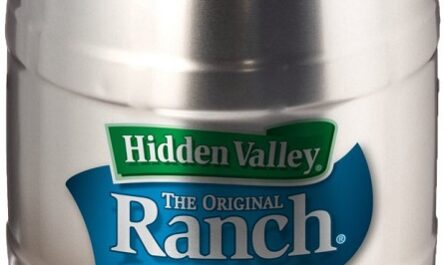 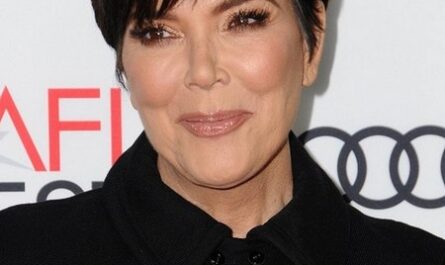 Kris Jenner’s Famous Lemon Cake Is Actually From A Box, And Here’s How You Can Make It 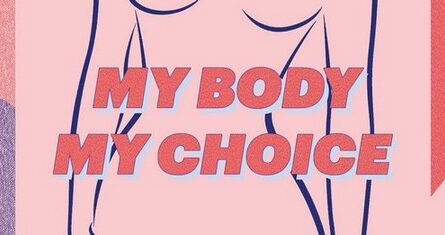