The charity event, which raises money for the Metropolitan Museum of Art, is unlike other red carpets like the Golden Globes or Grammys which precede film or music awards.

Instead, the Met Gala is an unashamed celebration of fashion – it’s pretty much the fashion equivalent of the Oscars. Unsurprisingly the focus is entirely on the outfits, the hair and the makeup and the get-ups are infamously extra.

This year’s Met Gala was a little unorthodox. With 2020’s event cancelled and this year’s gala postponed from its normal date in May to coincide with the end of New York Fashion Week, many of its high profile guests were feeling warmed up and extra inspired.

Previous themes for the evening have included religion, notes on camp and technology, but this year’s theme is “In America: A Lexicon on Fashion”, a patriotic celebration of American fashion. Guests interpreted it differently so expect to see everything from star-spangled gowns to vintage American designer tailoring. 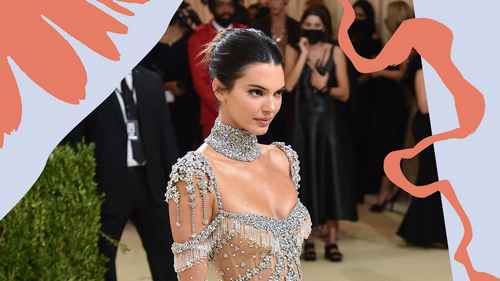 As for the beauty, we called it. The Statue Of Liberty made multiple appearances in the form of spiked hair accessories and loose Hollywood curls. Likewise, there was plenty of cowgirl action and Jessie braids in the mix. See: J-Lo for hands-down the sultriest rendition of the Wild Wild West we’ve seen. For makeup, red lips and blue eyeshadow referenced the flag, alongside star and stripe motifs.

So Met gala 2021 has some big ol’ designer cowboy boots to fill. Here’s the best looks from the night… 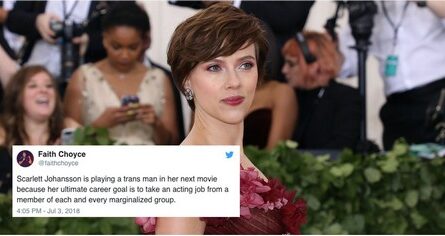