The creators of psychological tests are pleased with their ingenuity.Not long ago, a correspondent of SHE came across a test for the definition of the psychological sex.

As a result, you can get your femininity and masculinity and, depending on the outcome, continue to engage in more serious matters or worry. Experts tirelessly repeat the crisis of masculinity, women regularly face it in practice – trying on a male role – with curiosity or doom. The correspondent of SHE recognized the relationship between the iron ladies and men.

As a result of wars and revolutions, women became tougher and more aggressive, thereby condemning oneself to loneliness

In the comments to the recent photo essay, many readers and readers were upset, seeing a large number of girls in trousers. The call to return to the origins, wear a skirt and become a woman in the full sense of the word runs the risk of remaining unheeded – after all, the presence of a skirt shows only external femininity. In a nice dress, emphasizing the chest, a fighter can hide – hard, aggressive and unyielding. 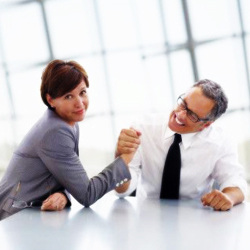 As practice shows, the laws of mathematics work in psychology too – the amount has not changed from the rearrangement of the terms. Women changed roles with men, but along with a dizzying sense of freedom, they got other problems. “Modern society is going through a period that researchers designate as a crisis of masculinity,” recalls Natalia Churkina, associate professor of the Department of Social Work and Social Anthropology of the NSTU,

– It manifests itself in the fact that men are feminized – they acquire the features of women, and most importantly – they absolve themselves of responsibility, not only for women and children, but sometimes for themselves (alcohol, drugs).

Therefore, if a woman takes full responsibility: for herself, children, parents and husband, then she performs the functions of a man. ”

Such a woman is very active in giving signals, it is easy to recognize from the outside: stiffness in voice, lack of soft intonations, sharp gestures. “Usually, such women are noticeable in the conversation, where several people participate,” says Alena Kuzmina, director of the “Formula of Success” center. “When a husband asks for something, he will not have time to reply, as the wife already answers forward or even for him. That is, she takes on leadership functions. ” 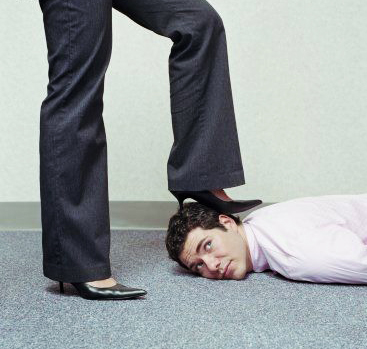 If it becomes easier for you, not only we suffer from male weakness and female power. According to Natalia Churkina, gender roles depend not only on biological characteristics, but are developed in culture. For example, as a result of the study of role behavior in the tribes of New Guinea, the American anthropologist Margaret Mead found out that in different tribes it is different: in one, both women and men were masculine – aggressive, sexually explicit, in the other the representatives of both sexes followed female patterns of behavior.

As for the average European, whose independence is so fond of making fun of in our country, unlike a Russian woman, she adheres to her feminist ideology without an outburst, simply because she can afford it. Women in Europe were active in the Middle Ages – participating in Protestant movements and organizing political clubs. A Russian woman does not have this experience, but often there is a man next to him, who disengages from his duties. Therefore, for her acceptance of a male role can be a forced measure.

There is another theory explaining the reasons why a woman has shoulder to shoulder the burden of responsibility. According to this version, the fault of all the war and revolution, as a result of which women were left without a breadwinner and were forced to become tougher and harsher for the survival of themselves and children.

“Someone had to perform men’s functions. And what could these women give their daughters? Children learn by taking an example from their parents, – says Alena Kuzmina. “And it was fixed, and even encouraged in Soviet times. Then the idea that a woman should act out of love, preserve, and not destroy, that a woman can rely on a man, was not confirmed anywhere. ”

Men dislike hard and aggressive women and prefer to stay away from them. So far, patriarchal stereotypes are alive, and women’s power and activity are clearly contrary to them. “Since the inception of the patriarchate, the man considered himself the owner of some advantage,” says Natalia Churkina. – A French sociologist, Pierre Bourdieu, noted that being a man means being known to be in power. Therefore, women’s attempts to prove themselves cause a negative reaction of the male world. ” 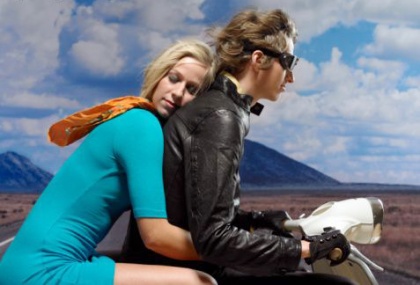 According to experts, women’s trainings are successful, well-groomed and rich women, but in their personal lives they are pursued by failures. “Men do not see in them a woman, because there is a sense of toughness, rivalry. A man wants to rest at home and relax, and when the same commander at home is a war, he suffers from war and at work, “explains the male position of Alain Kuzmin. As for the eternal complaints about male passivity, according to the psychologist, women themselves are to blame for the fact that they face such representatives of a strong (already in inverted commas) sex.

They either attract men to becoming a strict mummy, solving all problems, or they themselves make them weak and spineless.

“When they meet, he behaves quite normally, makes decisions,” continues Alena Kuzmina. – But she once interrupted him, another time without him made a decision – a man gets tired of fighting this and yields. As a result, after a while he has atrophied the ability to take responsibility for himself and others. ”

About whether it is possible to turn from an iron lady to plasticine, there is no one opinion. In any case, to begin with, it is worthwhile to understand whether you need this. A certain part of women enjoys their freedom and independence – they do not need the sympathy of a married neighbor.

For those who suffer from the lack of a strong shoulder, psychologists recommend realizing the need for change and erroneous behavior, techniques and methods can be learned from books or at training sessions. “For example, there is such an exercise – how to ask a woman for gifts from a man. And here the point is not that she can buy it herself, but that many people do not know how to ask in principle – they only demand, “says Alena Kuzmina.

Sociologists look at the possibility of global change more pessimistically. “Many people want it, but it will not work,” Natalya Churkina said. – Double employment dominates over the majority of Russian women. Well if there is a man at all. A large percentage of divorces, single-parent families, so there is no one to care for her. And if a woman is self-sufficient, she often places a very high bar, for a man can not keep up with her. “ 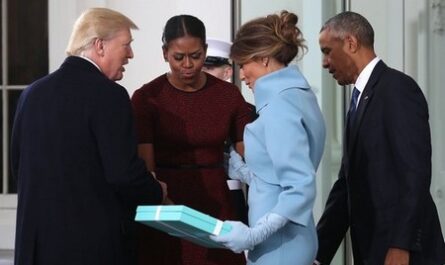 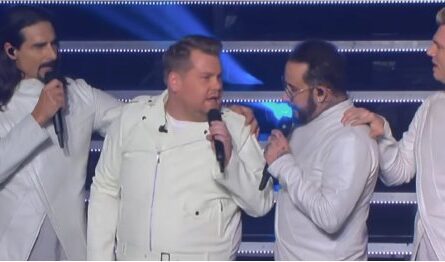 James Corden Took Brian’s Place in the Backstreet Boys, and You Have to See What Happened 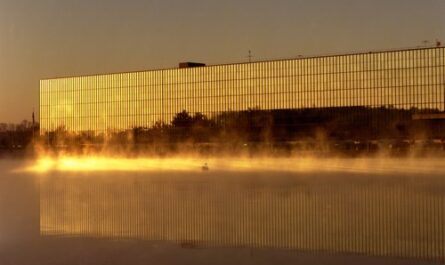