The stunning Malibu home where Caitlyn Jenner spent much of her time decompressing, away from the hectic Kardashian lifestyle, in 2013 is officially on the market. The 4,456-square-foot beachside home is being listed for $7.99 million; back when Jenner rented out the space, she was spending $14,500 per month to lease the four-bedroom property. At the time, Jenner justified her decision to rent her own place to get some space and distance from her wife, Kris, on Keeping Up with the Kardashians. “At first I thought getting my own place, that’s absolutely crazy,” she said. “Now I’m thinking about it, you know, it might not be a bad idea.” The home was originally built in 1950, though it’s since been remodeled, and boasts an open layout and entire walls of floor-to-ceiling windows overlooking the beach. The great room includes its own fireplace for chillier evenings, and an adjoining chef’s kitchen features Wolf and Sub-Zero appliances, as well as a center island stovetop. A designated eat-in space at present consists of a simple setup of a wooden table and matching benches that divides the open living space up a bit more.

The master bedroom similarly has a wall of sliding glass doors overlooking the ocean, which open out onto a private balcony. But out back is perhaps the best part of the home: a spacious wooden deck that includes an outdoor kitchen, a spa tub, and a fire pit (as well as plenty of lounge chairs for sunbathing). Members of the Kardashian-Jenner clan were captured on camera during Caitlyn Jenner’s time at the residence as well. In 2013, Kendall and Kylie were snapped there hanging out with Jaden Smith on one of the home’s patios, and in 2014, a dejected Rob Kardashian was photographed on one of the terraces, looking out toward the Pacific Ocean. 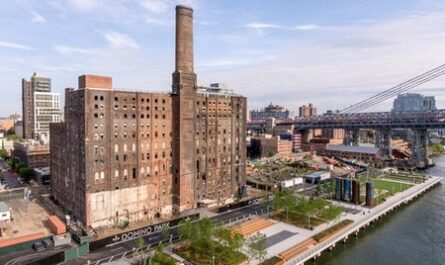 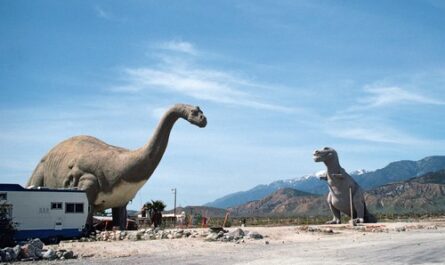