This year’s Kardashian family Christmas card is here. The sweet photo – which was shared by both Khloé and Kim on Dec. 24 – features Kourtney, Khloé, Kim, and Kylie with their children and brother Rob’s daughter, Dream.

The family is all smiles while dressed in white (though Khloé added some glam with a gold crown) and settled onto a matching white couch. Anyone who’s ever taken a photo with children before has to applaud their ability to wrangle all nine kids and get them to sit still long enough to capture that photo! 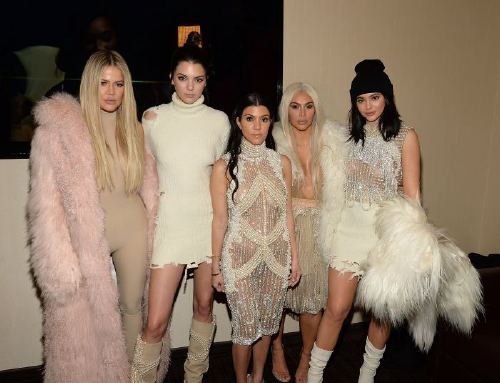 According to Kim, the entire photo shoot was “last minute” due to constantly changing schedules, and they got as many relatives as possible in the shot. “This year we waited until the last minute to do a card,” Kim explained on Twitter. “Schedules were changing, my husband was in and out of town.

But the day of this card last minute realized we were all together so we had all of our kids come meet us.”

Considering hectic schedules and fraught photo shoots is what had fans sure there wouldn’t be a card from the family after last year’s epic card reveal, it’s nice to see the Kardashian clan was able to pull this one together! 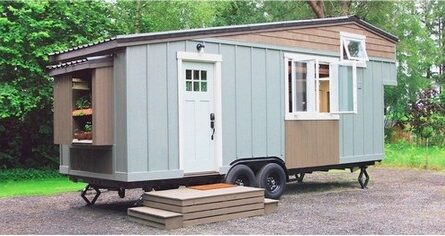 Lady Gaga, Reveals She “Burst Into Tears”, After Waking Up to Her Oscar Nominations