While the majority of women who admitted to going hairless, said they do so because it’s “hygienic or cleaner,” doctors will tell you that there is nothing unhygienic about pubic hair. In fact, it serves a purpose: “It acts as a shield against bacteria, allergens, and other unwanted pathogens.

Stripping away that natural barrier puts you at higher risk of irritation or infection in the vaginal area,” Whitney Bowe, MD, a dermatologist in Briarcliff Manor, NY and clinical assistant professor of dermatology at Mount Sinai Medical School in New York City, first explained to me a few years ago.

Women’s grooming habits have long been a topic a conversation. Remember that time Gwyneth Paltrow confidently claimed waxing her lady parts changed her life? (It’s worth noting that she now swears by jade eggs for your “yoni,” so…) Anyway, back to the point: In a recent study published in The Journal of the American Medical Association Dermatology, 84 percent of women reported some level of pubic hair maintenance.

Whether it’s shaving, waxing or laser hair removal, pubic grooming has no doubt become commonplace, and of those women, 62 percent reported going completely bare. But with all of that that said, the bush is making a comeback. 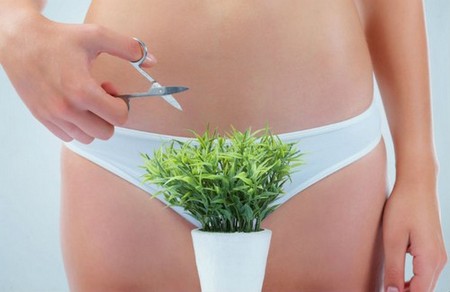 The #BringBackTheBush effort, started by Amber Rose this past spring, was an attempt to normalize pubic hair and dismiss the shame associated with having it.  And with the body positivity movement in full force, women are, once again, embracing the idea of hair down there. “I think 10 to 15 years ago, women started to remove all of the hair, and now the power of choice is being practiced,” says Shobha Tummala, founder of Shobha hair removal salon. “Women aren’t going completely bare as much as they are opting to remove only the hair on the sides or in areas they don’t want it. They just want to make sure it’s trimmed and neat.”

Pubic hair grooming practices also pose potential risk of injury. According to a study in JAMA Dermatology, 26 percent of participants who groomed said they had sustained at least one injury while doing so, including cuts, burns, and rashes – some of which required medical attention.

Makes sense considering it isn’t exactly the easiest area of your body to see in the shower or navigate with a 4-blade. And if you need more reason to ditch the razor, consider the fact that research has shown a correlation between pubic grooming and sexually transmitted infections, as hair removal methods can create “epidermal microtears” that expose you to foreign bacteria and viruses.

So, ready to bring back your bush? A little TLC can help keep your pubic hair soft and supple, so you feel your best in your decision to go au naturel. Aside from sudsing up with soap and water on the regular, try a conditioning treatment. All hair benefits from conditioning, explains says Mona Gohara, a dermatologist in New York City and associate clinical professor of dermatology at Yale University, but because pubic hair is coarser than the hair on your head, it requires more moisture. “Hydration can be a segue to less irritation and certainly easier hair removal, if that’s your thing,” she says.

When applying, just avoid the labia and inner vagina. “You don’t want mess with the pH of the area or expose it to any potentially-irritating ingredients,” says Tummala. “Mother Nature has that covered,” adds Dr. Gohara.

Get going with these pro-approved treatments. 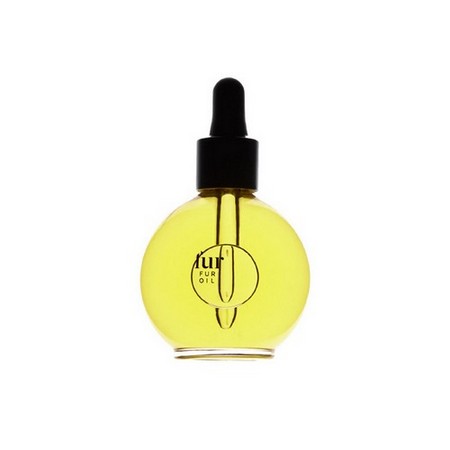 Not only does this natural oil soften hair, but it also fights off bacteria and works to prevent ingrowns. 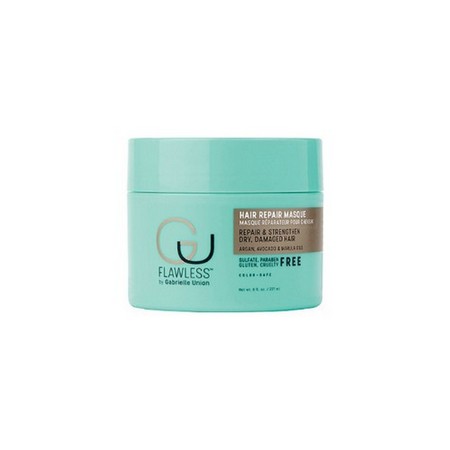 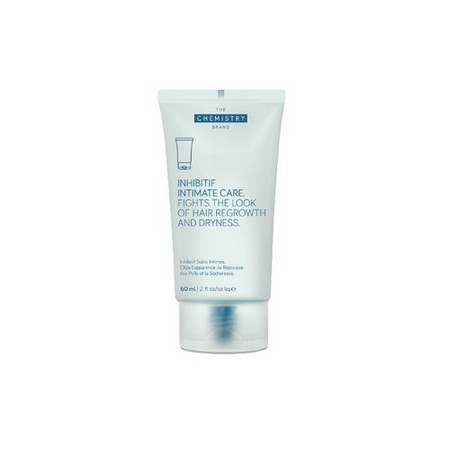 If you’re also looking to minimize the density of your pubic hair, this moisturizing gel uses plant based molecules to reduce thickness while hyaluronic acid hydrates. 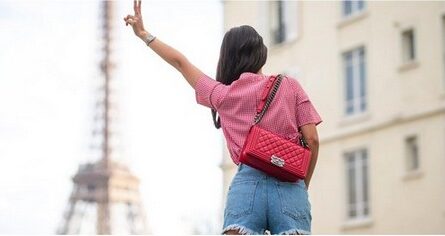 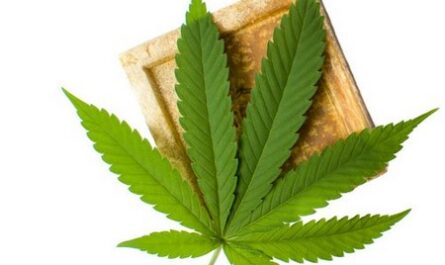 The Benefits Of Cannabis Skin Care 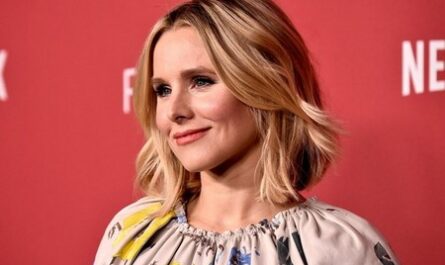