Although modern girls consider themselves to be adults and independent young ladies, in relations with their mothers they sometimes act like real children. We are afraid to tell them about important decisions, for fear of devastating criticism, or, on the contrary, we throw out the entire undercover of our marriage.

But when motivated by better feelings, my mother tries to help, the situation only worsens. To maintain good relations and peace in the family, psychologists recommend not to shift the solution of key issues to my mother’s shoulders, but to live my mind.

Relations with moms are important at any age, experts say. Over the years, communication changes, and this is quite natural: girls grow out of maternal care, become independent and themselves are preparing to try on the role of the mother.

For advice, they are habitually referring to their parents as the closest and most authoritative people. At forums, girls often complain that the mother-in-law is too keen on criticizing her son-in-law. There are two reasons for this: a mother’s heart feels unwell or a mother can not let her daughter grow up into adulthood. 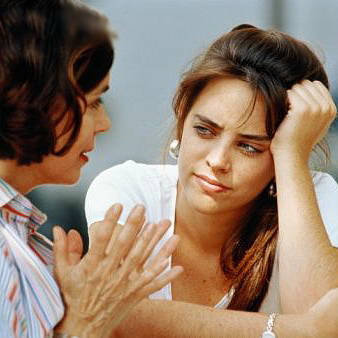 To understand which option your case relates to, ask the parent to justify his position. If the answers are clear and reasoned, most likely she seriously doubts your chosen one. Otherwise, she will speak emotionally and abstractly.

The most common mistakes in the relationship between mothers and adult daughters can be identified in several types. The first of them is friendly communication on an equal footing.

Signs: “We chat with my mother every evening and even a hookah smoking!” – Luba shares happiness. They discuss everything in the world: from the heroes of your favorite series to the last fight of the newlyweds. A wise mother is always ready to advise how to manage the budget and how to clarify the spouse in the heat of the dispute, and if she does not know, she will ask her friends. One worries two women – a happy husband recently prefers nothing to tell Lyuba and growls nervously, hearing: “My mother advises in such cases …”.

Than it is dangerous:If the mother often discusses with her daughter the personal affairs of her and her husband, the relationship of the young couple is under threat – psychologists shake their heads. “In such relations there is a leader and a slave. As a rule, the mother leads, and the daughter follows. Often it is in such relations that the mother lives the life of her daughter until her daughter rebels and escapes from her mother’s friendship, “explains Anna Berdnikova, the family consultant of the Insight clinic. “The habit of discussing everything with my mother speaks of the strong dependence of the daughter on her mother,” warns Natalia Gerasimova, a specialist at the Gloris Center for Practical Psychology. “By the way, this is a fairly common problem of married couples.” 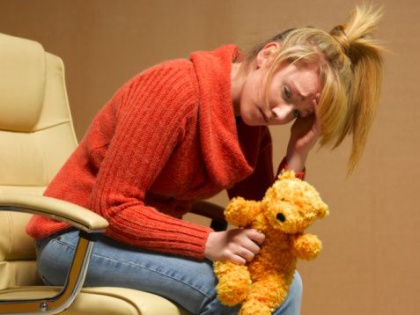 “Third superfluous” in the relationship can set the spouses against each other, not wanting to do so, because a sober view of things is replaced by someone else’s, prejudiced. So before the divorce is near.

What to do: Psychologists recommend “advisors” to taboo the discussion of the couple’s affairs with the mother, and indeed with anyone else. Straight talk about relationships is better to lead with a partner – this will help to better understand each other, and my mother with a clear conscience declare that you are doing well. Instead of problems in the relationship it is better to discuss with her household trivia.

Tags: About this relationship, horror stories tell: a girl, Alexandra, mom calls several times a day and finds out how she ate, got to work and whether her maniac at the entrance did not bite her. Sasha is 28 years old, she moved to the capital for a long time and got married. Apparently, the escape failed – distance is not an obstacle for true love.

Than it is dangerous:She will arrive on the eve of the holiday to bring the ingredients for the family cake, although you were going to treat everyone with pizza, throw money at a new thing and make sure that you choose the thing according to her taste, and by the age of 25 buzzes all ears about the long-awaited grandson. On the 26th year, you most likely already give birth.

What to do:Anna Berdnikova advises really to grow up, to prove the independence to the restless parent: “It is necessary to become an adult in the eyes of my mother. Often, the attribute of adulthood is marriage and the birth of children. ” Natalia Gerasimova recommends giving examples of their mature decisions and telling more soothing details that will convince your mother that you have your head on your shoulders. And if it does not help, outline the boundaries that you do not want to listen to her advice: personal life, parenting and education, for example. 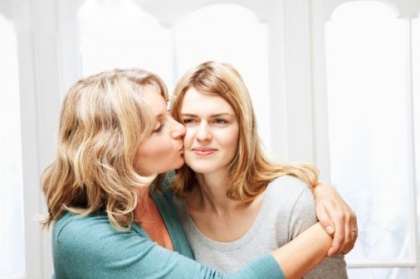 Attributes:Marina knows that if her mother is against her plans, troubles can not be avoided. At any excitement, my mother begins to grab at the heart, roll her eyes and fall down theatrically on the sofa, so it’s better to reserve valerian beforehand. Arrhythmia becomes a decisive argument in any discussion – poor health of stress is very harmful.

Than it is dangerous: If you in one “perfect” moment have found out, that all your free time devote to the affairs of your parents and simultaneously blame yourself for not helping them too much – congratulations, you are well manipulated.

What to do: The insult can be ignored, but in a weak heart you have to believe. And what if it really hurts because of the disorder?

“It is these mom-manipulators often suffer from a lack of attention from others,” explains Anna Berdnikova. “They are sure that only when they are sick deserve their portion.”

Give them their time and have a heart-to-heart talk, but do not let them impose those things that you do not want to do. Natalia Gerasimova suggests that it is better to be attentive during important conversations: “Having succumbed to another manipulation, you encourage it. And if a person manipulates his illness, it’s hard not to feel guilty. The realization that manipulation is occurring reduces this feeling. ” Explain to your mother that you prefer a more constructive dialogue, and if she does not agree, you will open the veins in her own bathroom.

To better understand your mother and improve your relationship, psychologists unanimously advise you to talk to her frankly. And love will help to accept that which the mind could not understand. 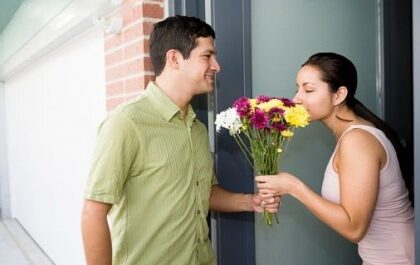 Return of the Prodigal Parrot