As if the new teaser trailers weren’t enough to get us excited for the eighth and final season of Game of Thrones, HBO has revealed the full cast list for the forthcoming prequel – and the lineup looks well worth the wait.

As the current heroes and villains of Westeros reach the end of the line with the season finale in April, an entirely new Thrones universe is coming to our screens, complete with a whole new diverse wave of characters.

Set thousands of years before the current events told in Game Of Thrones, the new prequel “chronicles the world’s descent from the golden Age of Heroes into its darkest hour,” delving into the origins of the White Walkers, the mysteries of the East, and the Starks of legend. 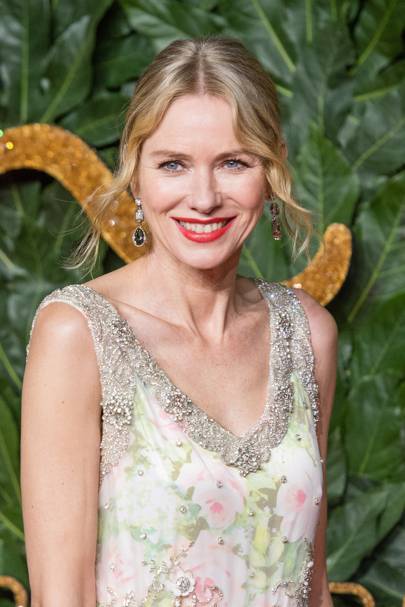 Even better, the woman in charge of directing the pilot episode and giving the Westeros world a fresh spin is none other than SJ Clarkson, the first female director of Star Trek, while screenwriter Jane Goldman, who co-wrote Kick-Ass with Matthew Vaughn, will be writing the prequel and serving as showrunner.

Now that’s what we call a winter wonderland.

If George R.R. Martin Ever Finishes A Song of Ice and Fire, This Is Probably How It Ends