Because of the pandemic, contestants won’t be heading into the Australian jungle this year. Instead, I’m A Celeb 2020 will be taking place in the ruins of Gwrych Castle in Abergele, a town in the county of Conwy, Wales.

It’s that time of year again, and even Coronavirus can’t stop it – I’m A Celebrity, Get Me Out Of Here! is back, albeit not quite in the same way as before.

The series will kick off on Sunday 15th November. Today however ITV has confirmed that “one member of the cast” had tested positive for Covid-19 and was self-isolating though they didn’t reveal who. We’ll update you when we know more.

So, who’s in the line-up for I’m A Celeb this year? From author and presenter Giovanna Fletcher to journalist and broadcaster Victoria Derbyshire, here’s everything you need to know about this year’s contestants… 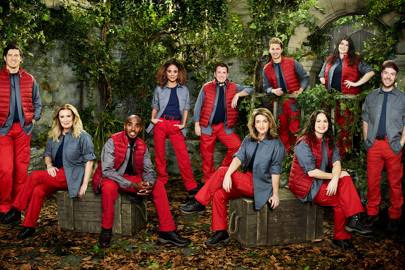 37-year-old Mo is the most successful British track and field athlete in modern Olympic Games history with four gold medals, taking the 2012 and 2016 gold gongs in both the 5000m and 10,000m. 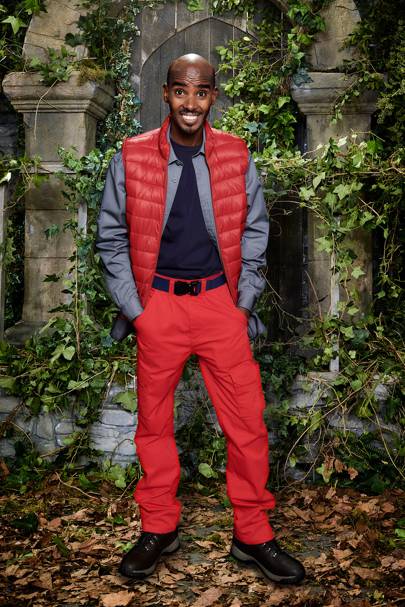 Fans have raised concerns about how his participation in I’m A Celeb will impact his training for the 10,000m at the rescheduled Tokyo Games next year.

Giovanna presents the CBeebies series The Baby Club and has written numerous books, including Happy Mum, Happy Baby: My Adventures Into Motherhood. Giovanna has always been open about motherhood and fertility, from suffering with polycystic ovary syndrome to miscarriage. 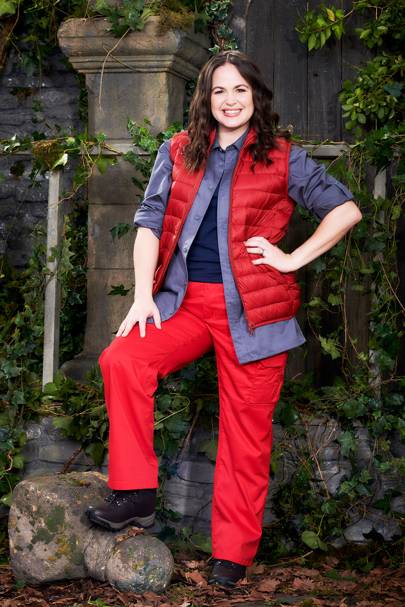 She is married to former McFly member Tom Fletcher with whom she has three children.

Jess is best known for her role as Chantelle Atkins on EastEnders; a role which was praised for highlighting the issue of domestic violence and its rise during the Coronavirus lockdown (which led to her character’s widely-publicised death). 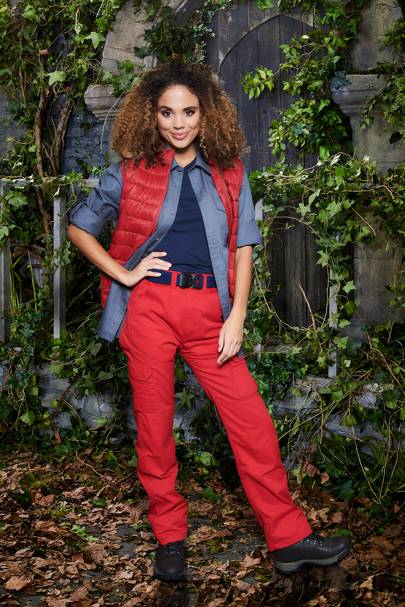 Before that, she was part of the girl band Neon Jungle, whose album peaked at number eight on the UK Albums Chart. She is a mum to four-year-old daughter Noa.

26-year-old Hollie is a parasport athlete who won her fourth consecutive javelin world title at the 2019 World Para-Athletics Championships, and won a gold medal at the Rio Paralympic Games in 2016. 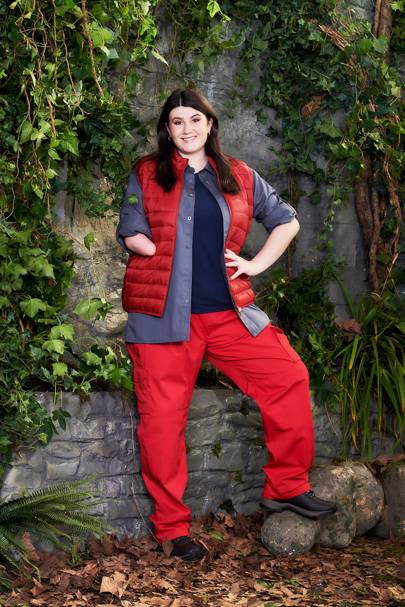 Hollie was the youngest-ever field athlete to compete in the Paralympics/Olympics, aged just 13 at the 2008 Beijing Summer Paralympics. She was awarded an MBE in 2017.

Beverley, 63, is best known for her role as Liz McDonald on Coronation Street who she began playing in 1989. 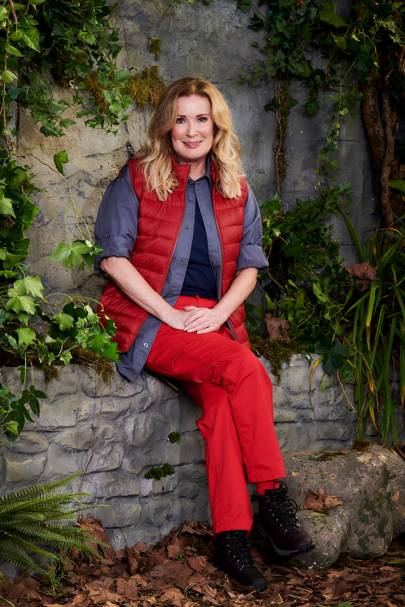 Last year, she announced she’ll be leaving the soap in 2021 after 30 years. She has previously been open about her battle with depression.

Victoria is an award-winning journalist, winning a Bafta for ‘best TV news coverage’ in 2017, and won the Royal Television Society’s network presenter of the year and interview of the year awards in 2018. 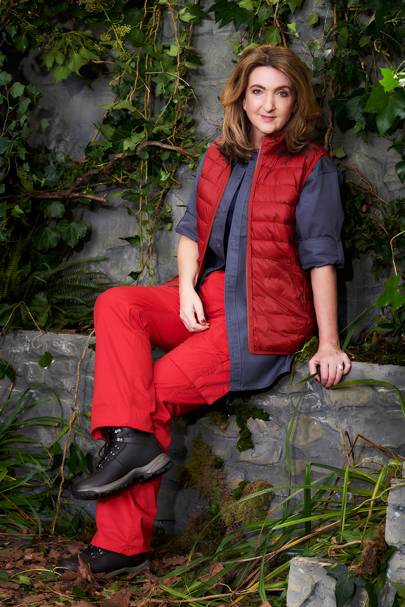 In 2015, Victoria shared that she’d been diagnosed with breast cancer and would be having a mastectomy.

Vernon Kay, 46, is married to Tess Daly with whom he has two daughters. 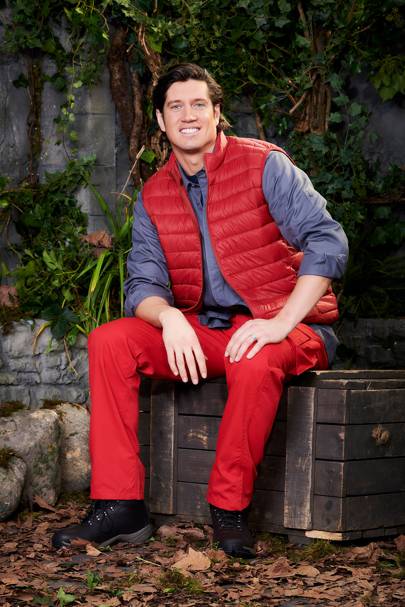 He is a former BBC Radio 1 and T4 presenter, as well as the ex-host of ITV shows including All Star Family Fortunes, Beat the Star and Splash!

30-year-old Jordan hosts Radio 1’s lunchtime show from Fridays to Sundays, as well as the podcast Help I Sexted My Boss. 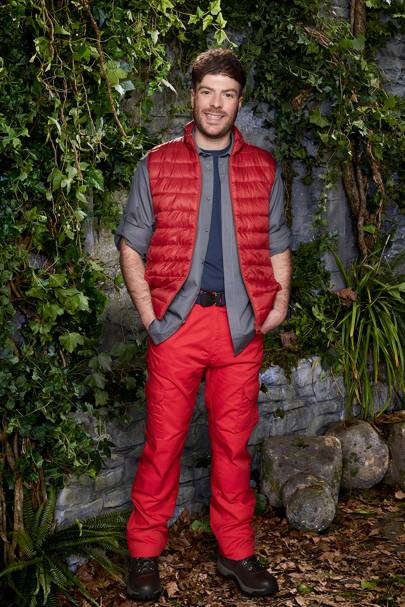 He started out as a researcher for fellow campmate Victoria Derbyshire on BBC Radio 5 Live.

You may recognise the former Strictly Come Dancing star as the brother of Love Island contestant Curtis Pritchard. 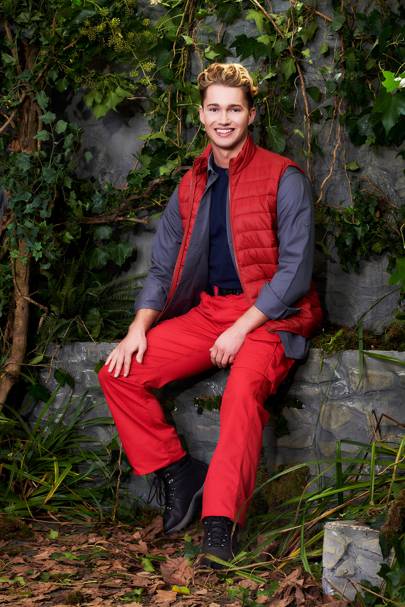 He is reportedly the contestant who has been diagnosed with COVID-19.

56-year-old Shane is best known for playing Kat Slater’s husband Alfie Moon in EastEnders on and off between 2002 and 2019. 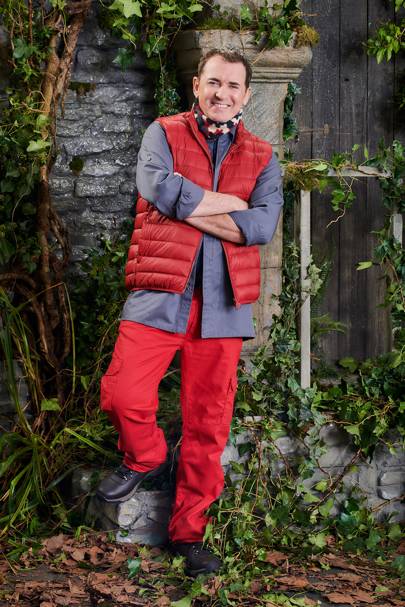 He has also been a game show host and West End actor and singer.

These are the 12 signs you might be dating a narcissist

Glastonbury 2021 is *officially* cancelled due to the on-going pandemic