My people! How the hell are you? It’s been a minute since we had a breakdown of what’s been going on within theCHIVE community so let’s take a look at how things have been shaking out all around the land.

Kicking things off, we have Chive On AZ, who hosted their first ever #chikeagainstsuicide and it was a huge success! They gathered at a local hiking trail and hiked for Suicide Prevention Awareness Month. Hiking for members struggling themselves and for their family and friends that they’ve lost to this tragedy. They’ve also created a buddy checklist system for those all around who could use or are in need of support.

They even got on the local news!
Via: Cronkite News

Chive Minnesota gathered for the first Minnesota Wild game of the season. Our friends up north took in the action while raising money for United Heroes League.

A big shoutout to Allen Taylor for capturing the great images during the meetup.

Our Minnesota friends followed it up with a highway clean-up and celebrated with none other than a good old fashioned happy hour. Cheers guys!

Our Lone Star Chivers couldn’t let Minnesota have all the fun as they too held their quarterly street clean-up. Top find? A hot pink bra. My kind of meetup!

Just down the road, San Antonio Chivers held a food drive for Hunger Prevention Month. They rallied the troops and took in a good amount of food which was donated to the San Antonio Food Bank. 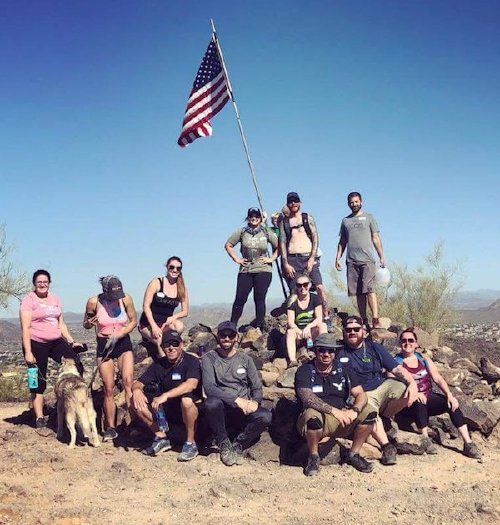 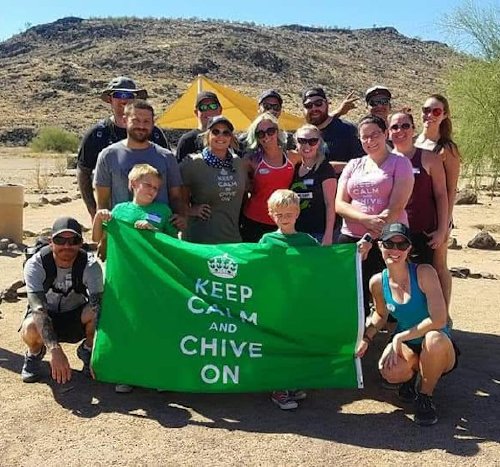 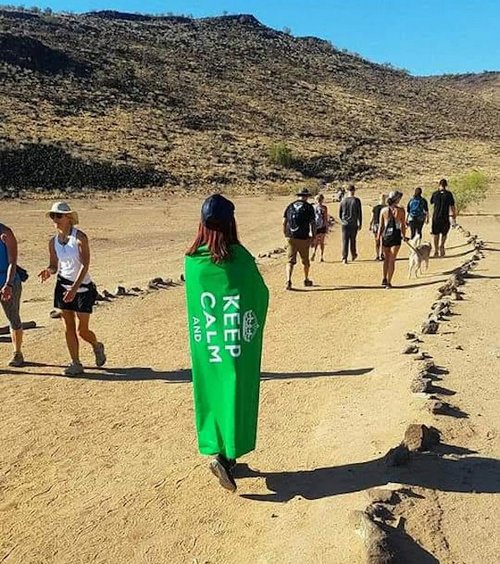 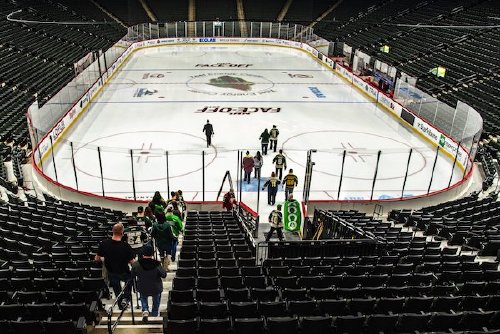 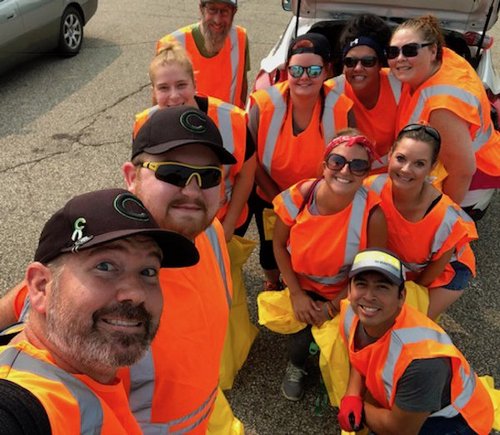 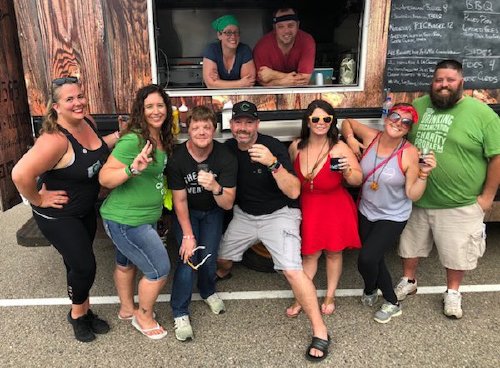 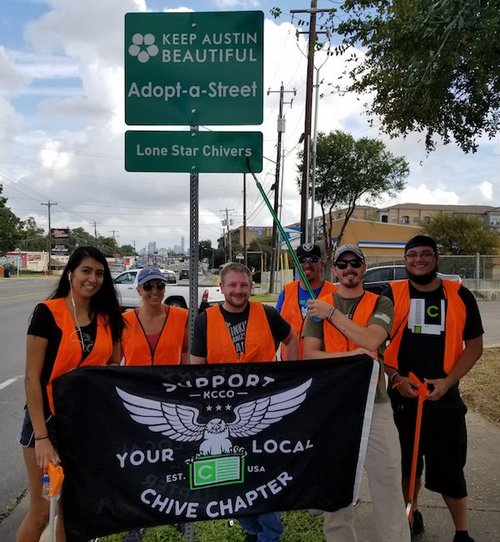 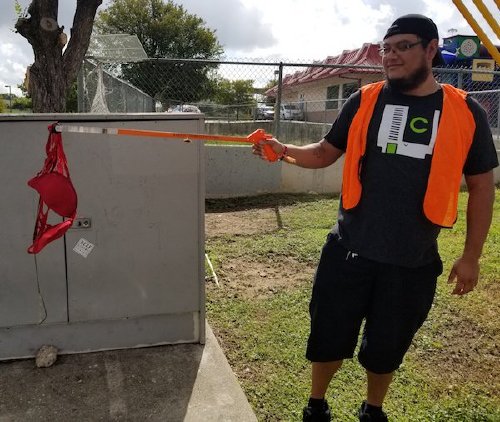 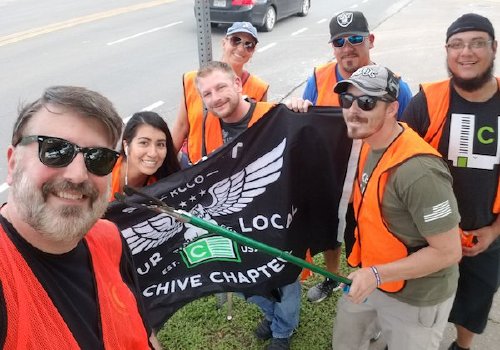 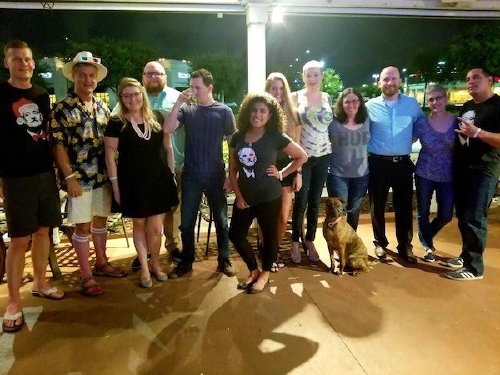 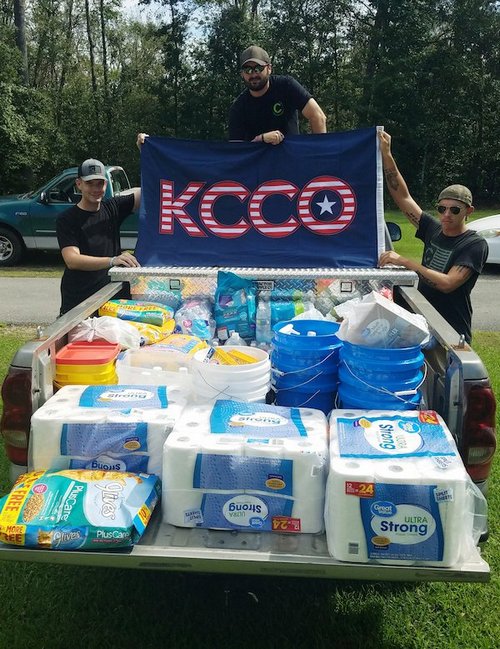 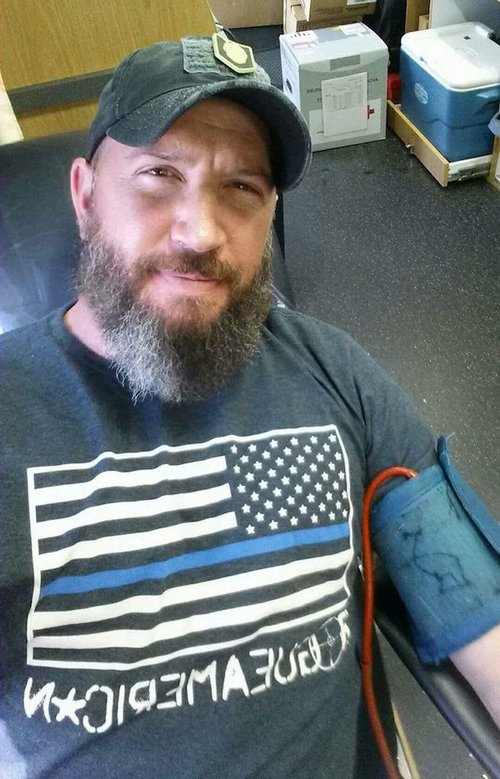 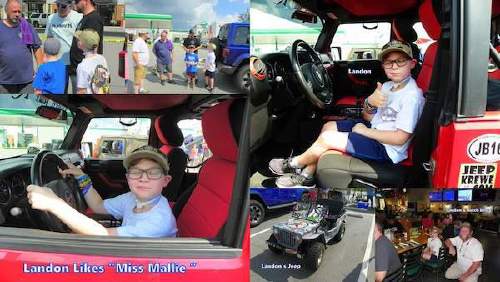 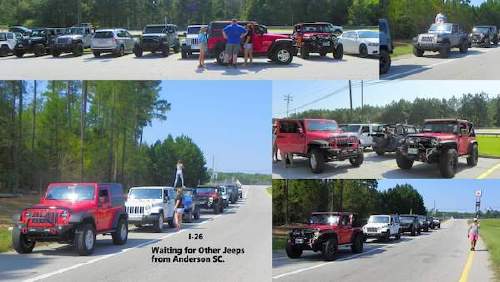 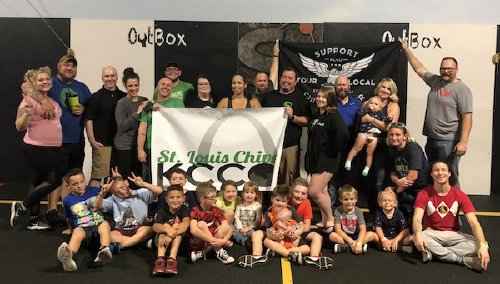 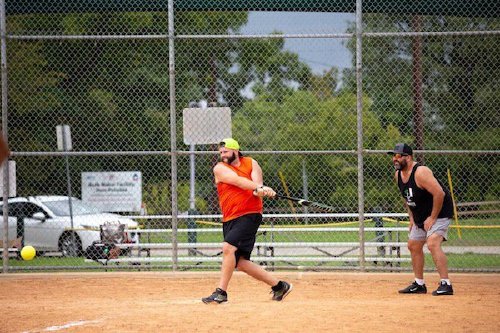 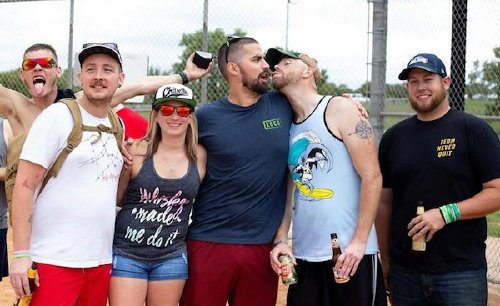 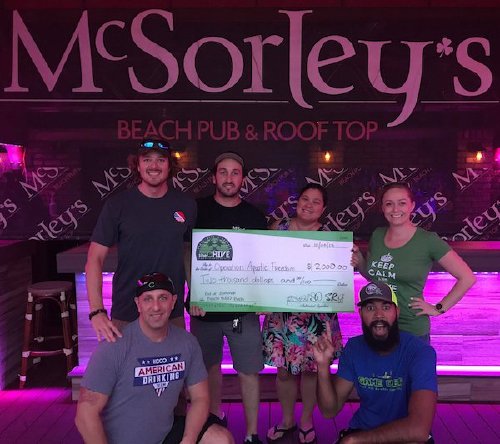 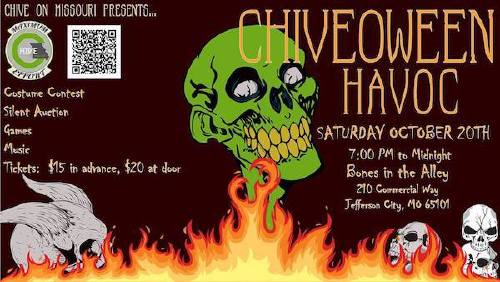 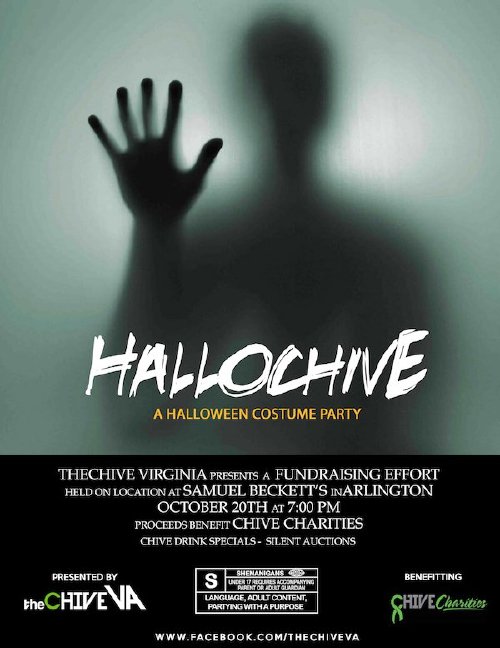 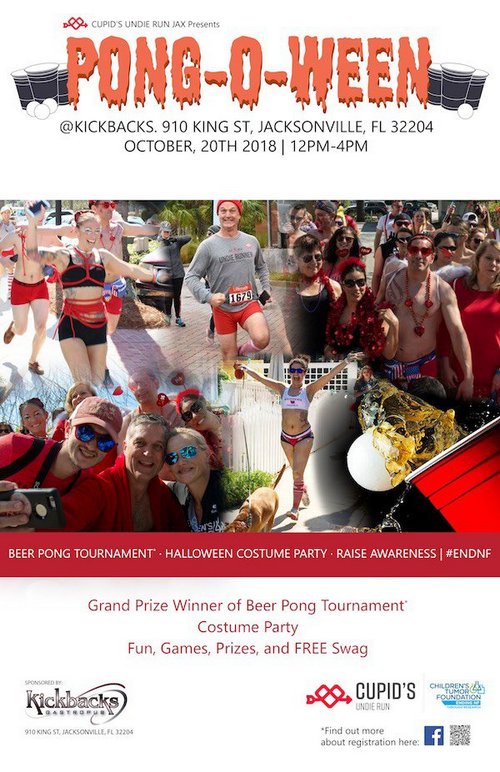 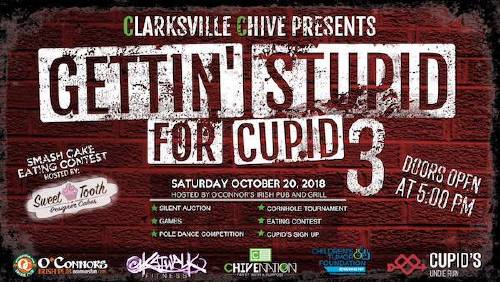 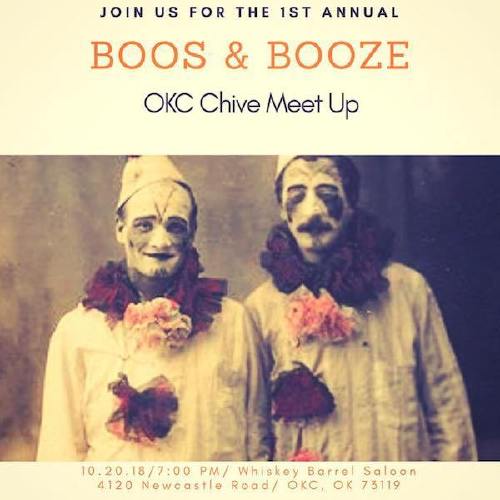 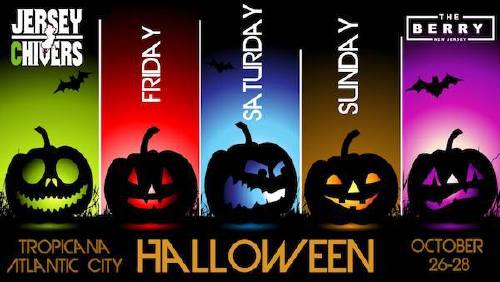 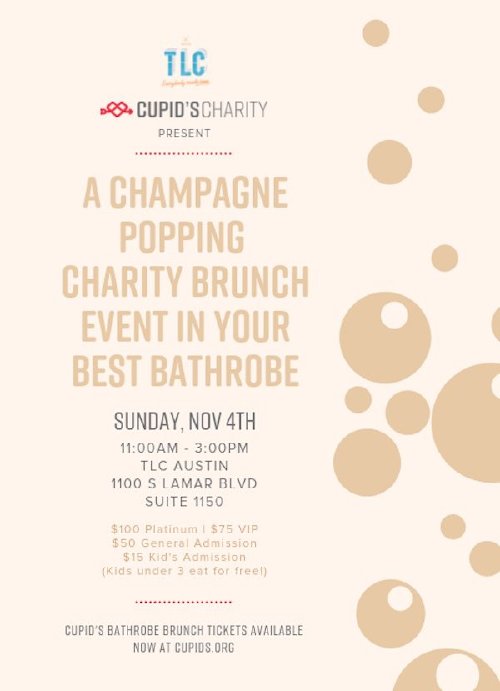 First Coast Chive took part in their most recent meetup which was the Berry Murray Birthday Bash, hosted by the Jacksonville Berry. “It was a fun time and after getting a bidding war started was able to raise a respectable donation”. Our First Coast Chivers will be hosting a beer pong tournament costume party (see flyer below) to kickoff their Undie Run in February.

Crystal Coast Chive is comprised of Chivers from Craven, Carteret, and Onslow counties. All of which was hit pretty hard during Hurricane Florence. However, our friends stood tall and came together to help bring hurricane relief supplies and donated them to a rural church in Craven County that only had a few cases of water for its congregation.

Columbia Area Chive collected 29 pints of blood while having 28 jeeps participate in a Patriot Ride in honor for their law enforcement. Sadly they lost an officer with 6 others being injured while serving a warrant the week prior. During such tough times, our Columbia area friends gathered to help those in need and put smiles on as many faces as possible.

The young man in the pictures is Landon Derrick, a 6-year-old who is currently fighting a brain tumor.

St. Louis Chive recently held a social hour to meet new members in their community. Even when no official meetups are set in stone, chapters from all over will gather for happy hours and get-togethers such as this. Cheers St. Louis!

To open Gala weekend and #DoGoodShit, Chive on Chicago hosted a 16” softball game vs our local Lone Star Chive. Teams were made up of members from all over Chive Nation. At the end of the day, Chive on Chicago took the trophy, but the real winner was Austin Pets Alive! Over $300 was raised during the game. This money will be used to purchase enough wet cat food to feed more than 100 cats currently at the shelter, for a month. If local to the Austin area, please check out Austin Pets Alive if you’re looking to adopt or foster a local animal in need or just to volunteer!

TheCHIVE Fort Lauderdale recently partnered up with Mcsorleys Beach Pub to hold an End of Summer Beach Clean Up and BBQ Bash. On the last day of summer, they came to the beach and collected 111 lbs of trash and debris. The beach clean up then turned into a BBQ Bash, benefiting Operation Aquatic Freedom, a nonprofit aimed at giving disabled veterans a therapeutic experience through SCUBA and rebuilding the country’s coral reefs.

The BBQ Bash hosted a Beer Pong Tournament, raffle and silent auction. Altogether, $2,000 was raised for OAF. This money will allow the organization to impact at least five deserving veterans, giving them the chance at having a peaceful and uplifting recreational rehabilitation.

Have a very merry weekend, friends! May your head stay low and your glass raised high. Cheers! 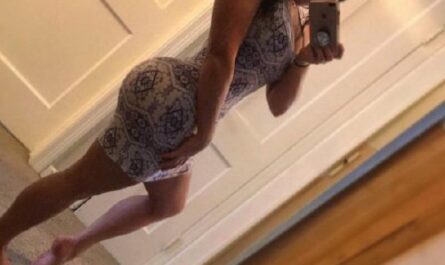 Dresses, tell us all about your day 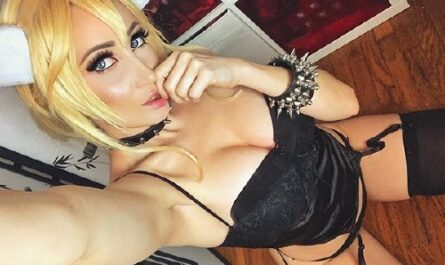 Cosplay cutie Holly Wolf is something else 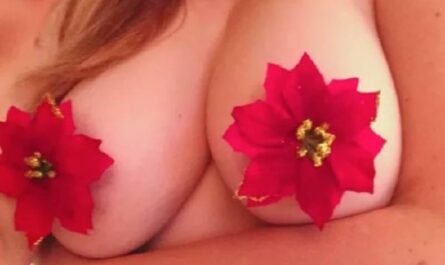 Mammary Christmas from these reindeer boobs