As true horror fans will know, the genre has been expanding and growing in popularity in recent years, so streaming sites like Netflix are constantly updating their horror movie roster. But that doesn’t mean the genre isn’t still full of pretty terrible films. Yes, as much as we love a scary movie, it’s true that many horror films aren’t worth your precious binge-watching time.

Need a new TV show for your next sofa sesh? Here’s your guide to the best series to watch on Netflix right now

So, we’ve waded through the rubbish and picked out the gems of the genre that are actually worth your time. There’s the contemporary chillers that get your heart racing with suspense – home invasion thriller Hush, supernatural creepy-kid flick Before I Wake – and, of course, the remakes of some of the creepiest tales ever written. Bill Skarsgård will send shivers down your spine as Pennywise in the 2017 remake of Stephen King’s IT, and Freddy Krueger remains one of the genre’s most frightening villains in the 2010 retelling of 1984’s A Nightmare on Elm Street. 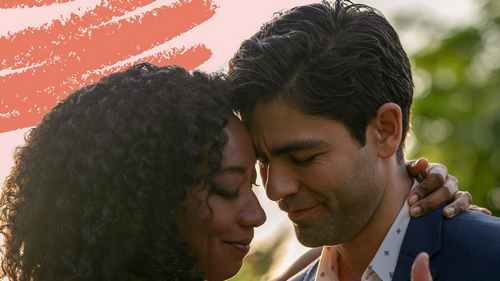 If they don’t tickle your twisted fancy, there’s also plenty of gag-worthy gore, creepy masked-killers, supernatural realms, exorcisms aplenty, and of course, Anthony Hopkins. Let’s face it, no list of horror flicks would be complete without Anthony Hopkins. We’ve also gone ahead and included some new-school content, as Netflix have really stepped up their dark and spooky roster. 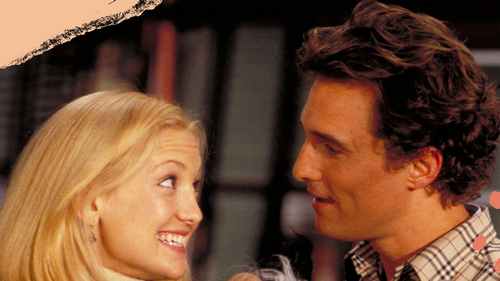 So, these are the best, most-terrifying, spine-tingling, nerve-shattering horror films on Netflix that will scare the total bejesus out of you. Have fun not sleeping tonight (you’re so welcome).