These colossal beasts are Coconut Crabs, otherwise known as Robber Crabs. They are massive and look like spiders on steroids. 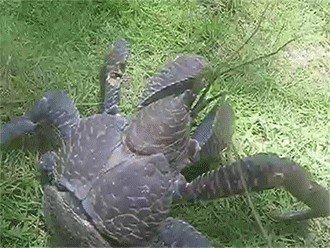 Found all across islands in the South Pacific, the Coconut Crab can weigh up to 10 pounds and stretch over 3 feet from leg to leg. 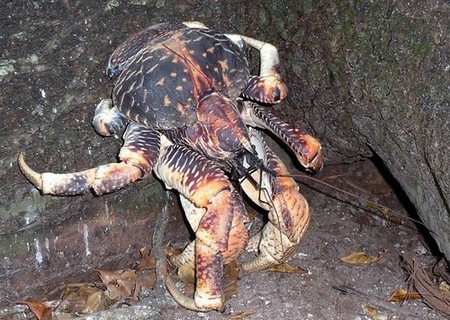 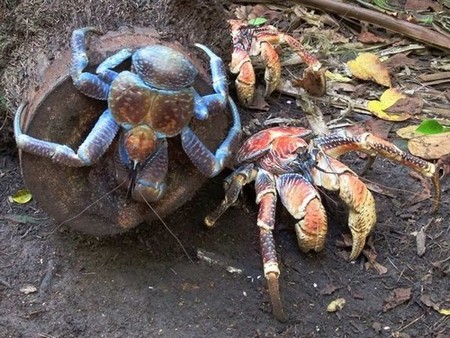 The Coconut Crab is the largest land-living arthropod. Arthropods are joint-legged creatures that include scorpions, spiders, crabs, and insects. 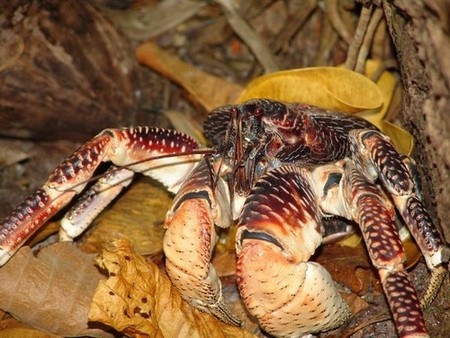 These guys are technically Hermit Crabs. When they are still tiny little babies, they tend to travel and live within the shell of another creature. What kind of shell would they hide in when they grow into the monsters they become? An empty tank? 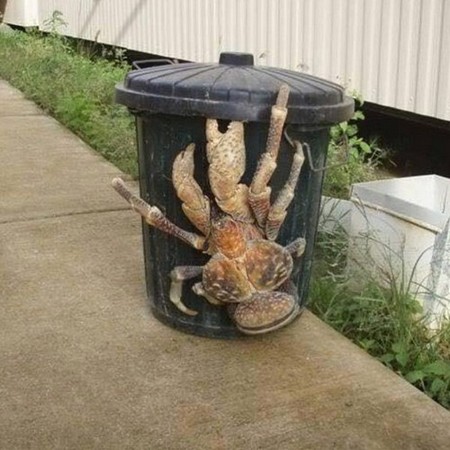 Look at the size of these fuckin’ things. They also have the ability to just hang out on whatever surface they want to, evidently. 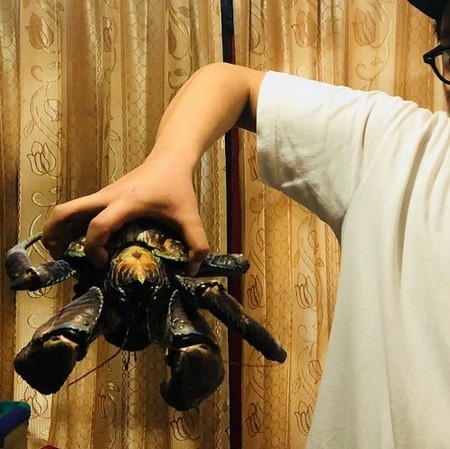 When they are young and live within shells, they are fully protected. However, as they rapidly grow, they start to form their own shells of calcium to protect them. 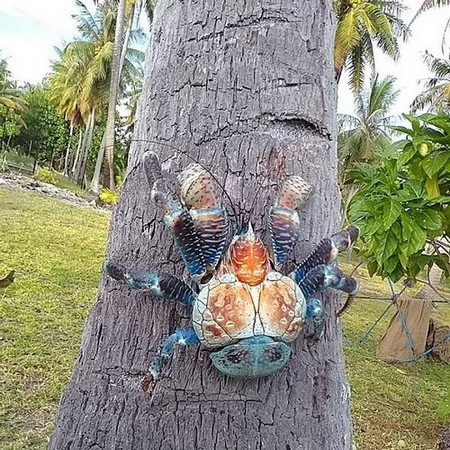 The Coconut Crab love to eat… coconuts. How? They spend hours and even days slowly picking away at the coconut until they’re able to fully break into the shell. Then they eat the fleshy inside which helps them become so massive. 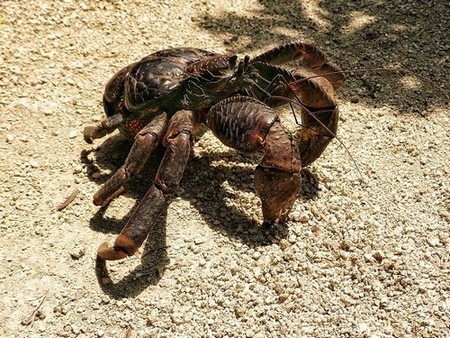 Coconut crabs who have access to actual coconuts grow up to twice the size of crabs who don’t. 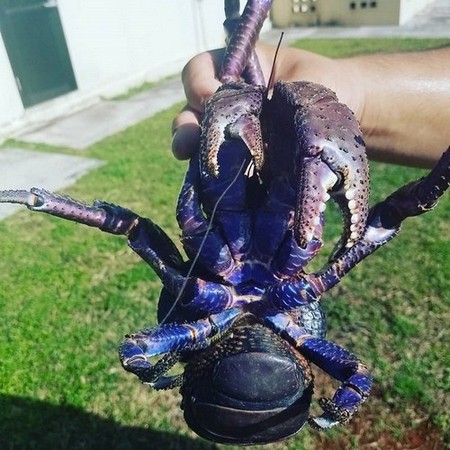 They don’t only eat coconuts. They eat plants, fruits, and even decaying bodies of dead animals like rats. 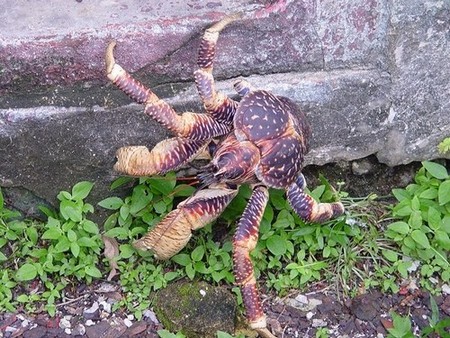 They’ve even been known to eat their own kind. These crabs will even shed their own exoskeletons and then eat themselves. 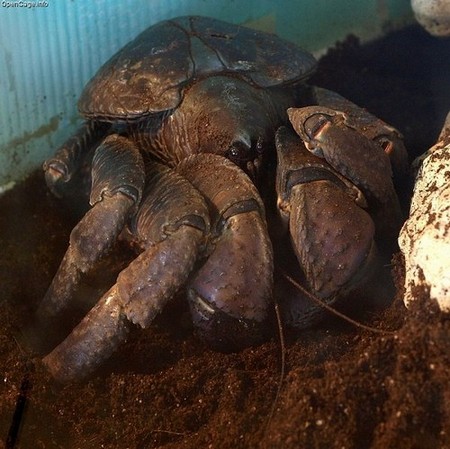 They have an incredible sense of smell. Because they often hunt at night, they rely on their smell to help them find food. A huge portion of their brains are devoted to their ability to smell their surroundings. 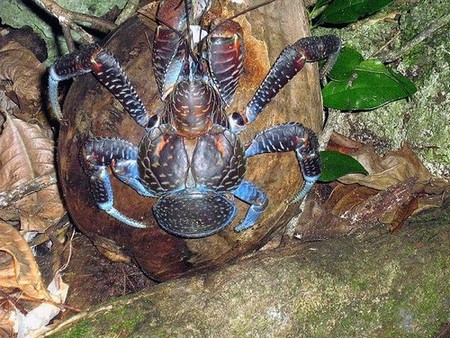 We really don’t know much more about these things. What we do know is that they’re more or less harmless, but they look like massive spiders/ticks and they make me incredibly uncomfortable. 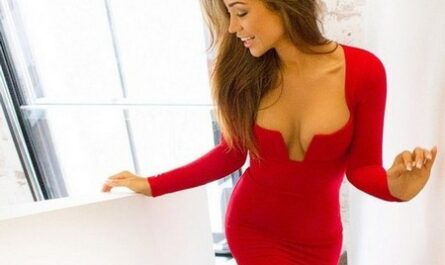 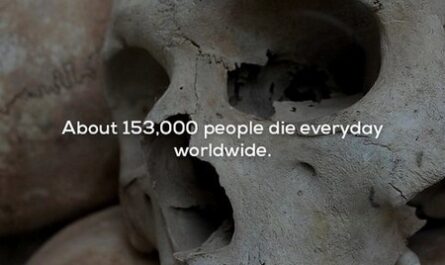 Creepy facts that will chill you to the bone 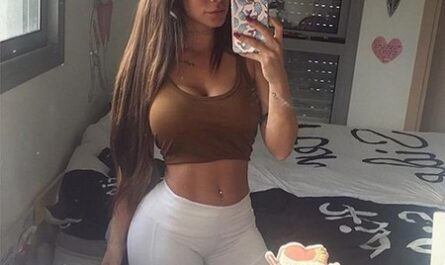