It’s the January pick-me-up we are all in need of right now – the Coachella 2018 line-up is here… and it’s pretty major.

The festival, which is taking place for two weekends starting on April 12-14 and then again on April 19-21, will see Childish Gambino as the headline act on the first day, Tame Impala on the second, and Ariana Grande on the final day.

Here’s the list in full, which was revealed on the festival’s social media channels… 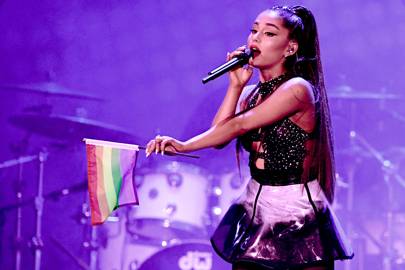 Like last year, it’ll be held in the grounds of the Empire Polo Club in Indio, California.

Last year, headlining the world-famous US festival were Beyoncé, Eminem and The Weeknd. 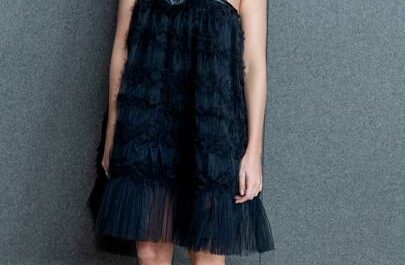 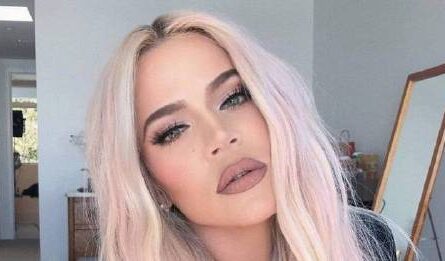